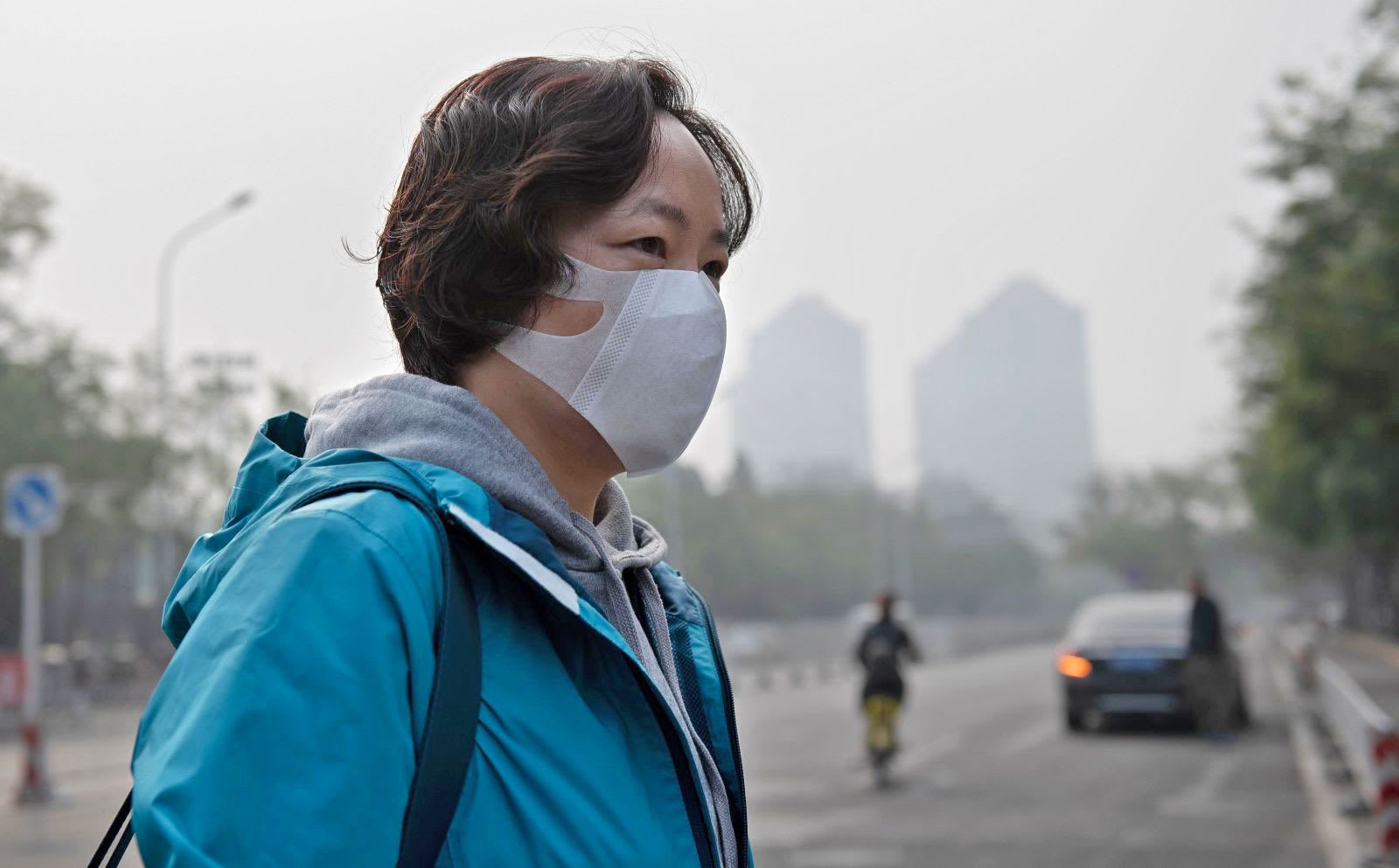 Dyson has a lengthy list of air purifiers, but it's reportedly considering developing a model that's not quite anything it's ever created before. According to Bloomberg, the company has lodged patents for a wearable air purifier that will double as a pair of headphones. Wearable purifiers are already a thing, especially for countries like China where air pollution gets so bad it can increase the chances of getting stroke or cancer. However, they mostly come in the form of necklaces and, in some cases, scarves or masks.

While Dyson is still mostly known for vacuum cleaners, it's also been expanding its air purifier lineup, since it's a lucrative endeavor for the company in Asia. Bloomberg says the UK-based firm's Asian operations generated nearly three-quarters of its revenue in 2017 -- the same year its revenue increased by 40 percent to $4.6 billion. Dyson refused to confirm or deny the report, but an air purifier with headphones is probably not outside the realm of possibility. The company creates devices outside of its usual line-up, after all, such its advanced hair curler called the Airwrap.

In this article: airpurifier, dyson, gadgetry, gadgets, gear, headphones, patent
All products recommended by Engadget are selected by our editorial team, independent of our parent company. Some of our stories include affiliate links. If you buy something through one of these links, we may earn an affiliate commission.