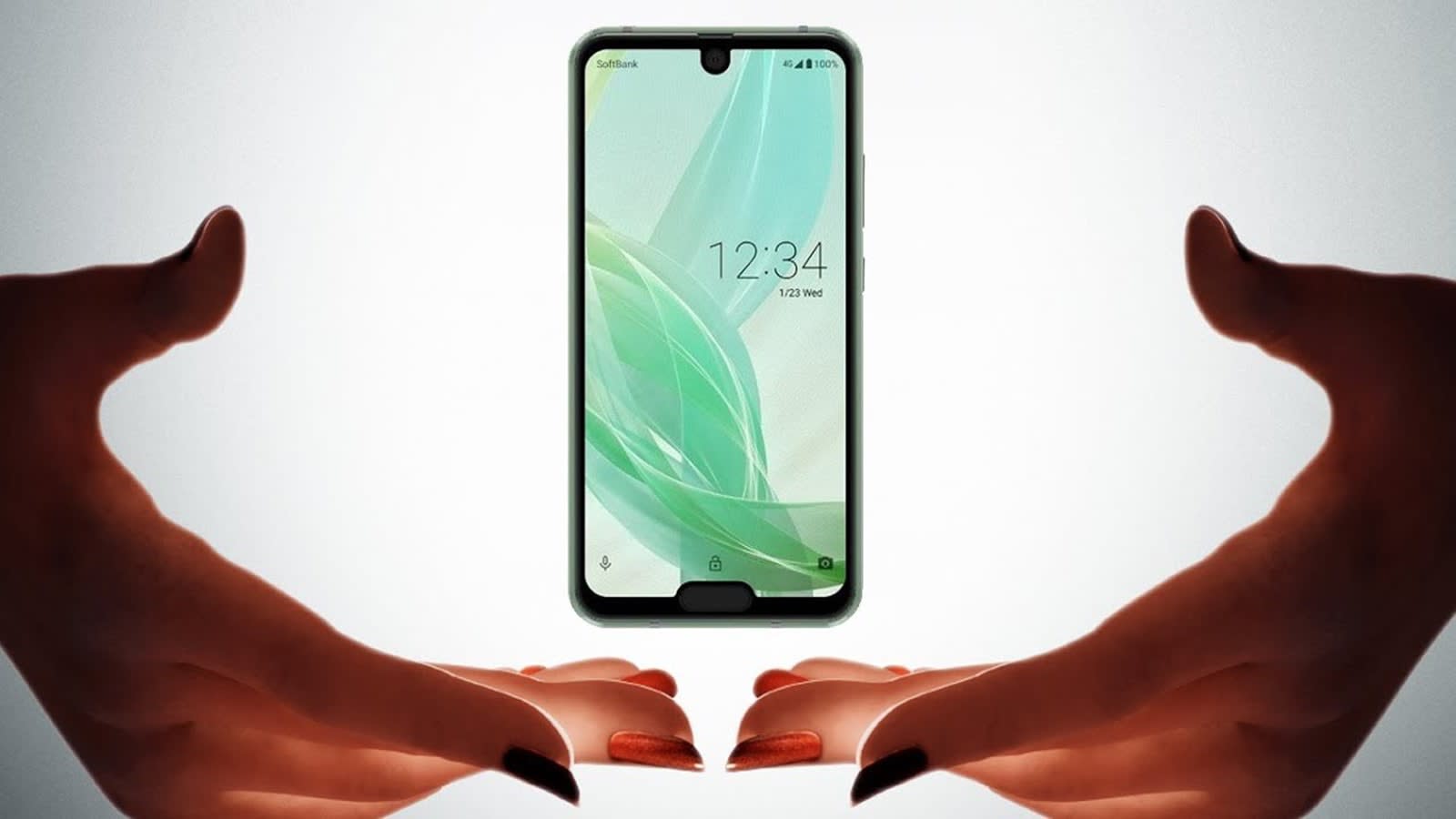 If the thought of one notch on a phone makes you apoplectic, you might want to sit down before you read this. Sharp has unveiled the Aquos R2 Compact, a 5.2-inch handset that crams in two notches -- one for its front 8-megapixel camera and another for its fingerprint reader. The design helps make the most out of a relatively small body, but this is destined to give you fits if you dislike components jutting into the screen. It's not even symmetric, either.

If there's any consolation, it's that the phone itself is a solid upper mid-range device. It touts a 2,280 x 1,080 120Hz IGZO display, a Snapdragon 845 processor, 4GB of RAM, a 22.6-megapixel f/1.9 rear camera and 64GB of expandable storage. The 2,500mAh battery isn't spectacular, but it's also driving a relatively small display.

The R2 Compact should be available in Japan in mid-January, with pricing unavailable as we write this. Given that Sharp's smartphones rarely make it outside of the country, we wouldn't count on it reaching a store near you. Not that this is entirely a bad thing... you don't want other smartphone manufacturers getting any ideas.

Via: Reddit
Source: Sharp
In this article: android, aquosr2compact, gear, japan, mobile, notch, sharp, smartphone, TL19NTCH, video
All products recommended by Engadget are selected by our editorial team, independent of our parent company. Some of our stories include affiliate links. If you buy something through one of these links, we may earn an affiliate commission.