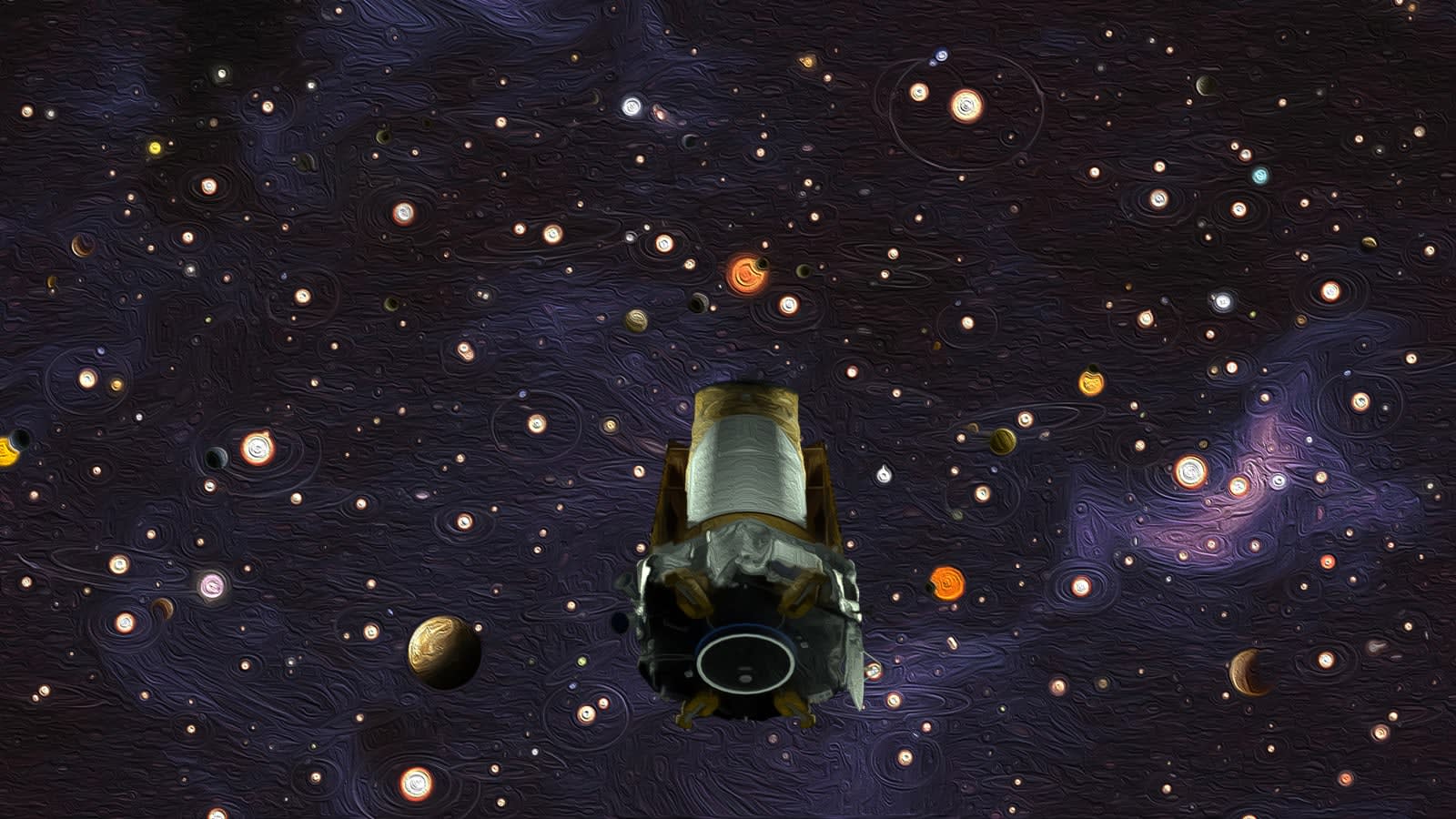 The Kepler Space Telescope has officially gone to sleep for good. On November 15th, the death anniversary of its namesake German astronomer Johannes Kepler, its ground team sent it a series of "goodnight" commands. They were meant to disable the telescope's safety modes that could switch it back on and to shut down its transmitters to completely cut off communications. Since the observatory is spinning, the team had to time their beams -- a task they successfully accomplished, because according to Kepler's Twitter account, it indeed received the final set of commands.

Farewell, planet hunter. Last night, the @NASAKepler space telescope received its final set of commands to disconnect communications with Earth. The "goodnight" commands were sent on the anniversary of the death of the mission's namesake, Johannes Kepler: https://t.co/dhUCmKmvqW pic.twitter.com/TKkSk0EQ7C

Kepler headed to space in 2009 to find Earth-size planets in habitable zones. It found over 2,000 exoplanets during its run -- with thousands more still waiting for confirmation -- until it ran out of fuel. NASA's Transiting Exoplanet Survey Satellite (TESS) will take over its planet-hunting tasks going forward. TESS left Earth earlier this year and captured its first light image in September.

Source: NASA
In this article: gear, kepler, nasa, space, telescope
All products recommended by Engadget are selected by our editorial team, independent of our parent company. Some of our stories include affiliate links. If you buy something through one of these links, we may earn an affiliate commission.