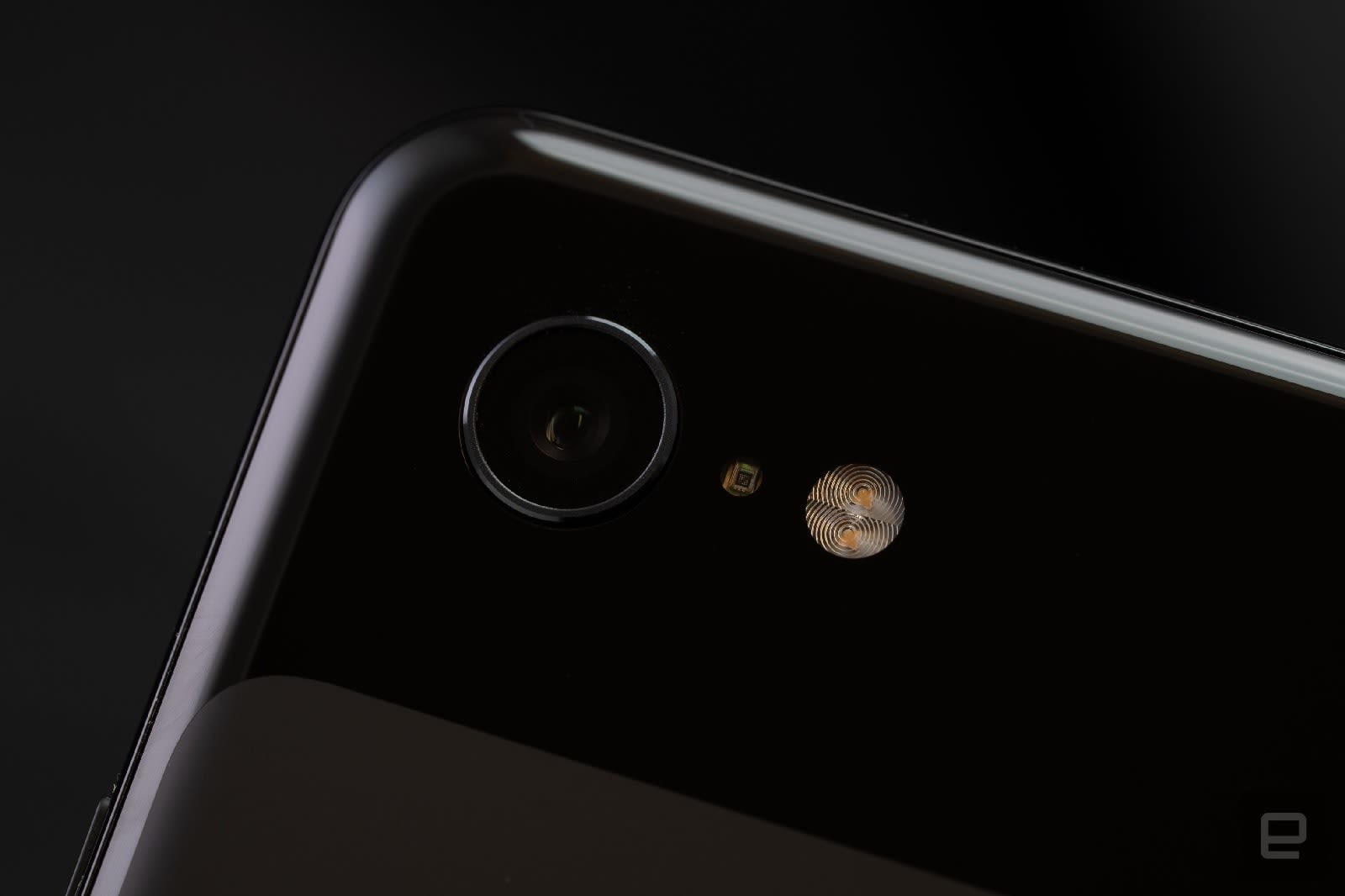 Pixel 3 owners are dealing with another software glitch, and this one could prove to be a showstopper for some. Owners on Google's forums, Reddit and elsewhere (including an Engadget staff family member) report a flaw that prevents them from using the Pixel 3's official camera app. Some get a "fatal error" message when they use the camera app, while others will get a "can't connect to camera" message in a third-party app and lose access from then onward. Rebooting only temporarily fixes the issue, and it can occur even if you've factory-reset the phone or are using Safe Mode.

It's not certain what's causing the problem. Charged inspected the camera code and believes it might stem from Android not properly releasing a lock on the camera, leading other apps to think it's still in use and prompting a crash.

We've asked Google if it can comment on the reports. Support representatives haven't made it clear as to whether or not there will be a fix, though, and some owners said they were denied replacement units. Whatever the solution, it's a serious issue -- for all intents and purposes, this effectively renders the Pixel 3's signature feature useless. It could also frustrate early Pixel 3 buyers who've had to contend with multiple noticeable bugs virtually from the get-go.

Via: 9to5Google
Source: Pixel User Community (1), (2), Reddit (1), (2)
Coverage: Charged
In this article: android, bug, gear, google, mobile, pixel3, pixel3xl, smartphone
All products recommended by Engadget are selected by our editorial team, independent of our parent company. Some of our stories include affiliate links. If you buy something through one of these links, we may earn an affiliate commission.