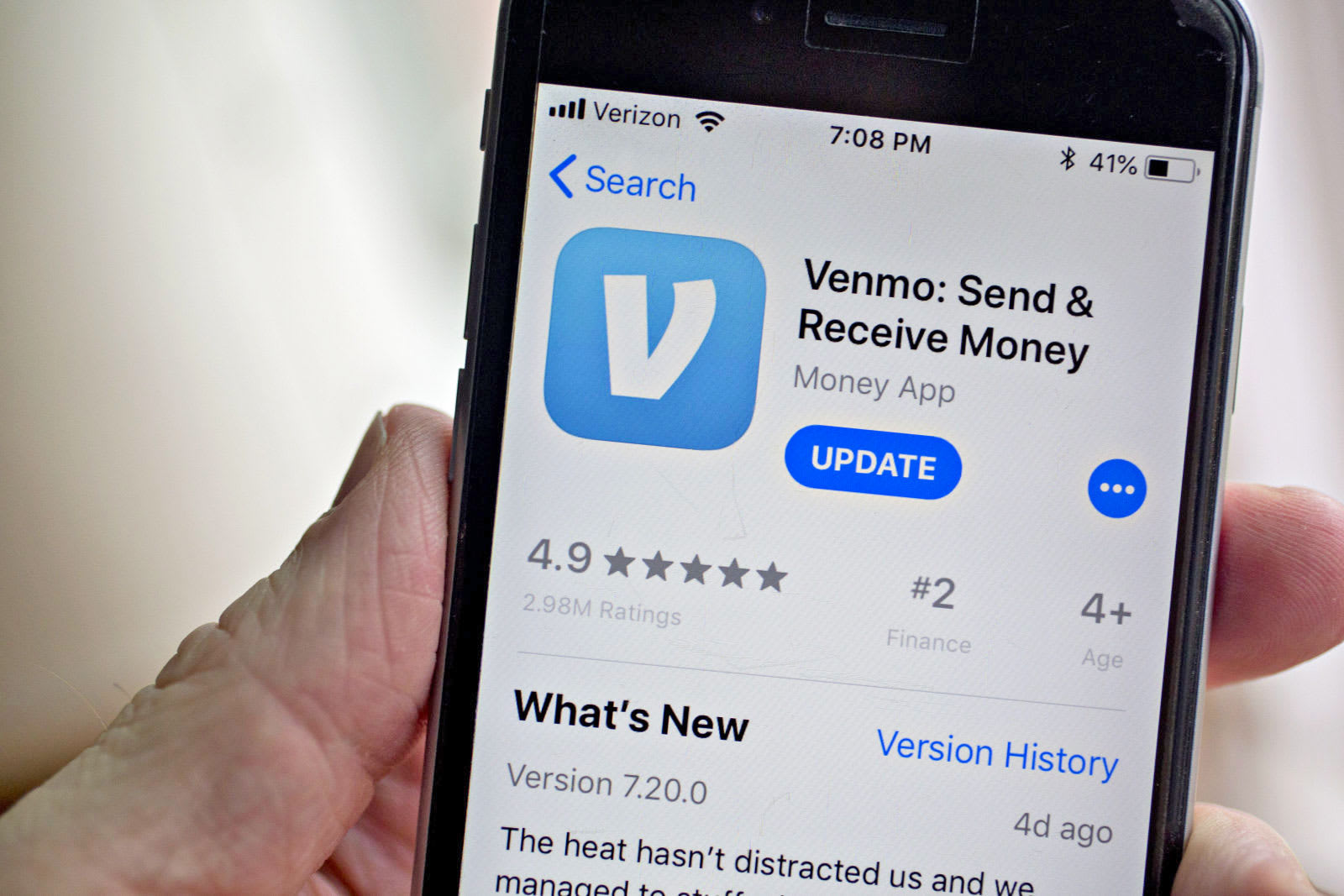 Venmo apparently had a good reason for disabling web payments and temporarily shutting off instant money transfers -- it was losing money hand over fist. The Wall Street Journal has obtained documents indicating that the PayPal-owned service took a 40 percent larger than expected operating loss ($40 million) in the first quarter of 2018, and payment fraud played a major factor in that financial blow. Where Venmo had expected dodgy transactions to represent 0.24 percent of its activity, the numbers shot up to 0.4 percent in March.

PayPal is suggesting a slightly different story in public. A spokeswoman told the WSJ that the increase in losses stemmed from introducing new features to Venmo that quarter, and that the payment firm's loss levels were under 0.35 percent for the quarter. They've dropped since and are "lower than the overall average" for PayPal, the spokeswoman added.

If the scoop is accurate, though, it illustrates the challenges Venmo is facing. While the company might be synonymous with mobile payments for some, it's also expensive for PayPal. Venmo doesn't charge for most transactions and only recently started charging for instant transfers. If it's going to have a healthy long-term future, it might need to keep a very close eye on fraud and find more ways to generate cash.

Via: The Verge
Source: Wall Street Journal
In this article: fraud, gear, internet, mobile, payment, payments, paypal, venmo
All products recommended by Engadget are selected by our editorial team, independent of our parent company. Some of our stories include affiliate links. If you buy something through one of these links, we may earn an affiliate commission.