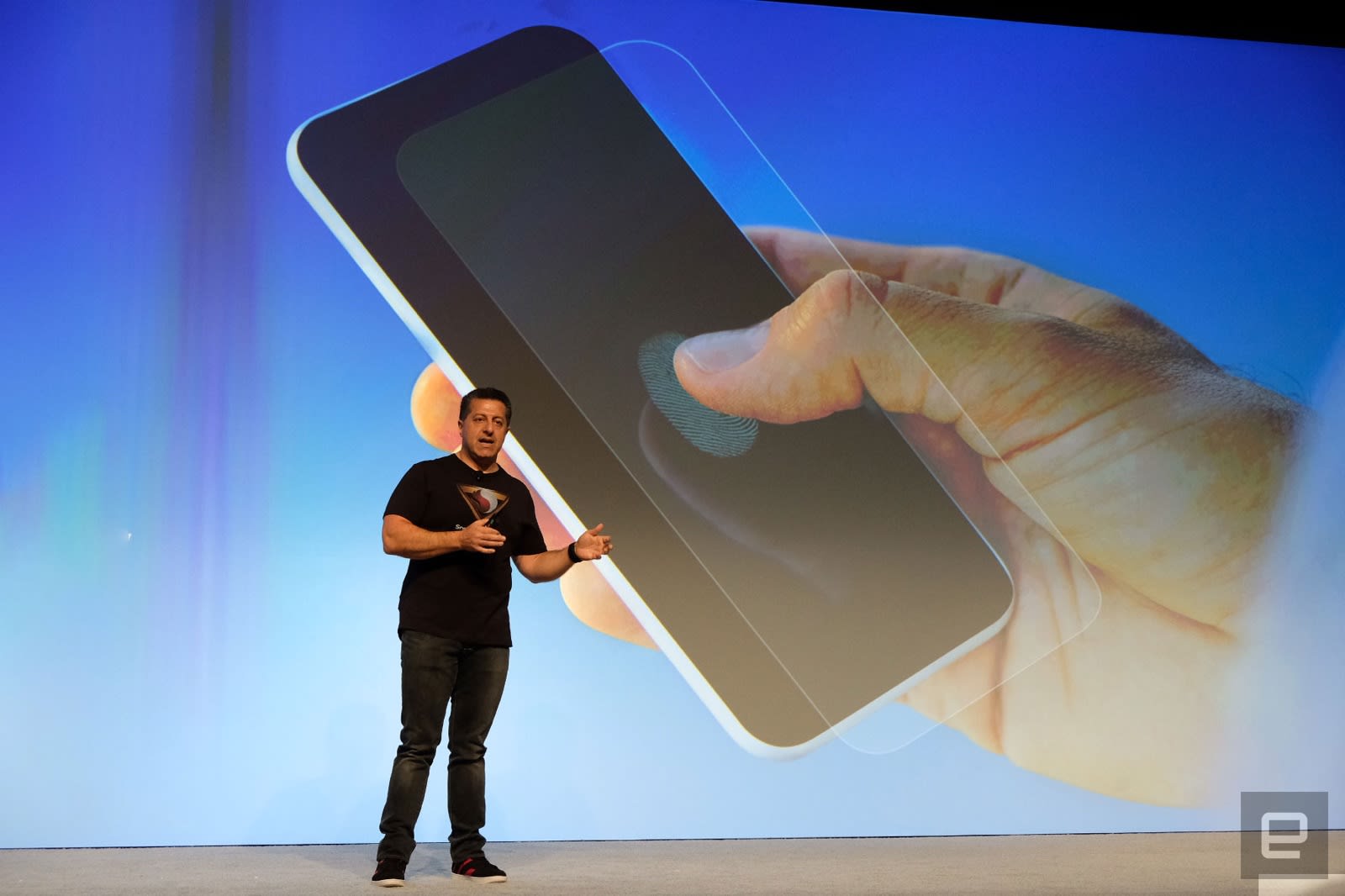 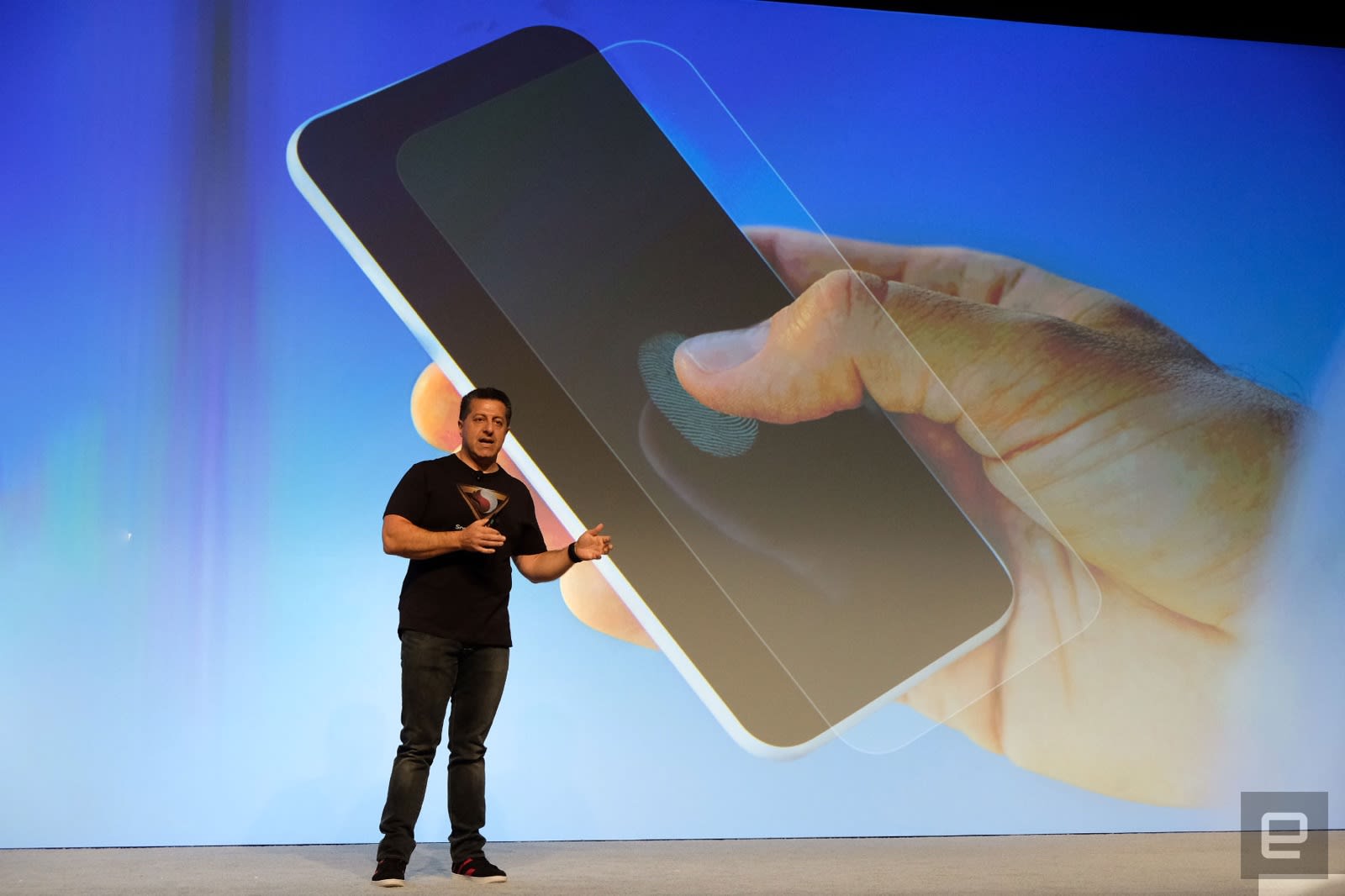 Qualcomm is being coy and not telling us everything about its new Snapdragon 855 chipset yet, but it did dig into its new ultrasonic fingerprint sensor a bit. While that might not sound like the most exciting development to come out of Hawaii this week, it has big implications for how we lock down our phones and should pop up in devices by early next year.

In-display fingerprint sensors aren't strictly speaking new: Vivo launched the world's first phone with one in early 2018, and OnePlus recently brought a similar technology to the United States in its new 6T flagship. In our experience, they're, uh, pretty hit-or-miss. Most of the in-screen sensors we've seen shine light on the underside of your finger and visually check your fingerprint against a pattern it stored previously. This process will certainly get the job done, but it's a long way from ideal. Let's say you just had lunch — if your fingers aren't clean, there's a decent chance the sensor won't recognize you. And beyond that, it's at least theoretically possible to spoof that sensor with an image of the correct fingerprint.

Qualcomm's approach is /a little/ different. Rather than just store a flat image of your thumb pressed up against the screen, the company's sonic sensor uses sound waves to build a three-dimensional mold of your finger. Because it doesn't rely on visual data, Qualcomm's sensor should be much better at recognizing your fingerprints even if they're slathered in post-lunch schmutz. And since it's meant to capture a full mold of your finger — right down to the ridges and pores — the possibility of fooling this kind of sonic sensor is dramatically smaller.

So yeah, on a fundamental level, Qualcomm's sound-based approach to fingerprint scanning seems like a big step forward from some of the attempts we've already tested. That said, since we haven't actually tried one of these things yet, it's difficult to tell how fast a sensor like this would actually work. That might not sound like a big deal, but let's face it — traditional embedded fingerprint sensors have gotten staggeringly fast and accurate over the years, to the point where in-display sensors like the OnePlus 6T's can feel clumsy by comparison. Those milliseconds matter, and hopefully, we'll get a better sense of how well Qualcomm's ultrasonic sensor works before we have to leave Hawaii.

In this article: fingerprint, fingerprintsensor, gear, mobile, qualcomm, snapdragon, ultrasound
All products recommended by Engadget are selected by our editorial team, independent of our parent company. Some of our stories include affiliate links. If you buy something through one of these links, we may earn an affiliate commission.