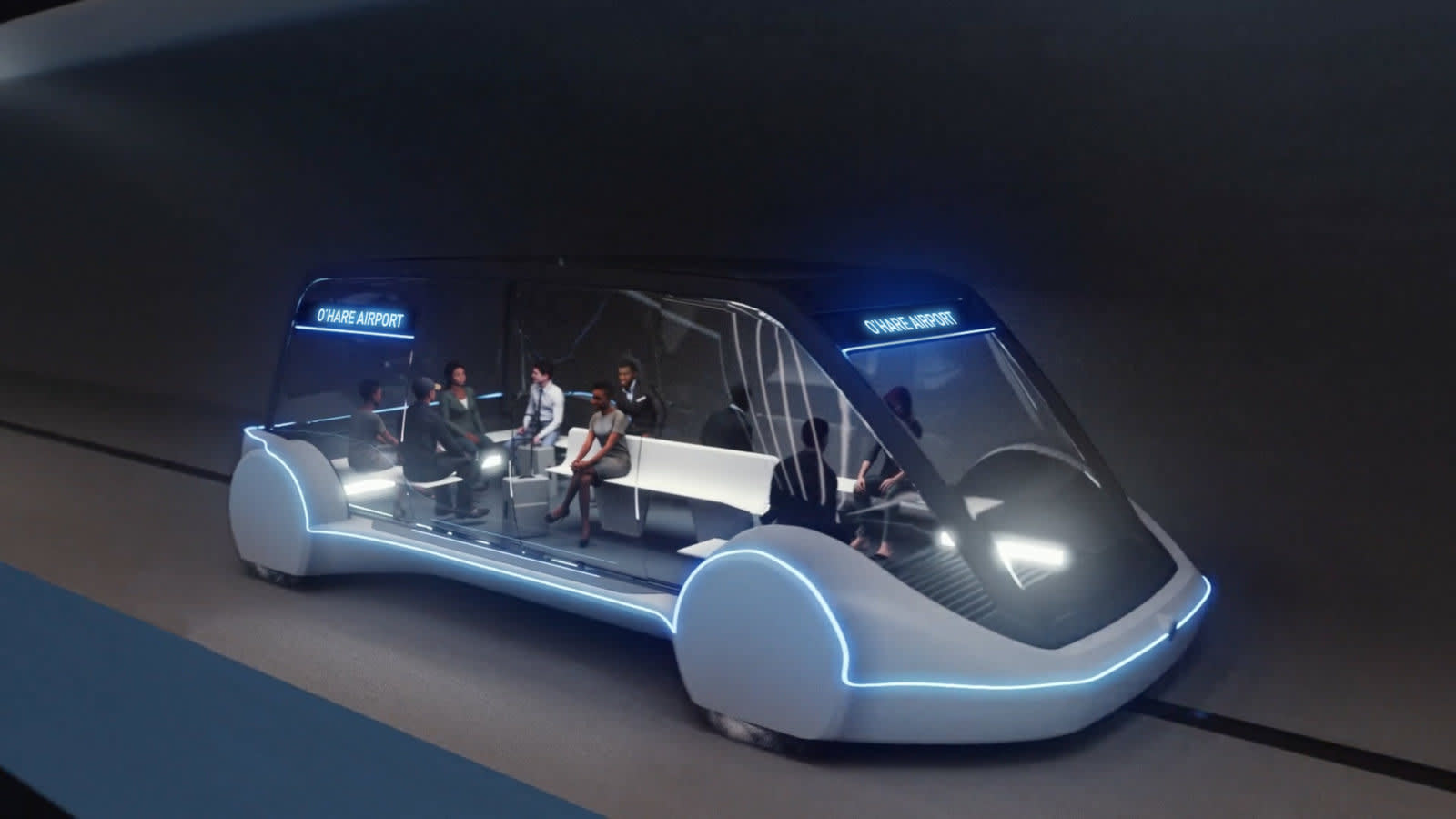 The event will occur just over a month after the company's digging machine broke through at O'Leary Station, and as Musk describes it, will be much more than just a tunnel opening. The whole idea is to show off lifts capable of operating in very small footprints, as well as the vehicles that will zoom through these tunnels at up to 150 MPH.

In this article: boringcompany, ElonMusk, LosAngeles, TheBoringCompany, tomorrow, transportation, tunnel
All products recommended by Engadget are selected by our editorial team, independent of our parent company. Some of our stories include affiliate links. If you buy something through one of these links, we may earn an affiliate commission.