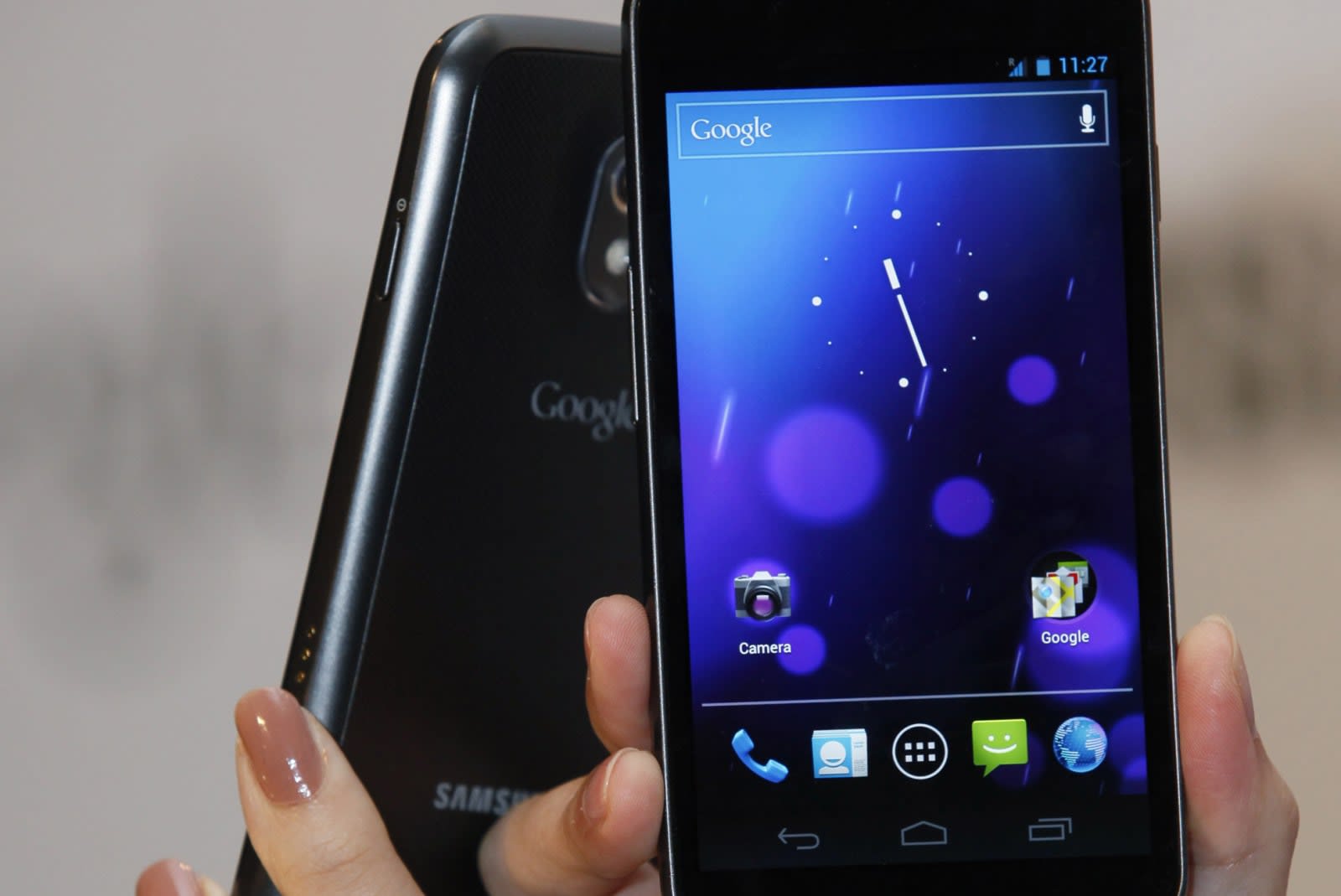 If you're still hanging on to a phone running Android 4.0 Ice Cream Sandwich, you might want to budget for an upgrade. Google has warned developers that it's deprecating support for Ice Cream Sandwich in upcoming versions of Play Services, the framework that gives Android apps and devices access to key features without requiring full-fledged operating system updates. Existing developer kit elements will continue to work, and individual components may continue to support the OS going forward, but "many" newer toolkit iterations will require at least Android 4.1 Jelly Bean.

This doesn't leave Ice Cream Sandwich users completely high and dry, but it will prompt some serious decisions. Many developers will have to either deliver at least two versions of their app (with and without legacy support) or else accept that they're losing a portion of their potential audience, however small it might be. It effectively amounts to the end of support for Android 4.0, even if the software remain useful on some level for a while to come.

Google isn't too worried. It noted that less than 1 percent of Android users on Google Play are running the 2011-era platform (0.3 percent as of late October 2018). We'd add that it might simply be too difficult to support software that far back, especially if there are planned features that might create conflicts. When there are more than 2 billion active Android users, though, the decision will result in millions of people gradually losing access to the latest apps and Google services.

Source: Android Developers Blog
In this article: android, android4.0, gear, google, googleplayservices, icecreamsandwich, mobile, sdk, smartphone, tablet, thebuyersguide
All products recommended by Engadget are selected by our editorial team, independent of our parent company. Some of our stories include affiliate links. If you buy something through one of these links, we may earn an affiliate commission.