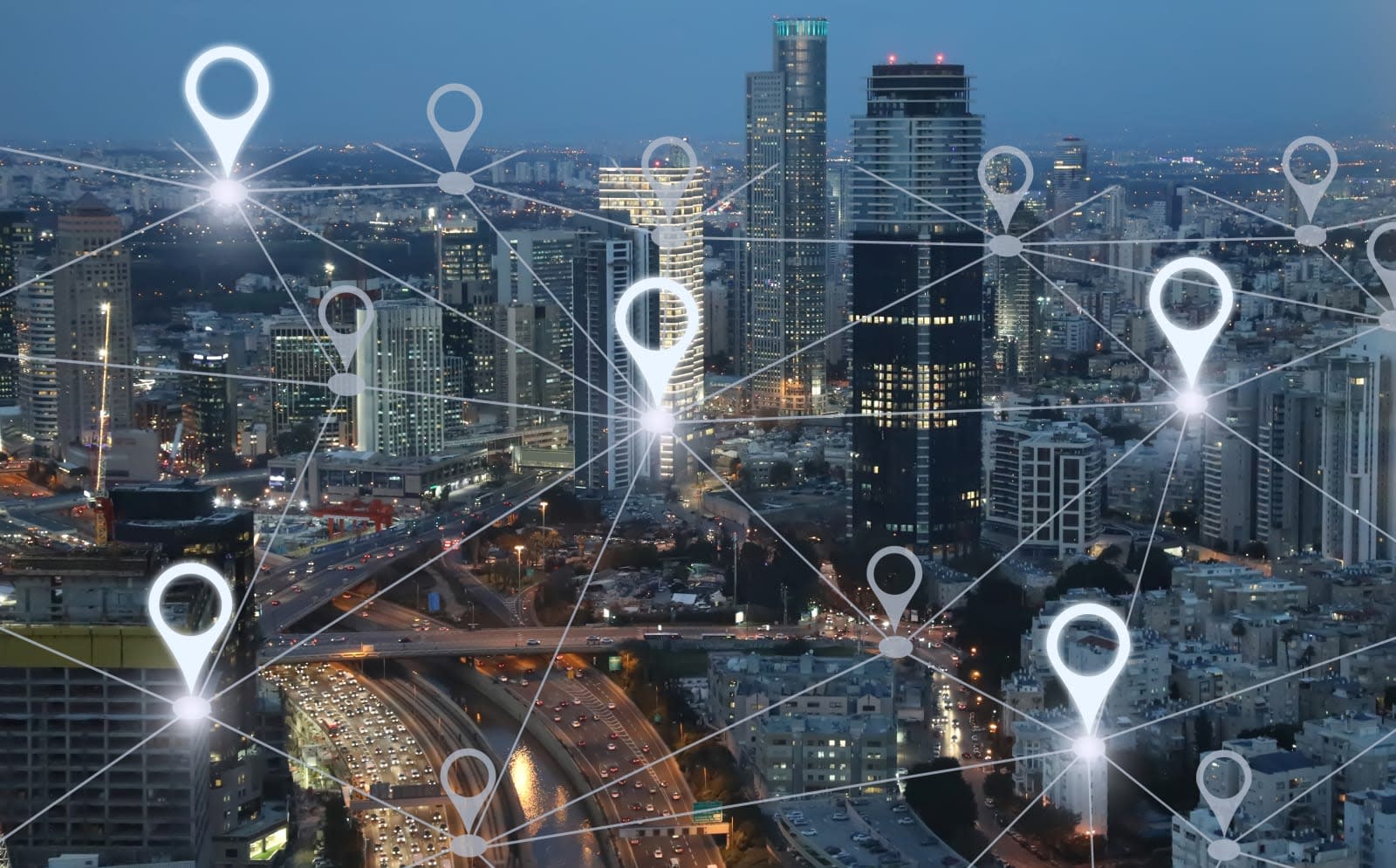 Facebook might not only know where you are in the future, but also where you're going next. Buzzfeed News has discovered that the social network has filed a patent application entitled "Offline Trajectories" for a technology can predict where you're going "based at least in part on previously logged location data." Based on the application's wording, it'll be able to use your previously logged location, as well as other people's, to make predictions.

Facebook could also rely on other users' location data to predict your movements, though, especially those with the same profile. Another patent application entitled "Location Prediction Using Wireless Signals on Online Social Networks" is for a technology that can use the strength of WiFi, Bluetooth, cellular and near-field communication (NFC) signals. If people of the same age as you typically visit a set of specific locations in your city in one outing, it can make a prediction based on that behavior. For example, if users with a similar profile usually go to a Starbucks next to the movie theater after seeing a movie, Facebook will anticipate that you're going to that Starbucks after watching a film, as well.

These patents show that tech giants will continue to look for ways to gather more information about you. Knowing where you are will present more opportunities to serve you ads that you're more likely to click, after all. If the platform sees that you tend to visit gyms and healthy restaurants, it can serve you relevant advertisements on health and fitness. It could also use the information to show businesses that its ad targeting works, therefore encouraging them to spend more. That said, there's no guarantee that Facebook will actually implement these technologies. As a spokesperson told Buzzfeed News, "We often seek patents for technology we never implement, and patent applications -- such as this one -- should not be taken as an indication of future plans."

In this article: facebook, gear, internet, location, patent
All products recommended by Engadget are selected by our editorial team, independent of our parent company. Some of our stories include affiliate links. If you buy something through one of these links, we may earn an affiliate commission.