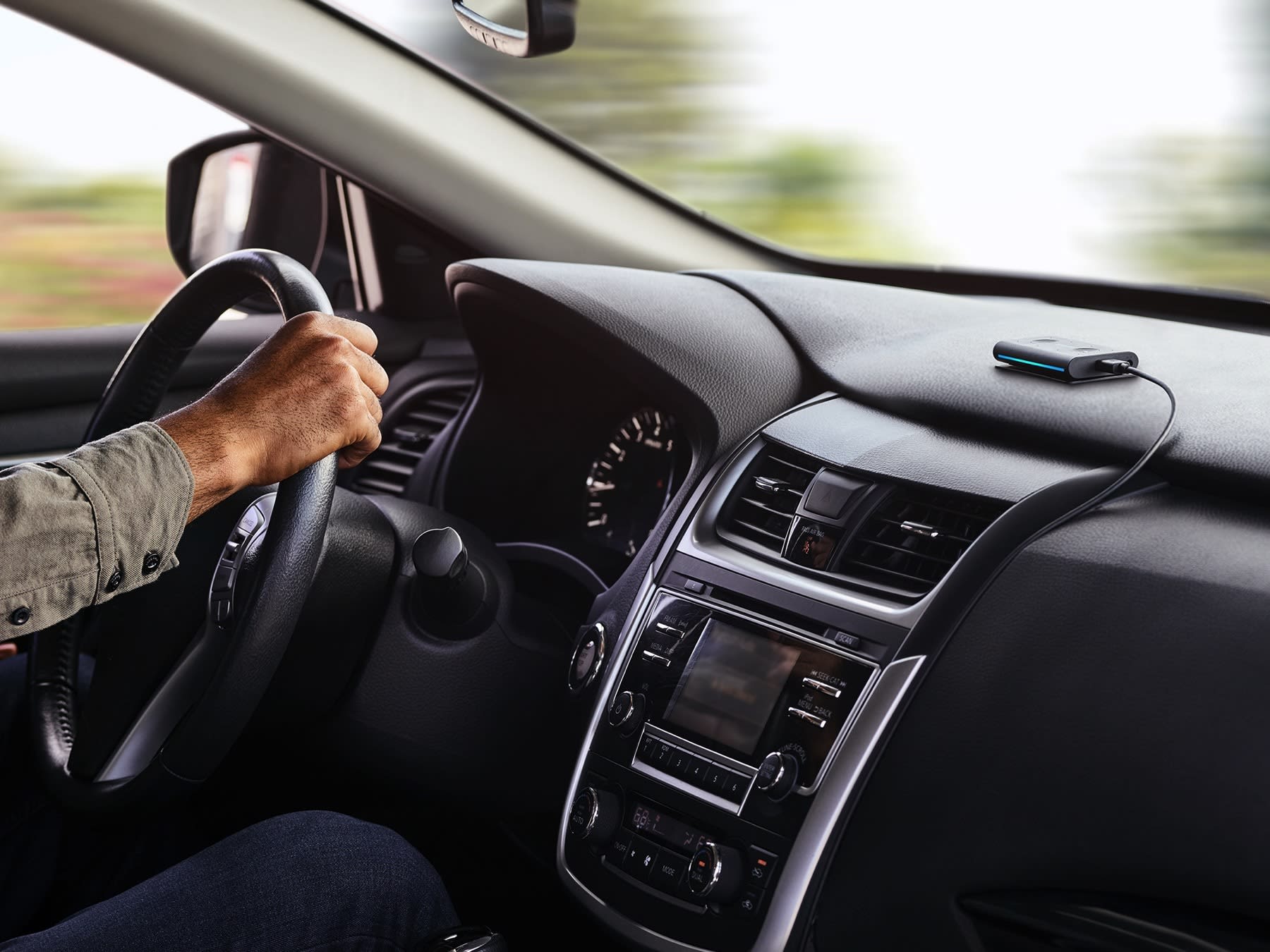 With time running out on 2018, Amazon has suddenly started delivering a bunch of the Alexa-connected devices it announced in September. However, it's looking more and more like the Echo Auto that links its virtual assistant to your car stereo won't be one of them. Despite some flip-flopping by Amazon's website, AFTVNews notes that the product page has recently changed, and instead of saying invitations for a pre-release program will go out this year, it simply allows users to get their names on a list.

Another adjustment is in its potential support for navigation apps. While it previously promised support for Google Maps, Apple Maps and Waze, it now specifies that support for the latter two will arrive in 2019, presumably at some point after the hardware is first released. There's also a support page listing phones that definitely won't work with it, so we have bad news for anyone hoping to link their Nexus 4 to the device.

Via: ZatzNotFunny
Source: Amazon, AFTVNews
In this article: alexa, amazon, echo, echoauto, gear, in-car, navigation, transportation
All products recommended by Engadget are selected by our editorial team, independent of our parent company. Some of our stories include affiliate links. If you buy something through one of these links, we may earn an affiliate commission.