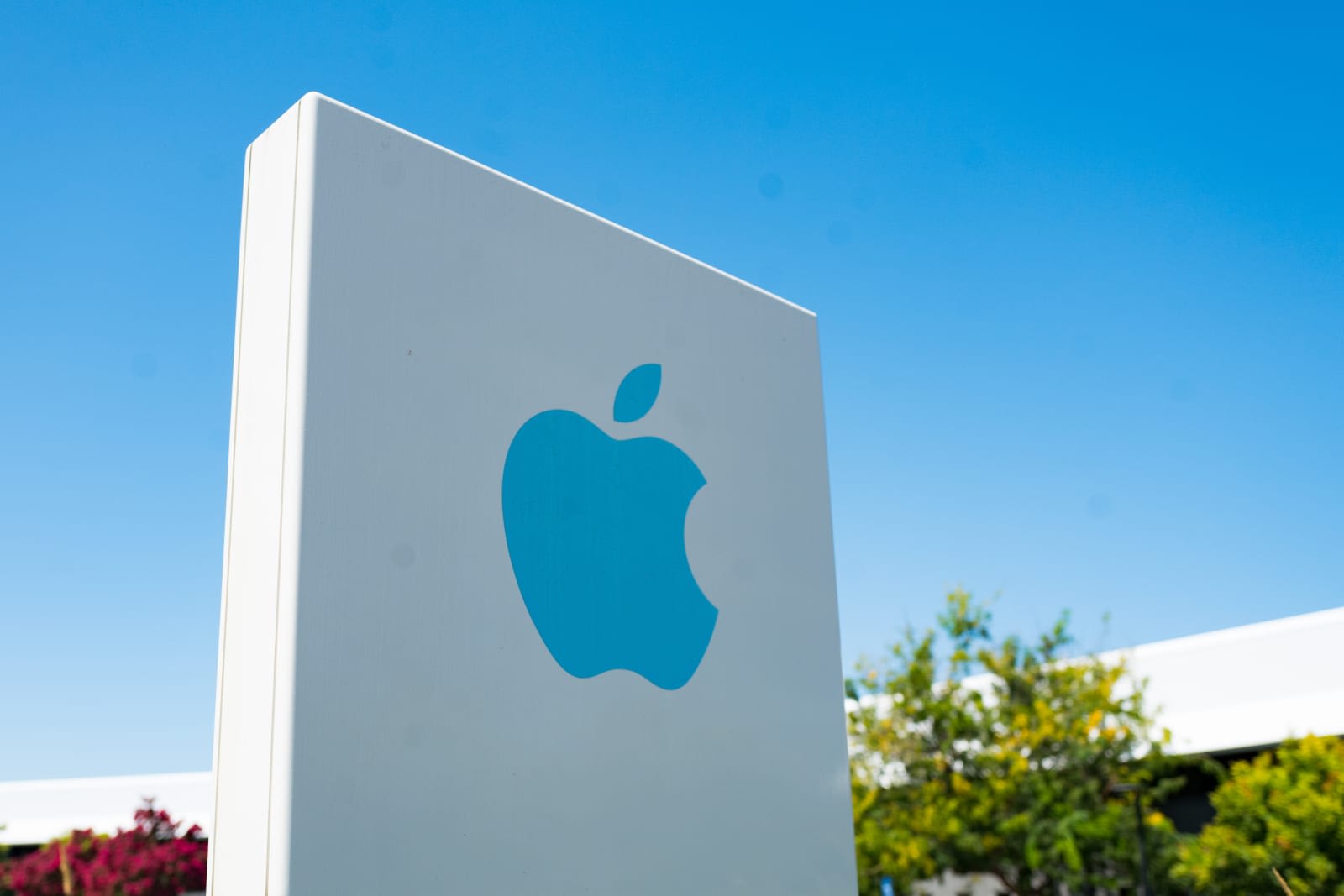 Apple has hired Andrew Kim, formerly of Tesla and Microsoft, to bolster its design team. Kim captured the attention of many in 2011 with a custom iOS device stand and again in 2012 when, as a fan, he shared his vision for an overhaul of Microsoft's branding and design language. He then joined Microsoft and helped design the Windows 10 UI along with HoloLens and Xbox One S, he writes on his LinkedIn profile, before moving to Tesla.

As a senior design manager at the car company, Kim says he worked on the Model 3, S, X and Y along with the Roadster V2 and the Semi. That background, along with Tesla's chief vehicle engineer recently returning to Apple and the latter company recruiting other former Tesla employees, could indicate that Apple is again trying to build its own car. However, given the breadth of Kim's experience, there's no real telling what he's likely to be focused on.

Apple being Apple, Jony Ive will probably still hold dominion over major design decisions. But adding the ideas of someone as clearly talented as Kim into the mix can only prove positive for the future of Apple's products.

Via: The Verge
Source: Andrew Kim (LinkedIn)
In this article: apple, applecar, business, gear, hololens, microsoft, model3, models, modelx, modely, projecttitan, roadster, selfdrivingcar, semi, tesla, teslasemi, windows10, xboxones
All products recommended by Engadget are selected by our editorial team, independent of our parent company. Some of our stories include affiliate links. If you buy something through one of these links, we may earn an affiliate commission.