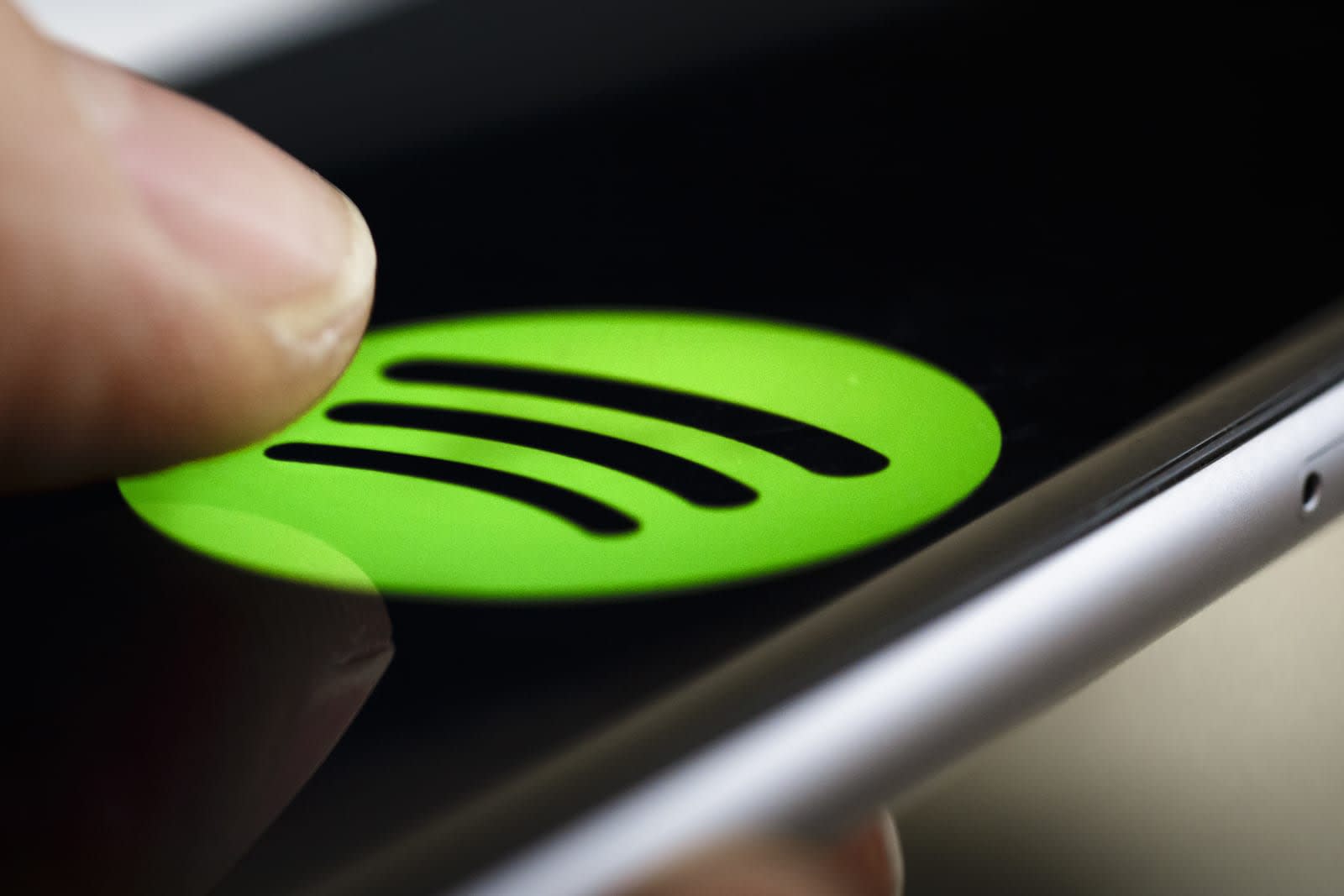 Last year, Wixen Music Publishing filed a lawsuit against Spotify alleging that the music streaming service was using tens of thousands of songs without the proper licensing. But the $1.6 billion lawsuit has now come to a close as both companies have reached a settlement, Music Business Worldwide reports. "I want to thank Daniel Ek and Horacio Gutierrez, and the whole Spotify team, for working with the Wixen team, our attorneys and our clients to understand our issues, and for collaborating with us on a win-win resolution," Wixen President Randall Wixen said in a statement.

Terms of the settlement, including any damages paid to Wixen, weren't disclosed. But as Variety reports, it appears whatever monetary component there was didn't amount to the $1.6 billion initially sought, as Spotify would have had to disclose that to its shareholders. "The conclusion of that litigation is a part of a broader business partnership between the parties, which fairly and reasonably resolves the legal claims asserted by Wixen Music Publishing relating to past licensing of Wixen's catalog and establishes a mutually-advantageous relationship for the future," the companies said in a statement.

Spotify has been sued multiple times over improper licensing and unpaid royalties -- earlier this year it settled a class-action lawsuit for $112.5 million. In an effort to repair its reputation in that regard, the company has begun to add songwriter and producer credits to its platform, limited free streaming and launched a songwriter-focused initiative called Secret Genius.

Via: Music Business Worldwide
Coverage: Variety, TechCrunch
In this article: av, CopyrightInfringement, entertainment, internet, lawsuit, licensing, royalties, services, settlement, spotify, wixenmusicpublishing
All products recommended by Engadget are selected by our editorial team, independent of our parent company. Some of our stories include affiliate links. If you buy something through one of these links, we may earn an affiliate commission.