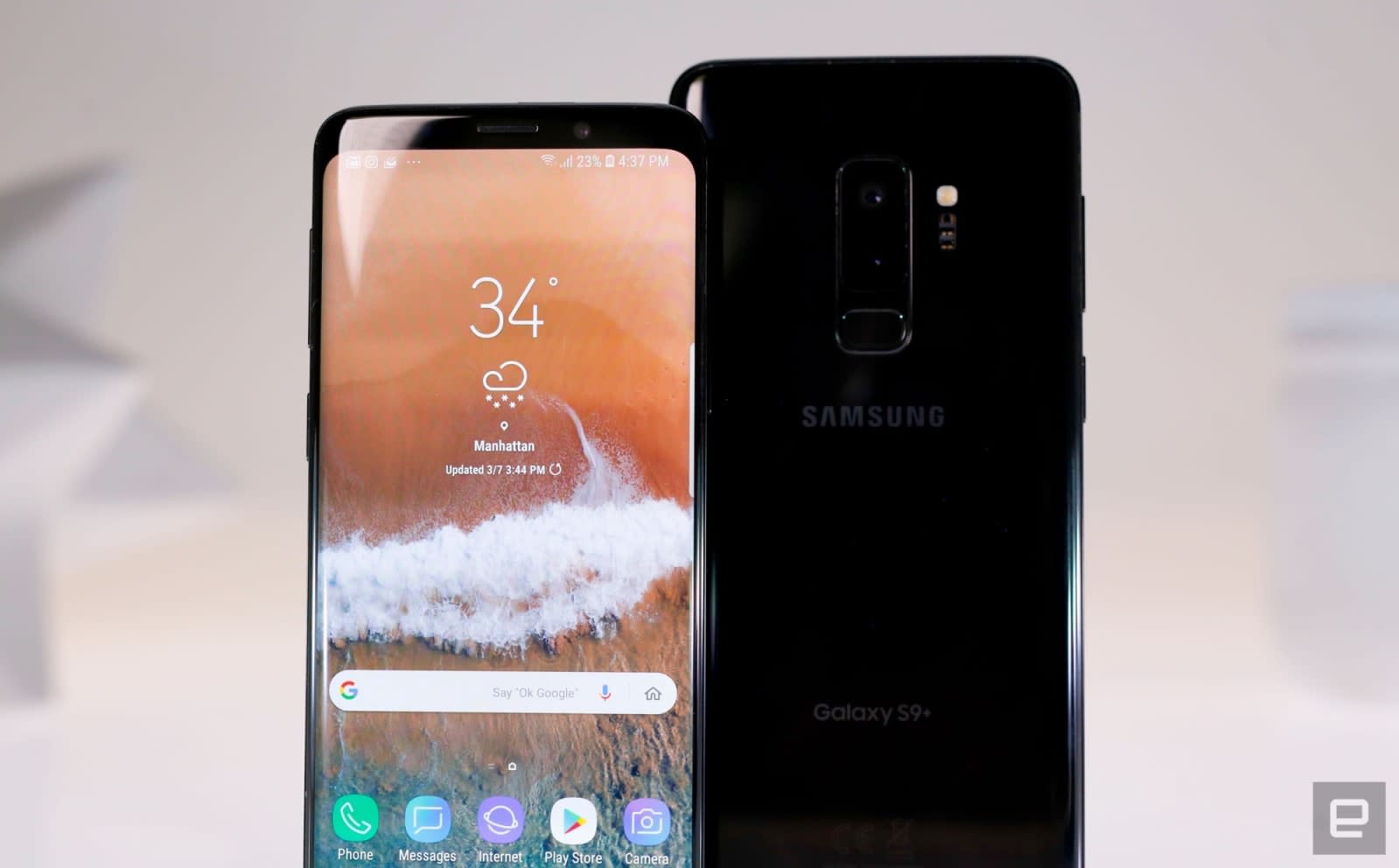 Samsung has started rolling out Android Pie for Galaxy S9 and S9+ devices earlier than it said it would. The tech giant was originally planning to release the major OS upgrade in January, but according to Sammobile and Android Authority, it's now available in Germany. And, yes, it's the stable version of the mobile platform that's making its way to people, even non-beta users whose devices are still running Android Oreo.

It's not entirely clear if this is a worldwide release, or if it's limited to specific regions. Based on some Reddit posts, though, it looks like Samsung has started the rollout in Europe and some parts of Asia: users from Italy, Switzerland, Greece and the UAE reported getting the new OS on their phones. Aside from location, one common factor among several posters who reported getting the update is that they have international versions of the Galaxy S9 and S9+. Some of them also said they received the update after installing their phones' December security patch. Those who still haven't gotten it may want to check out Software Update under Settings and downloading the security patch if they haven't yet.

Source: Sammobile
Coverage: Reddit
In this article: androidpie, galaxys9, gear, mobile, samsung, thebuyersguide
All products recommended by Engadget are selected by our editorial team, independent of our parent company. Some of our stories include affiliate links. If you buy something through one of these links, we may earn an affiliate commission.