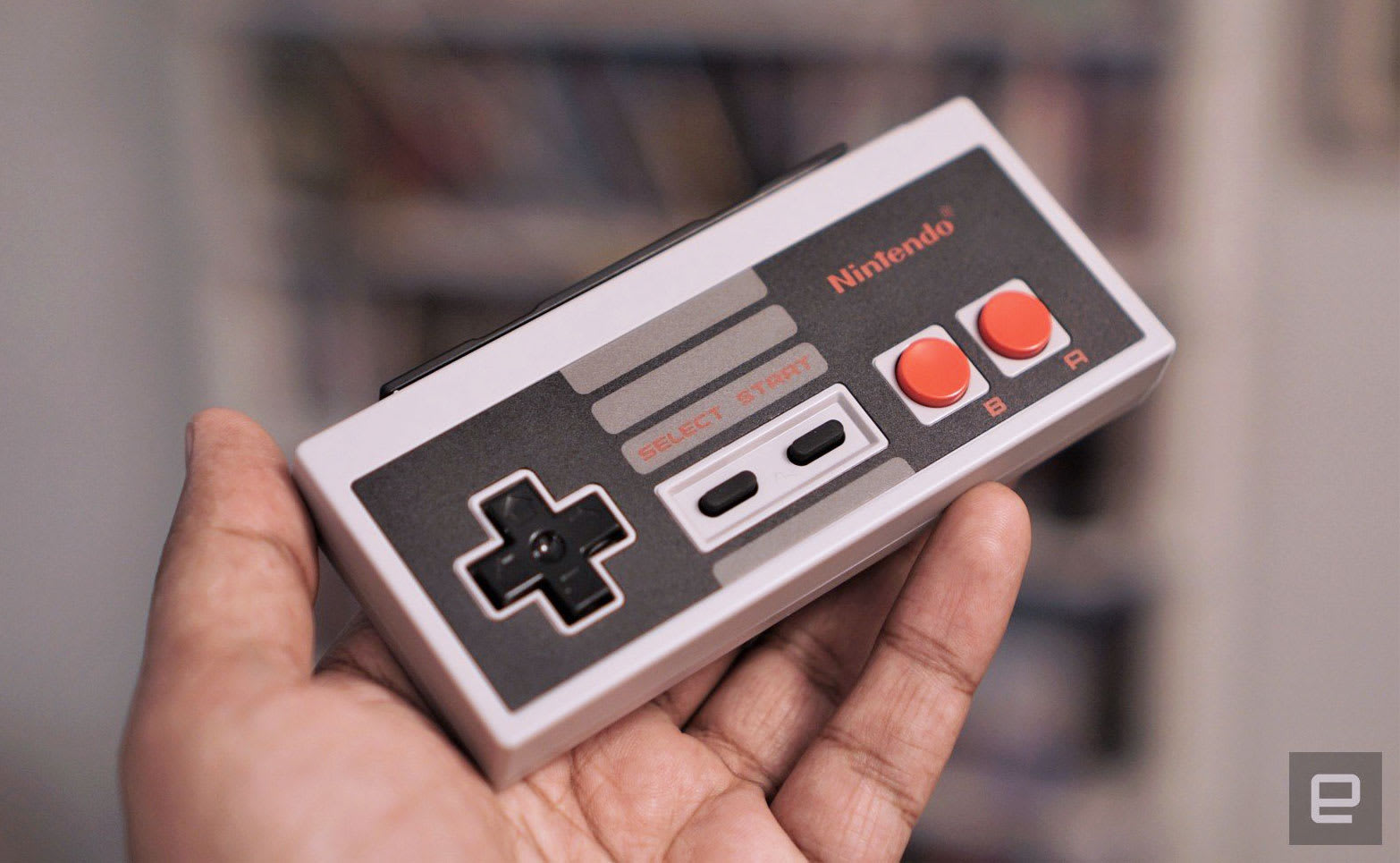 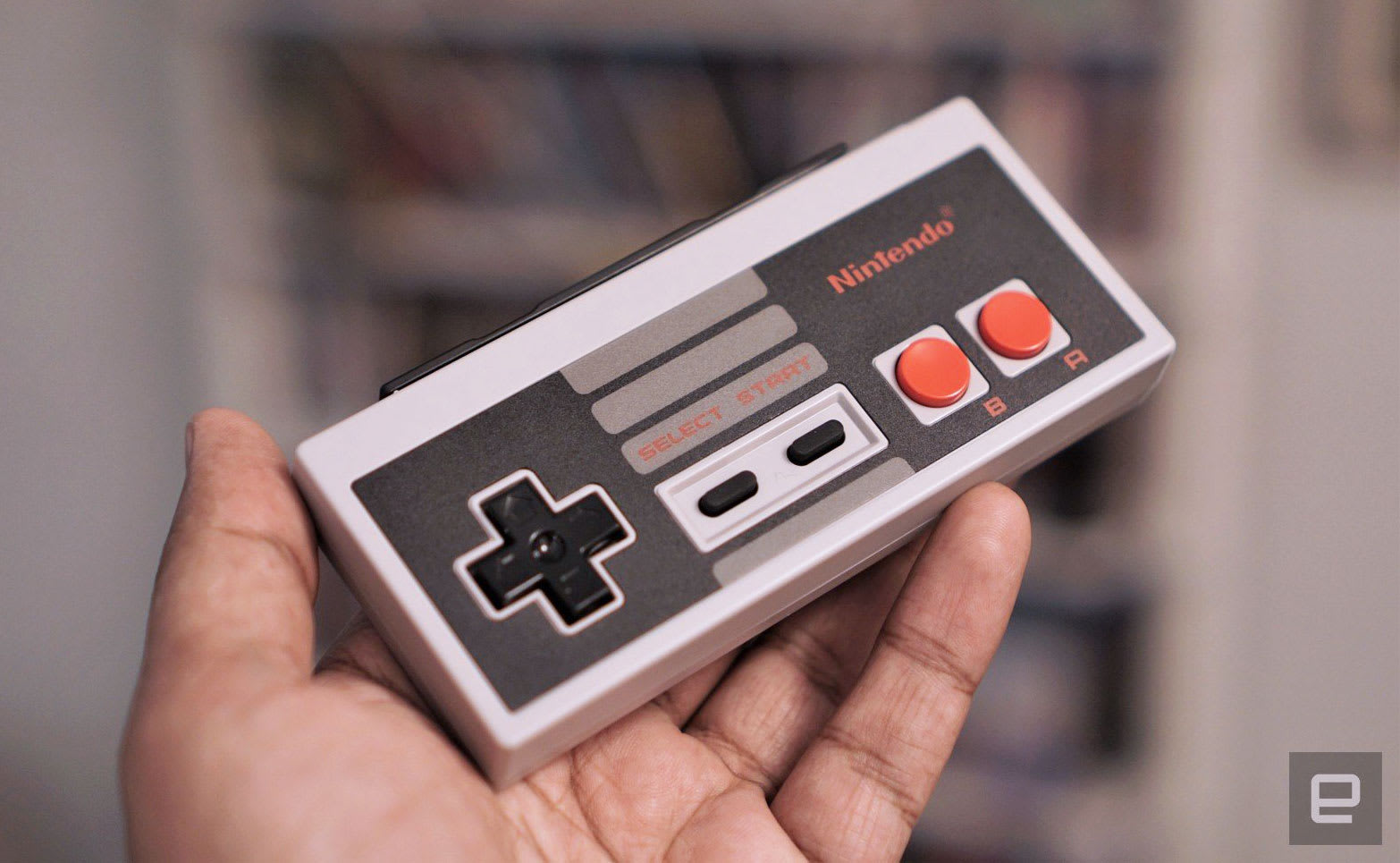 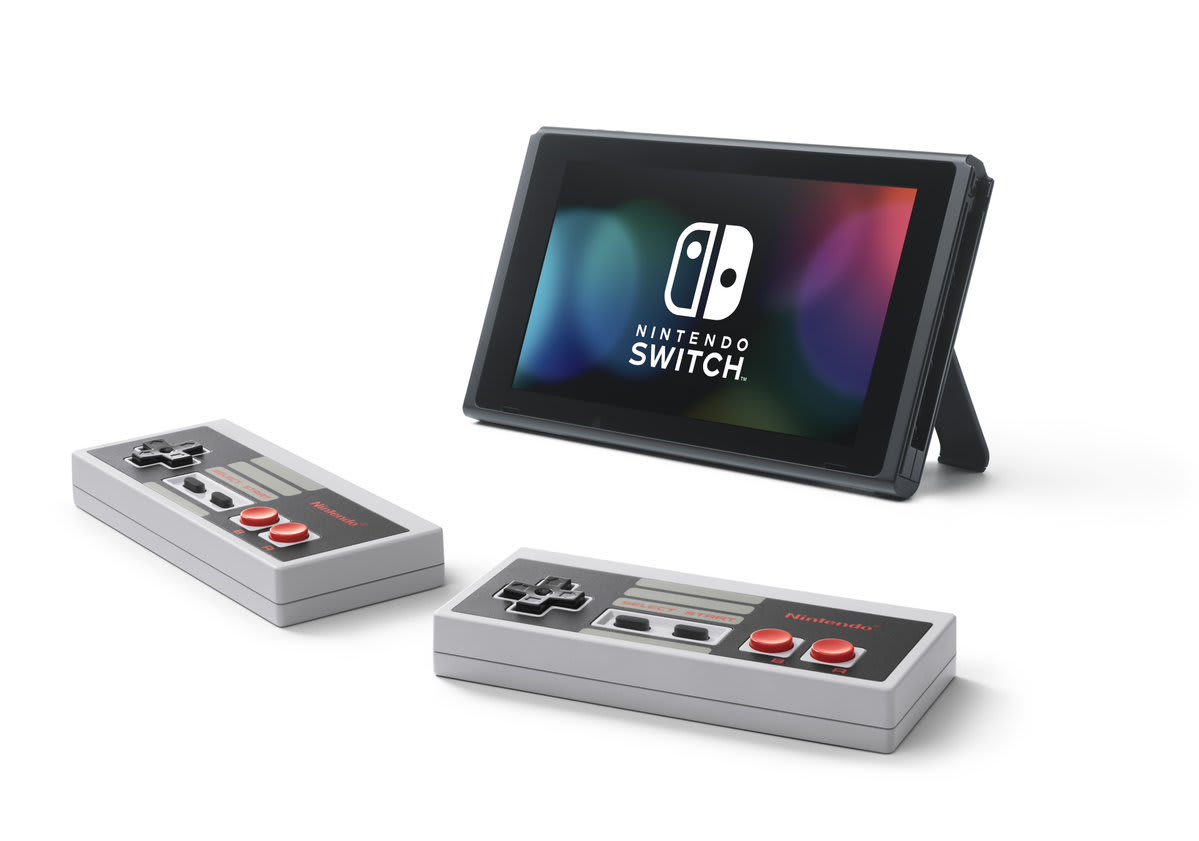 Nintendo’s NES gamepads for the Switch are pretty much what you’d expect: a dose of retro action in a pricey, wireless shell. They’re great for emulated NES titles, but basically useless elsewhere.

How would you rate the Entertainment System Controllers?
We want to hear what you think. Post a quick review now to join the conversation!
Write a review 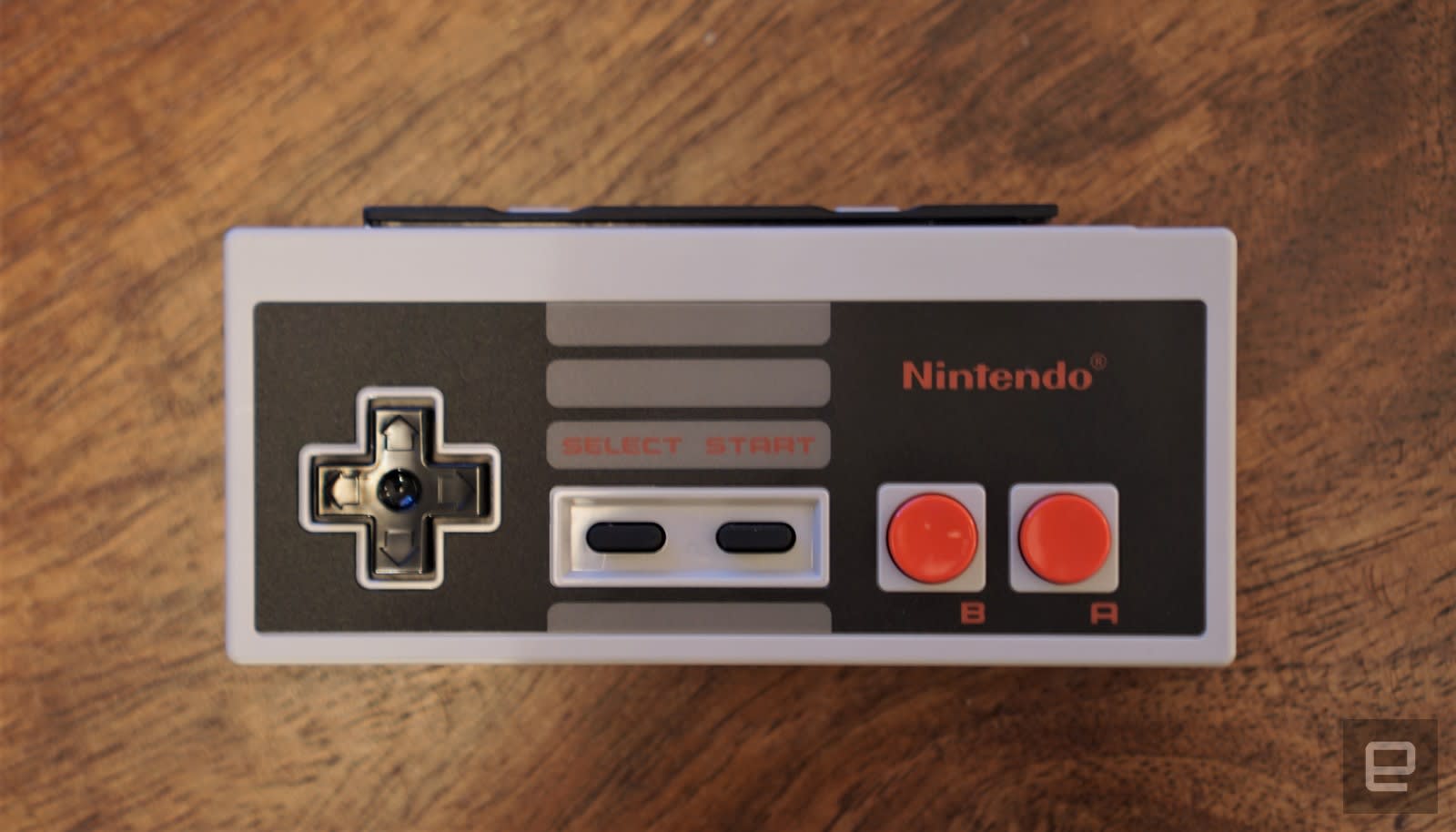 In this article: av, gadgetry, gadgets, gaming, gear, NES, nintendo, review, Switch, SwitchNEScontroller, uk-reviews
All products recommended by Engadget are selected by our editorial team, independent of our parent company. Some of our stories include affiliate links. If you buy something through one of these links, we may earn an affiliate commission.