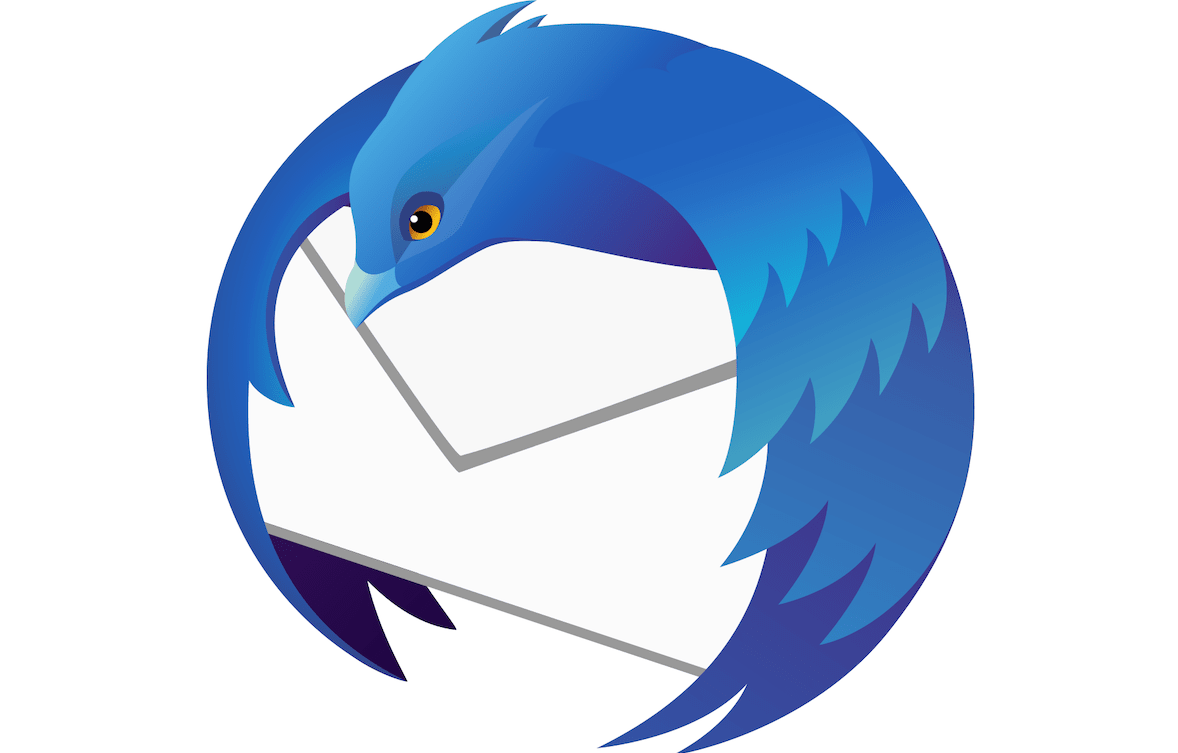 Mozilla announced today that its Thunderbird desktop email client will be getting some much needed love in 2019, with the team preparing to tackle user interface issues, improve user experience and promote better integration with providers like Gmail. "Beyond that, we will be looking into leveraging new, faster technologies in rewriting parts of Thunderbird as well as working toward a multi-process Thunderbird," Thunderbird Community Manager Ryan Sipes wrote in a blog post.

Sipes said the slew of updates the team has planned for the coming year will be made possible by Thunderbird's growing staff, which currently includes eight people with as many as six more on the way. They'll be focused on UI slowness and performance issues, improving notifications, boosting Gmail support and ensuring its features translate into Thunderbird as well as making it easier for users to encrypt communications. The team even hired an engineer whose main focus will be privacy and security.

In October, Magnus Melin, technical manager for Thunderbird, outlined what the team's resources would be put towards in the near future. Along with the issues highlighted in Sipes' blog post, Melin also mentions improving mail filters, adopting popular add-on features and calendar improvements.

Sipes notes that there are aspects of the team's 2019 plans that still need to be worked out and some of the changes mentioned might not be ready in time for Thunderbird's next release. But once they arrive, these will surely be welcome improvements for Thunderbird users going forward.

In this article: email, gear, gmail, mozilla, personal computing, personalcomputing, services, thunderbird
All products recommended by Engadget are selected by our editorial team, independent of our parent company. Some of our stories include affiliate links. If you buy something through one of these links, we may earn an affiliate commission.