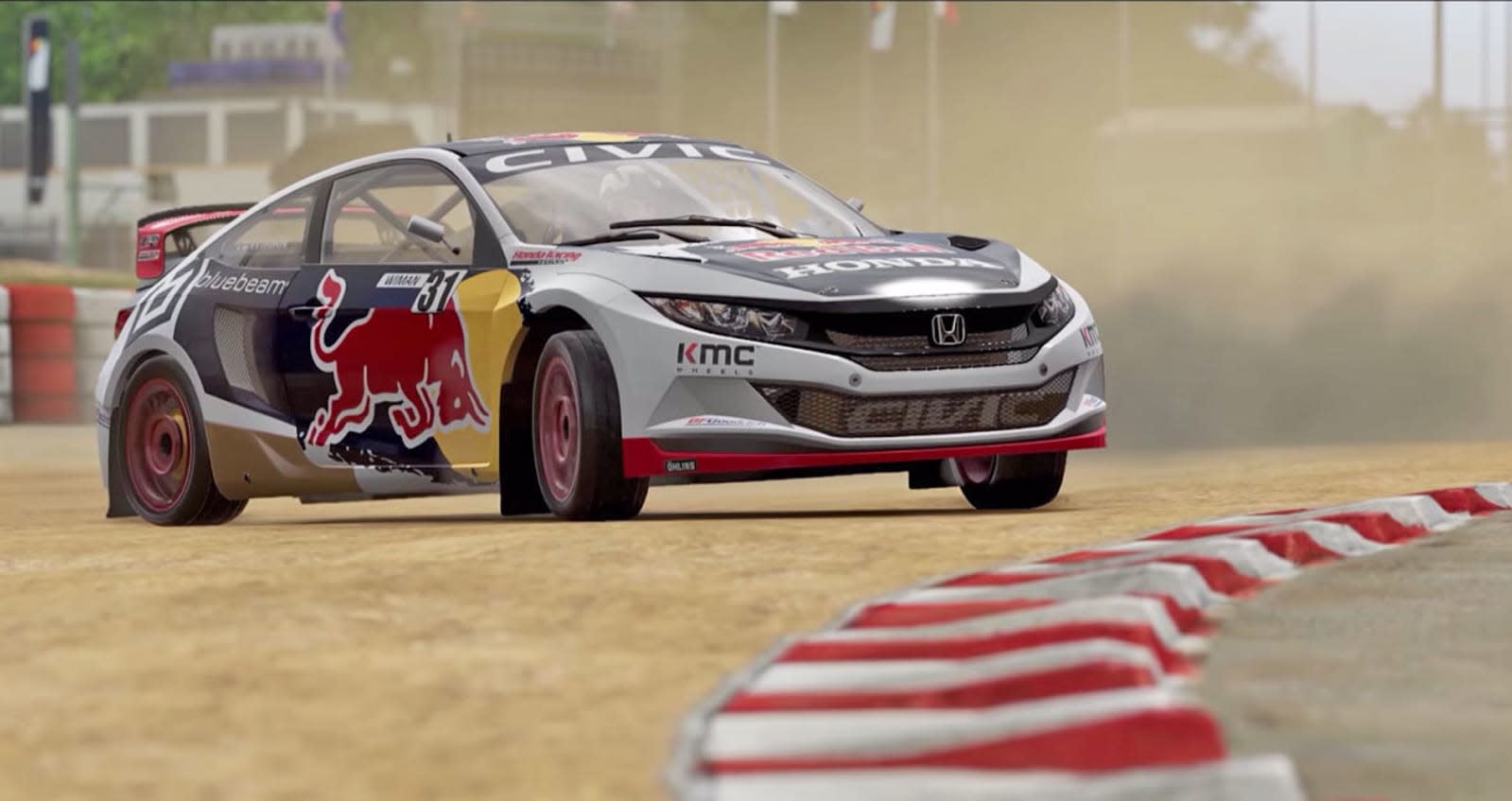 The studio behind hyper-realistic racing game Project Cars is moving into the console business – and it's making some bold claims. Ian Bell, CEO of Slightly Mad Studios, revealed on Twitter that the company has started work on "The Mad Box", which promises to be the "most powerful console ever built."

What is the Mad Box? It's the most powerful console ever built... It's literally 'Mad'... You want 4k, you want VR at 60FPS? You want a full engine for free to develop your games on it? You have it.

According to Bell's tweet, which was retweeted by the official Slightly Mad Twitter account, the console will boast 4K, a completely free engine for games development and VR at 60FPS – a claim that was later clarified by Variety to mean 120FPS (or 60FPS "per eye," according to Bell). Speaking to Variety, Bell said he expected the console to ship in around three years' time, with specifications "equivalent to a very fast PC two years from now."

Bell didn't give away any more details on the free development engine, which would let developers create games for both The Mad Box and other platforms, but he did note that Slightly Mad Studios won't be coughing up for exclusivity incentives ("We think exclusives are 'exclusionary'," he said). It seems the company hopes its cross-platform engine would encourage developers to bring their games to the console – a unique selling point indeed, and one that will certainly help leverage the console's eventual price, which Bell said will be "competitive with upcoming console prices."

Of course, it's easy for Slightly Mad -- and indeed any studio -- to make these kind of claims. Three years is a long way away, and while we might have some inkling, we don't know exactly what consoles -- or the market for them -- will look like then. New products are good for competition, obviously, but if Slightly Mad is serious about its endeavor you can bet the likes of Sony, Nintendo and Microsoft, with their bags of money and years of console experience, will make its life as hard as possible.

In this article: 4K, av, console, crossplatform, design, developer, FPS, games, gaming, personal computing, personalcomputing, ProjectCARS, slightlymadstudios, TheMadBox
All products recommended by Engadget are selected by our editorial team, independent of our parent company. Some of our stories include affiliate links. If you buy something through one of these links, we may earn an affiliate commission.