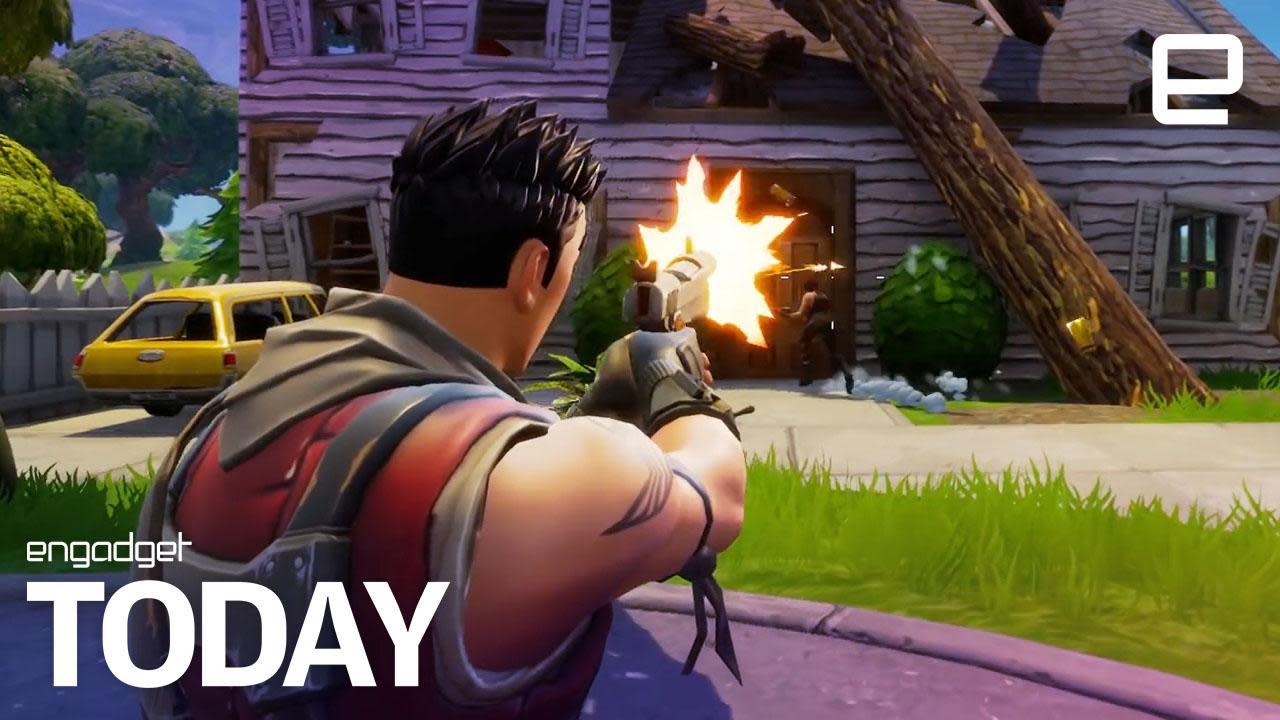 PlayStation gamers have been frustrated by the lack of cross-platform support for the popular game Fortnite. But now Sony has some good news. Today, the company announced an open beta that will allow for Fortnite cross-platform play between the PlayStation 4 and iOS, Android, the Nintendo Switch, Xbox One, Microsoft Windows and Mac.

The aim of the beta is to test the user experience on this kind of cross-platform play, which is the first time Sony Interactive Entertainment has experimented with this feature. The release makes clear that, if this test goes well, the company may be open to cross-platform play on other games in the future.

Part of the appeal of Fortnite has been the ability to play with other gamers, regardless of the platform you are on. PlayStation users were unable to partake in that aspect of the game. To make matters worse, SIE's restrictive policies ensured that players weren't able to sign into an Epic Games account linked to PSN from their Nintendo Switch.

Now, it appears that Sony is stepping back from its hard-line position on cross-platform gaming. While recent focus for this issue has been on Fortnite, other popular games such as Minecraft and Rocket League have been affected by SIE's lack of support for cross-platform playing. Instructions on how to access the Fortnite open beta haven't yet been released, but you can be sure that this will be a popular decision among PS4 users.

In this article: AOLoriginals, business, CrossPlatform, DailyShow, Engadget, EngadgetToday, EngadgetVideo, Entertainment, EpicGames, fortnite, gaming, playstation, ps4, sony
All products recommended by Engadget are selected by our editorial team, independent of our parent company. Some of our stories include affiliate links. If you buy something through one of these links, we may earn an affiliate commission.