Toyota's latest self-driving test car is smarter than ever

We got a look at Toyota's first self-driving research vehicle way back during CES 2013, and now the company will introduce the updated P4 platform at CES 2019. It upgrades on the second and third generation cars with the introduction of Lexus' latest flagship sedan, the LS 500h, but it doesn't stop there. The computer managing its technology has not only become more powerful than ever before, but it's also smaller so it tucks directly against the rear seat, and it only requires power from the hybrid battery, using a 12v battery of its own just as an emergency backup. 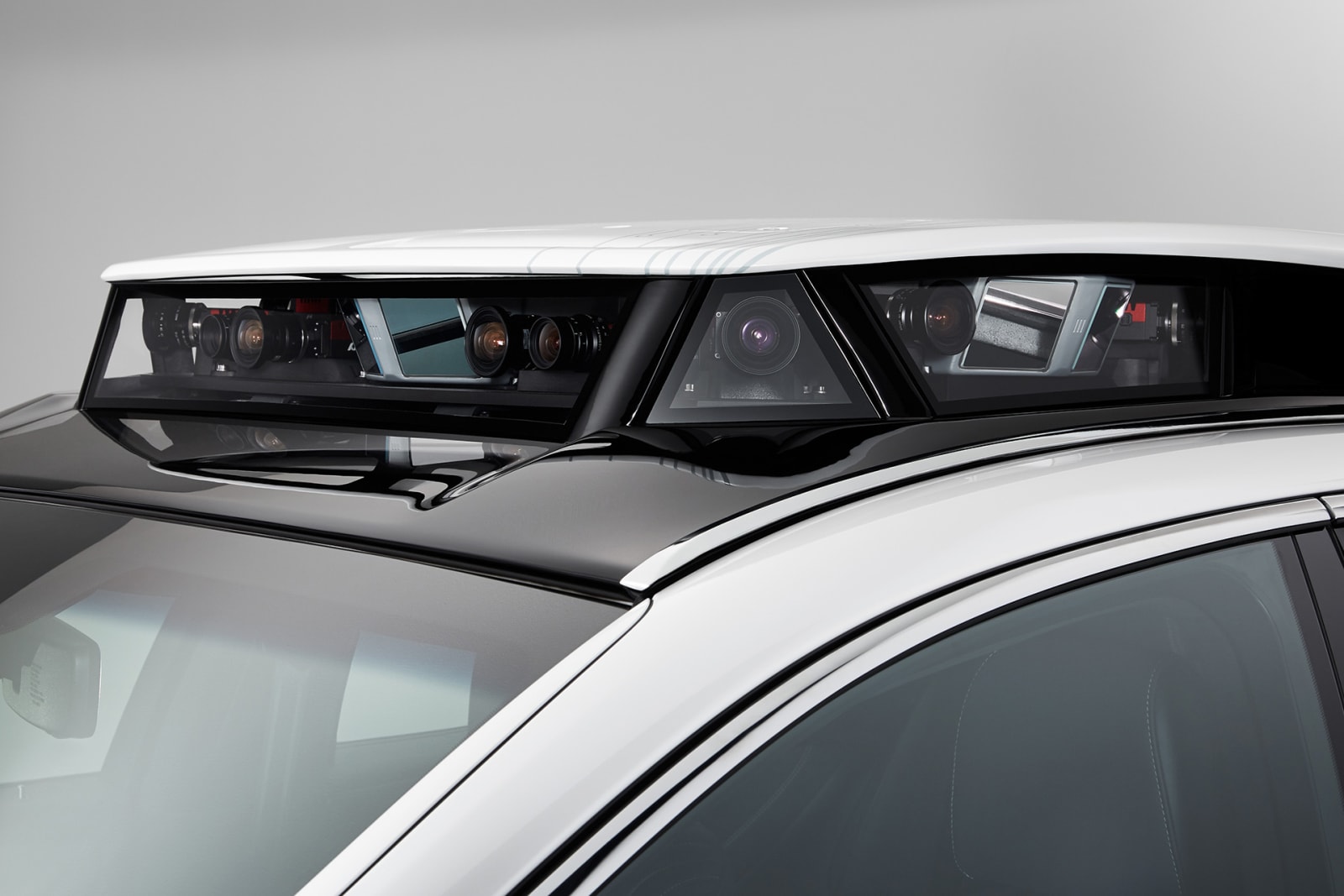 The low-profile sensor array that debuted in the car's third generation is staying mostly the same, but there are two new cameras on the sides and two imaging sensors that it said have been developed specifically for autonomous vehicles. We'll meet the new car at Toyota's press conference on Monday when CEO Dr. Gill Pratt explains the company's advances in autonomous driving. 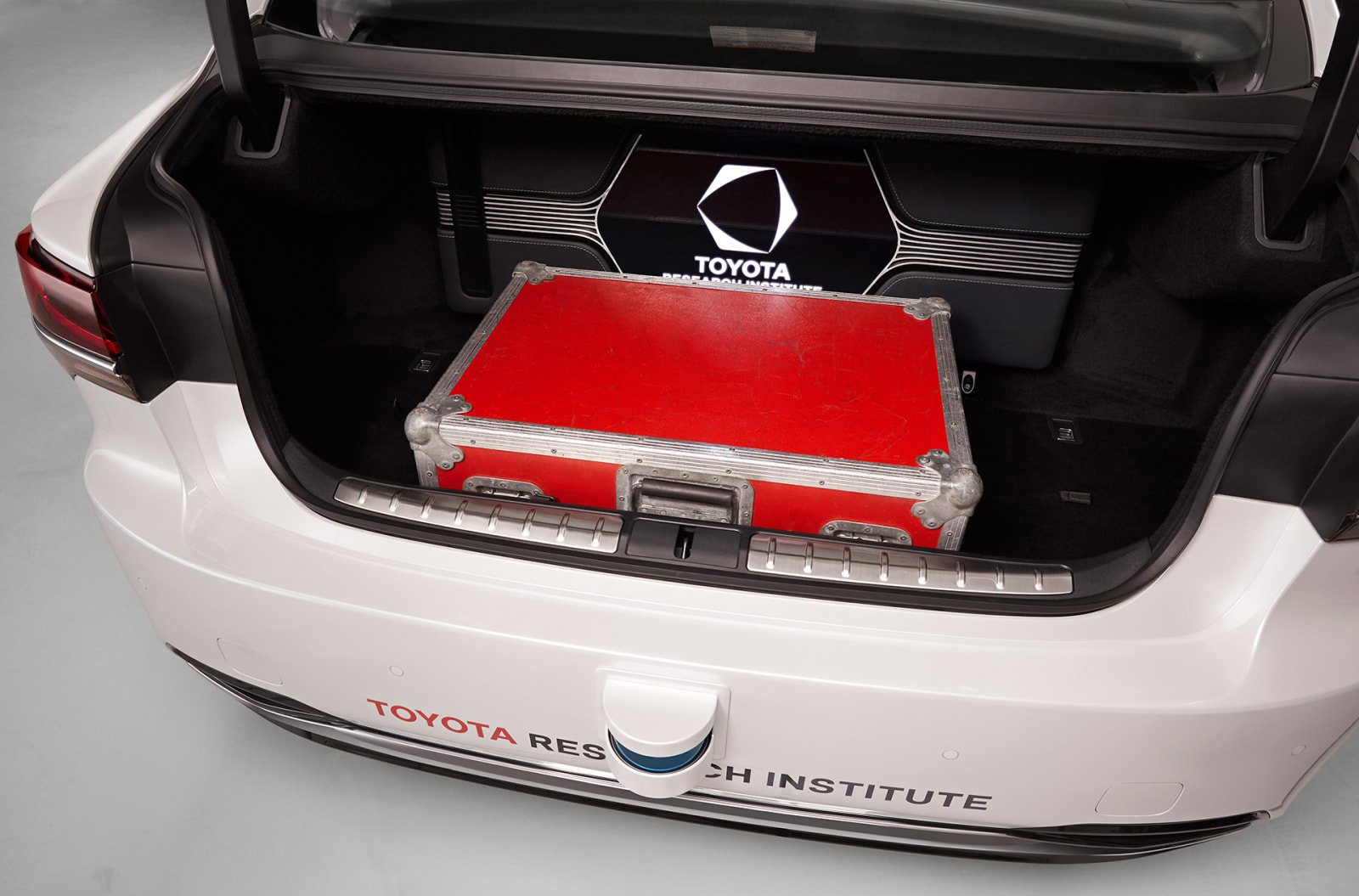