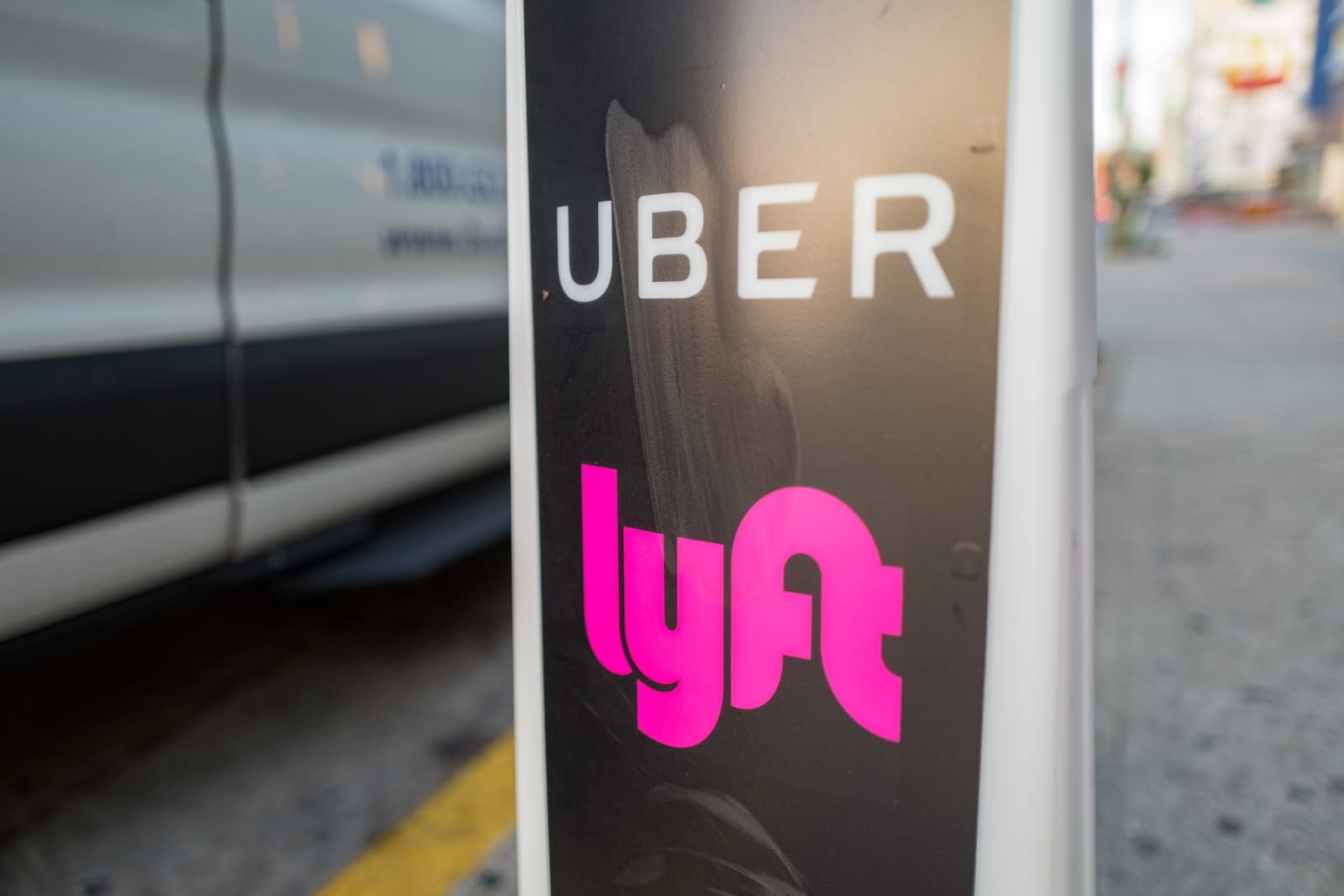 The Pew Research Center has released the results of a new study showing how the usage of ride-hailing services has grown over recent years. In 2015, just 15 percent of surveyed US adults said they used services like Lyft or Uber, but in a survey conducted last year, 36 percent of those who responded said they had used such services at some point. Additionally, those saying they had never heard of ride-hailing decreased from 33 percent to just three percent between 2015 and 2018.

There were demographic differences, however, with younger adults and those with more education and higher salaries using ride-sharing services more in general and more frequently. Pew reports that 51 percent of adults between the ages of 18 and 29 have used ride-hailing services while just 24 percent of those 50 years of age or older have. There were similar gaps between college graduates and those with a high school education as well as adults making over $75,000 per year and those making less than $30,000. Further, across the board, urban residents tend to use ride-hailing services to a greater extent than those living in rural areas.

It makes sense that more people are using these types of transportation services, as they've continued to become more available. However, while usage in general is on the rise, Pew found that frequent use is still rather low. Only around four percent of US adults are using ride-hailing services on a weekly basis, just above the three percent reported in 2015.

In this article: gear, lyft, pewresearchcenter, research, ridehailing, services, transportation, uber
All products recommended by Engadget are selected by our editorial team, independent of our parent company. Some of our stories include affiliate links. If you buy something through one of these links, we may earn an affiliate commission.