The follow up to the quirky, but excellent Nuraphone is here.

Nura's first headphones were certainly a conversation starter. The hybrid design mixed over-ear design, with in-ear buds. The wireless headset's main trick, however, was the built-in audio test that uses otoacoustic emissions to spot any weak spots in your hearing and adjust the sound to compensate -- like having glasses for your ears.

Nura's just revealed its second pair of headphones (which are now available for pre-order), called the NuraLoop -- the design is much more conventional, similar to many sports-flavored wireless buds. But that all-important hearing test remains. That's not the only DNA the NuraLoop inherited from its bigger sibling. Many of the other smart features are present here also. This includes Active Noise Cancellation, Social Mode (hear the outside world mixed with your music) and the ability to add a 3.5mm cable for extra flexibility. According to the company, that cable connects magnetically, so it'll be interesting to see how robust that is in the real world. 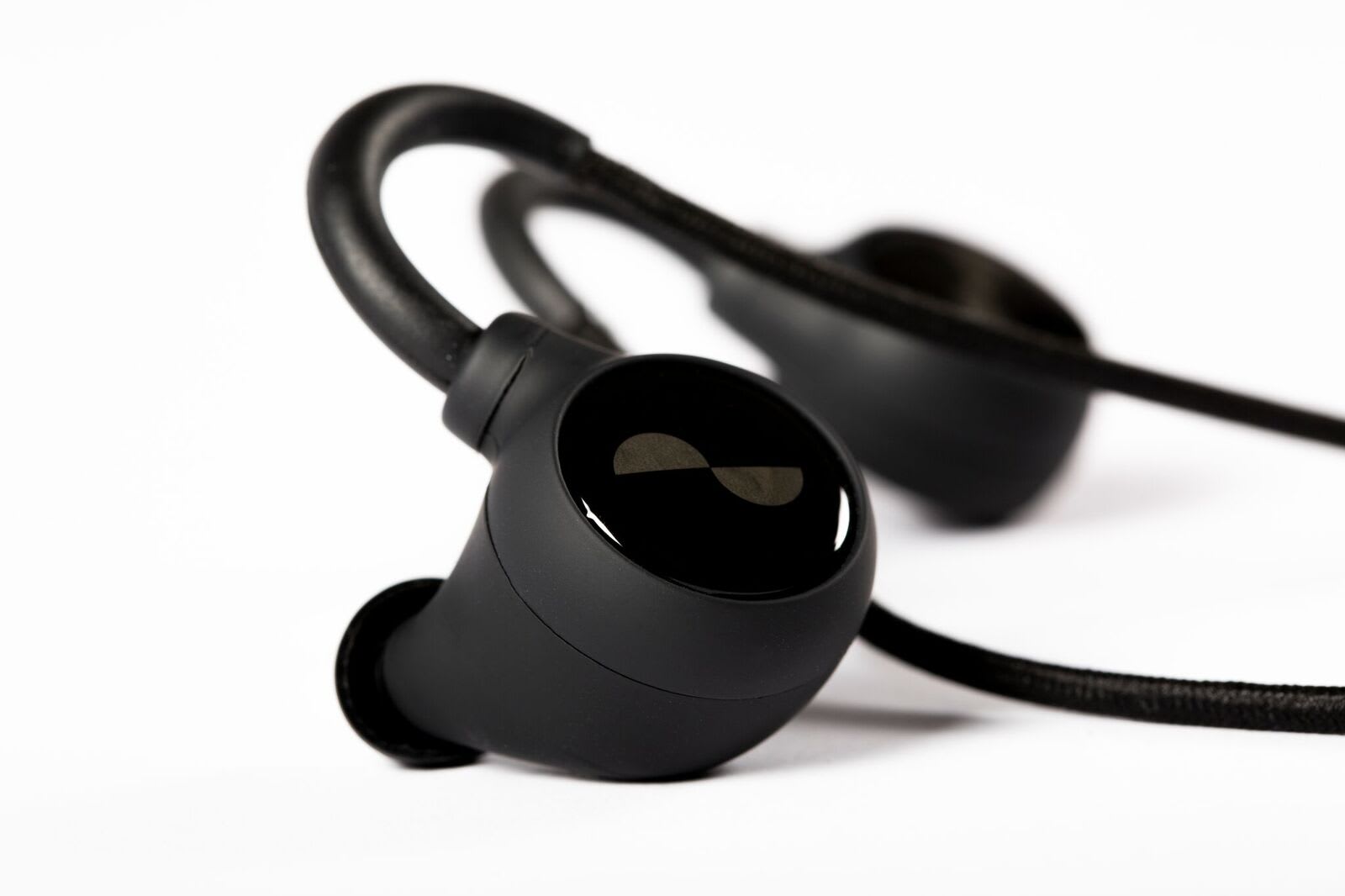 Given the sporty design, it's good to see that the NuraLoop will be water-resistant, but to what level, we don't yet know. Nura doesn't specify the battery life, but pegs it at "all day." One feature I loved on the original Nuraphone was the option for "tactile" bass. When activated, the ear cups gently vibrated with the bass of your music, and it works surprisingly well. It's unlikely that the new headset is big enough for that to be a viable feature.

Pretty much everything else (i.e. price and availability) is unknown at this time, but given how fond I became of the Nuraphone, I'll be eager to test these out once they roll off the production line, hopefully later this year.

Update: The Nuraloop will cost $199, and is available for pre-order here.

All products recommended by Engadget are selected by our editorial team, independent of our parent company. Some of our stories include affiliate links. If you buy something through one of these links, we may earn an affiliate commission. All prices are correct at the time of publishing.
View All Comments
NuraLoop packs personalized sound into wireless buds