Why hunt for a scooter when your ride can come to you?

Whill released its first personal electric vehicle in 2016 (in Japan, it came west the following year). Since then it has released new models with different audiences in mind. Here at CES 2019, it's showing its Autonomous Drive System (ADS), which as the name suggests, will shuttle you to where you want to go on its own. Thanks to the addition of front- and rear-mounted cameras, the Autonomous Drive System can navigate public (indoor or outdoor) spaces on its own.

A spokesperson told me that the ADS was partly its answer to scooters and bikes offered by the likes of Lime and Bird. Unlike those (which require full mobility), Whill is designed for everyone. Whill, is perhaps aware of the boom that scooters have enjoyed of late, and spotted an opportunity. After all, it's easy to look at the four-wheeled device and presume it's merely a modern take on the typical mobility devices for those unable to push, stand or ride bikes and scooters (though of course, it is that, too). 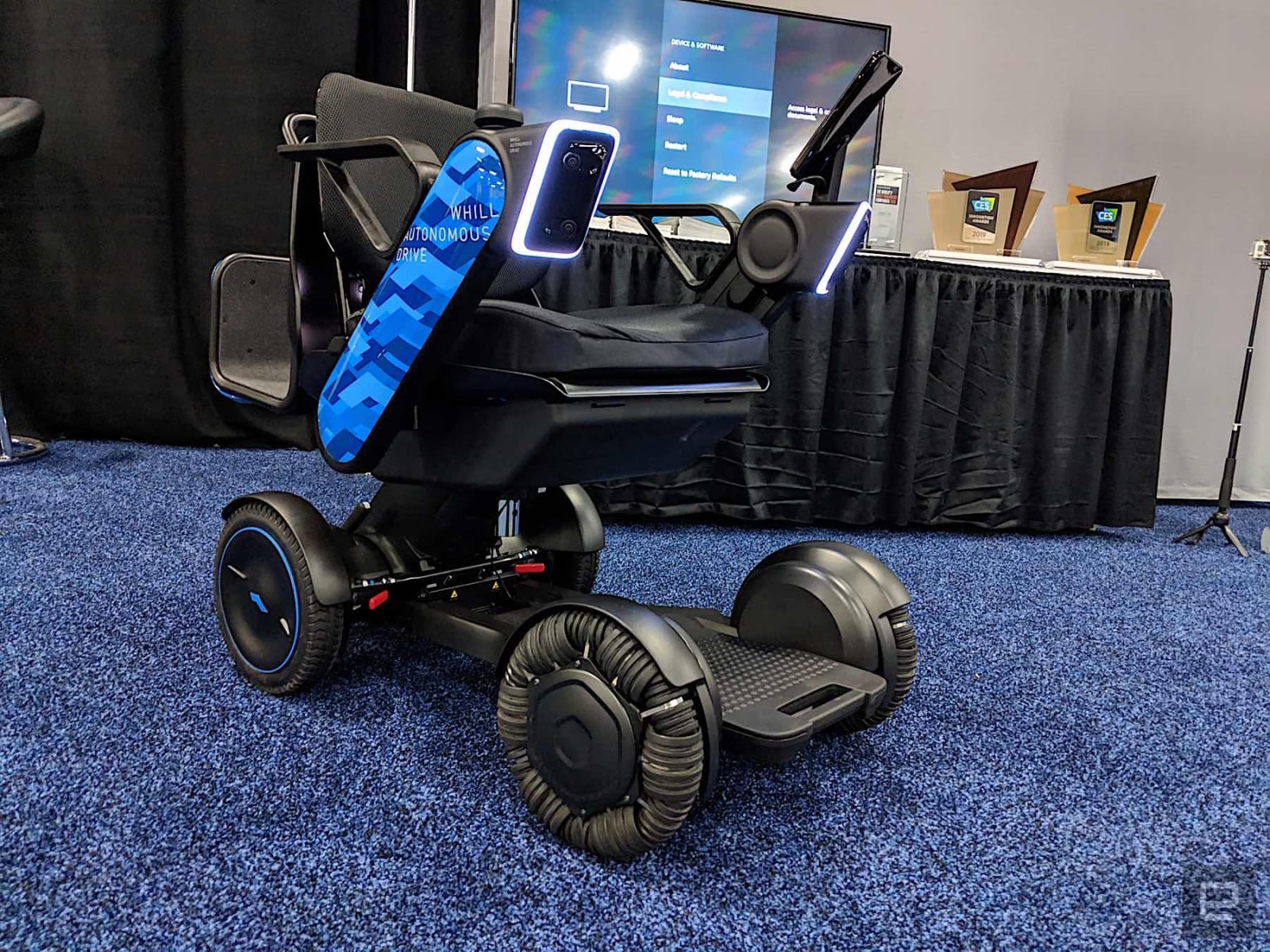 There are obvious differences to consider though, between a lightweight scooter and a fairly robust vehicle like Whill. For one, the pick-up-and-drop where you like system used by Lime and Bird simply wouldn't work here. But the company knows this, and instead is offering Whill to more controlled environments like Airports and shopping malls. Right now it's partnering with La Guardia, Schipol and Heathrow airports, but hopes to expand the ADS as a service to retail spaces, theme parks and beyond. And with that autonomous driving system, you don't need to hunt one of these down anyway, you can simply summon it to you.