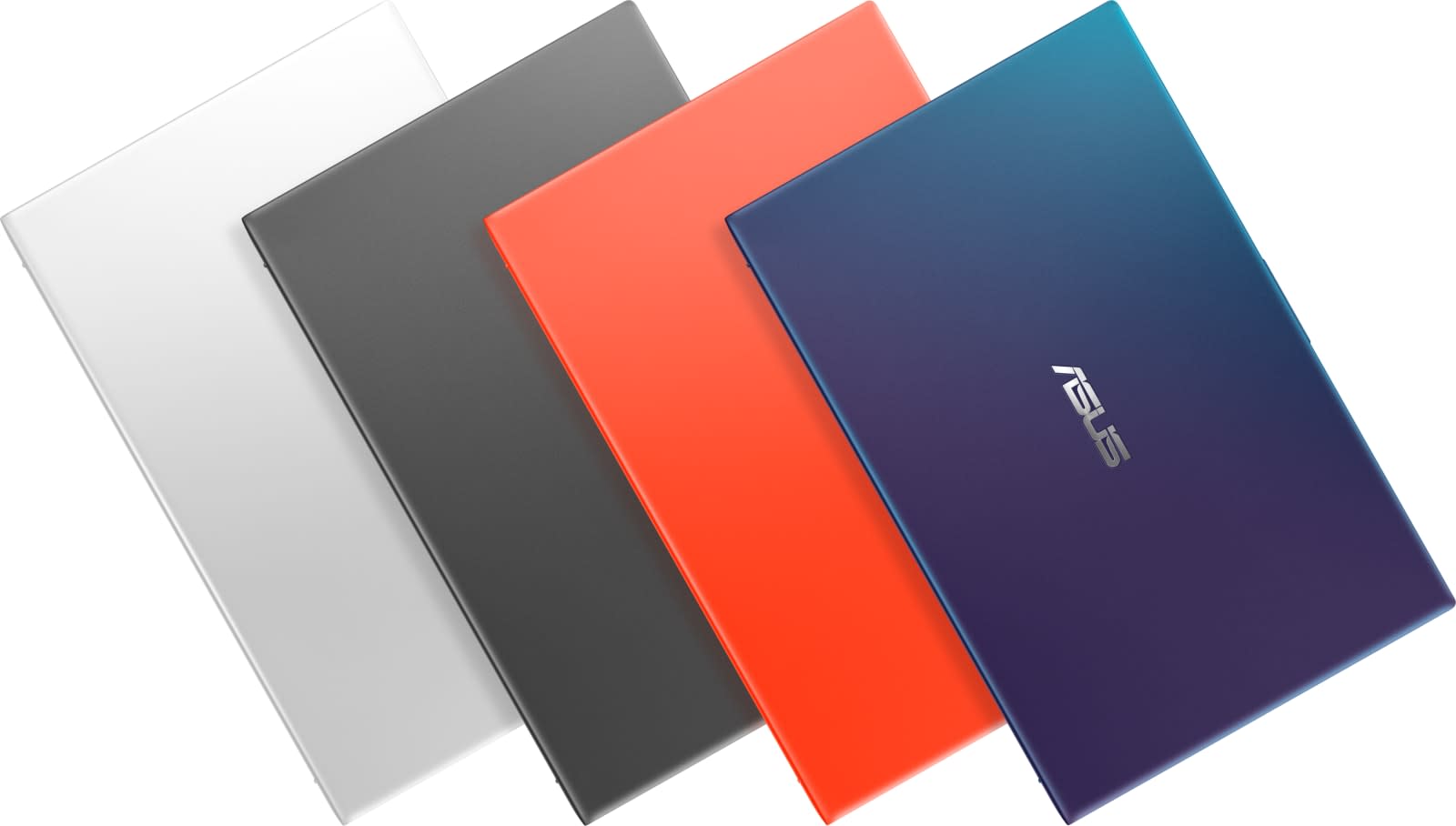 ASUS has had a pretty busy CES so far, what with the announcement of sleek gaming hardware, a couple of new Zenbooks, plus an all-new StudioBook. Today, however, the company is unveiling new updates to its VivoBook line plus a new Chromebook. Sure, they're not quite as exciting, but mid-range laptops like these are also a lot more affordable. Plus, it's not like they're not bad-looking. The new 14-inch VivoBook 14 and 15.6-inch VivoBook 15 feature frameless NanoEdge displays with around an 87 percent screen-to-body ratio for more viewing area than before. There's also a 17.3-inch VivoBook 17 that has a 85 percent screen-to-body ratio. All the laptops are powered by an 8th Generation Intel Core i7 processor plus NVIDIA GeForce MX130 graphics. Of course, like a lot of other ASUS laptops, the VivoBooks come with the ErgoLift hinge for more a desktop-keyboard style experience.

There are a few other niceties too. The VivoBook 14, for example, has a dedicated number keypad that can transform into a Windows precision touchpad when the keypad is not in use. You can also customize it with an optional fingerprint sensor that gives you one-touch access to Windows Hello for easier log-in. Port types include USB Type-C, USB 3.1 Gen 1 Type-A, USB 2.0, HDMI and a microSD card reader. 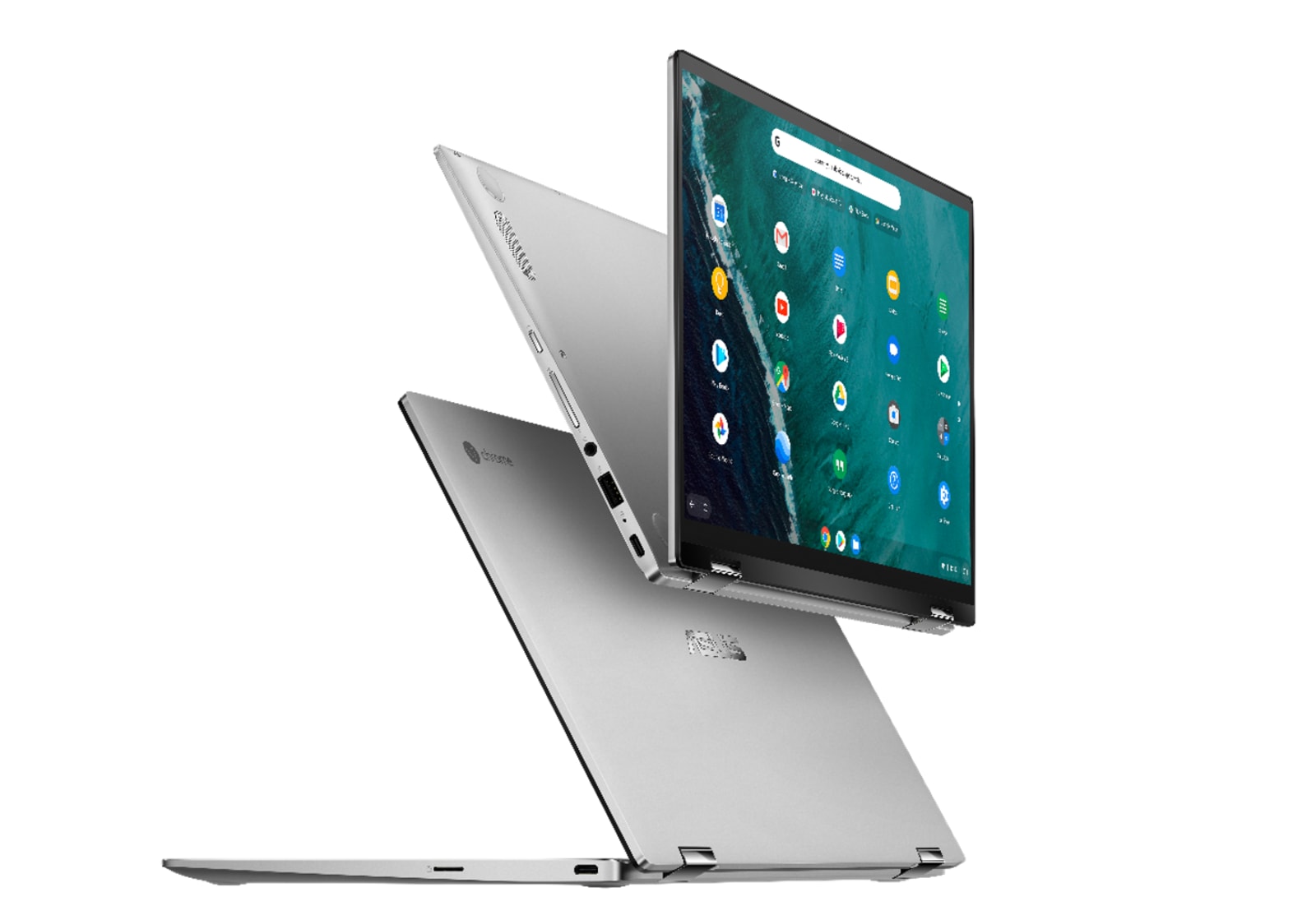 Aside from the VivoBooks, ASUS is also introducing a new Chromebook called the Flip C434. Like some of ASUS' previous Chromebooks, it has a 360-degree hinge that lets you flip it around so that it can be used as a tablet. It features a 14-inch NanoEdge display, an Intel Core i7-8500Y processor, plus a maximum of 8GB of RAM. It can be configured with up to 128GB of storage as well. It measures around 15.7mm thick and weighs around 1.45kg.

In this article: asus, ces2019, gear, personal computing, personalcomputing, vivobook
All products recommended by Engadget are selected by our editorial team, independent of our parent company. Some of our stories include affiliate links. If you buy something through one of these links, we may earn an affiliate commission.