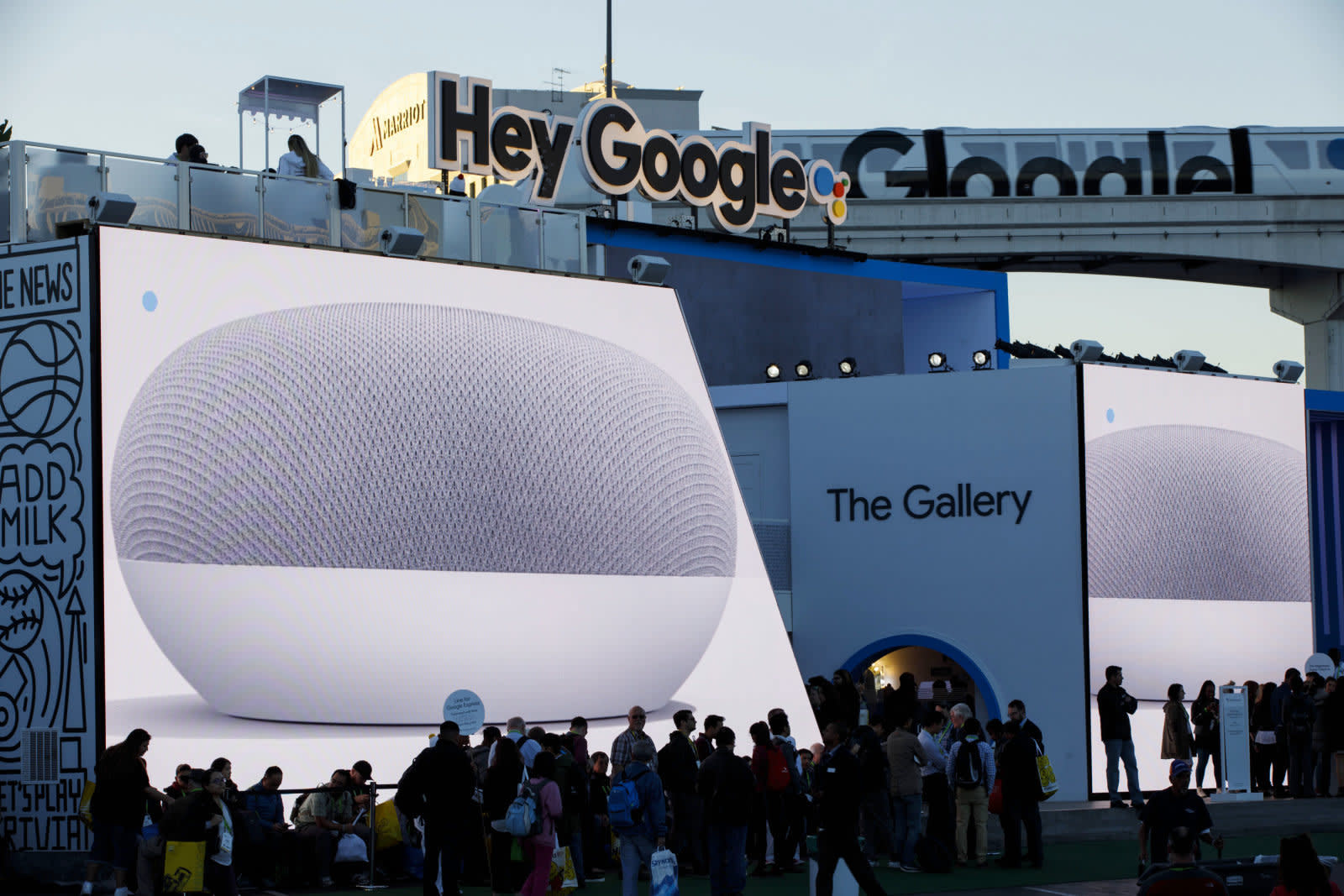 Google has some news to go alongside its giant pavilion that dominates the lot outside the main halls of CES 2019. The company expects that, by the end of this month, its Google Assistant will be... assisting on one billion devices, across Android phones, iPhones, TVs, headphones, watches, smart speakers and smart displays. And the other weirder things.

So, in the voice assistant stakes, how does this compare to Amazon? Well the retailer recently cheered that it has sold 100 million Alexa-connected devices across the world. Both companies haven't broken down exactly how that all distributes across, say, smart speakers, phones and the rest, but Google's proposition is a little bit to Amazon For Google, its voice assistant is a core part of Android, meaning it's on all recent smartphones -- even entry-level devices that run the lightweight Android Go OS. There's likely a lot of those out there.

Google added that the Assistant is now available in up to 30 languages and 80 countries -- and growth has been impressive. The company says active users of Google Assistant has grown four times over the last twelve months. At CES 2019, it looks like the company isn't slowing down. We're expecting further announcements, in tandem with hardware companies, which will capitalize on Google's momentum. It's like CES 2018 all over again -- but somehow even bigger.

In this article: CES2019, entertainment, gadgetry, gadgets, gear, google, googleassistant, home, internet, mobile
All products recommended by Engadget are selected by our editorial team, independent of our parent company. Some of our stories include affiliate links. If you buy something through one of these links, we may earn an affiliate commission.