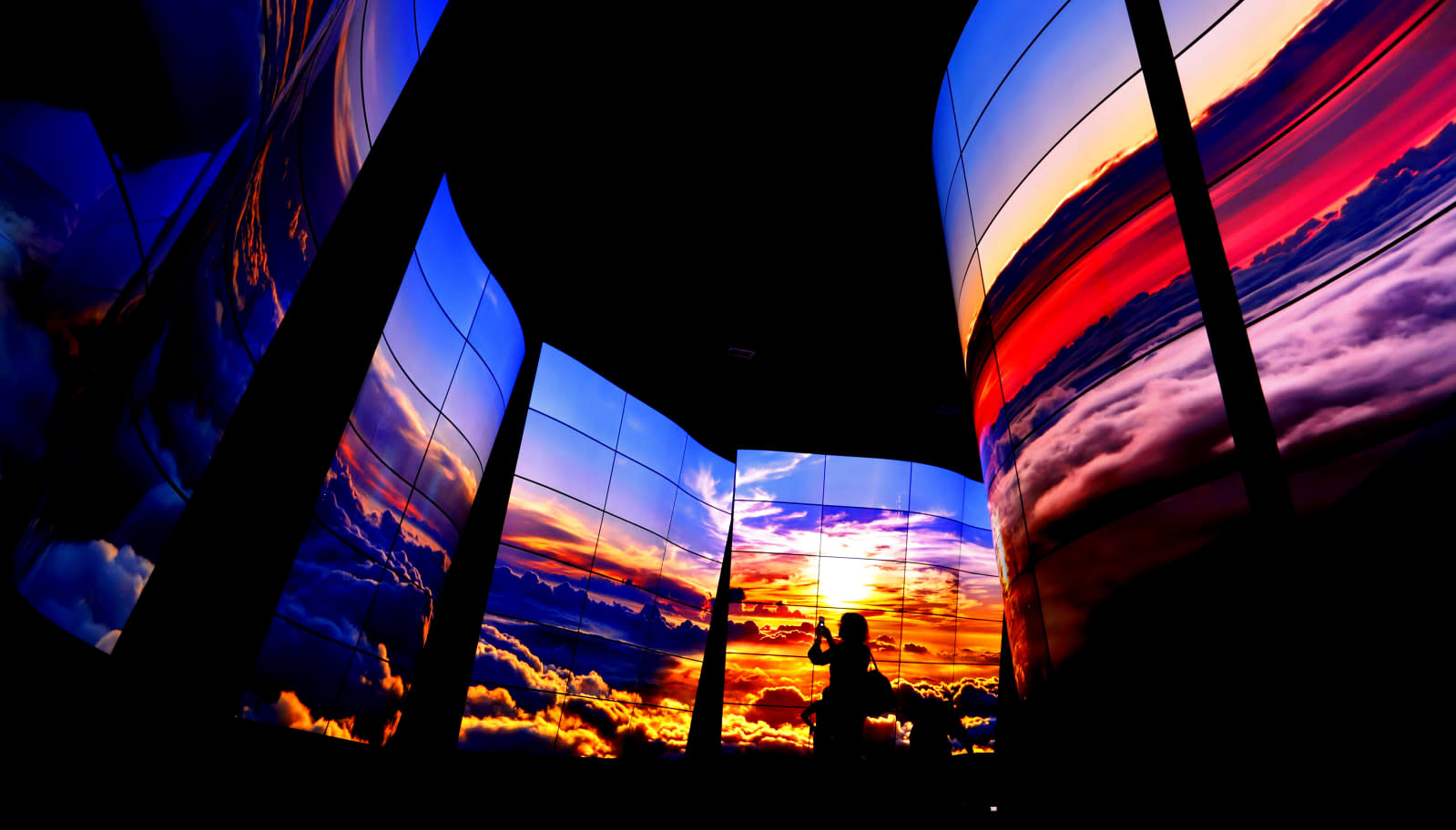 The CES 2019 madness is kicking off with LG's press conference today. As we found out earlier this week, the company will be showing off its new OLED and LCD TVs, including two 8K sets. Rumor has it LG could be ready to unveil a foldable phone, though don't be disappointed if that doesn't actually happen here in Las Vegas. It may be waiting to introduce it later in the year, when it wouldn't have to compete for attention with the thousands of other gadgets being announced. Either way, we'll find out together and bring you the news as it happens at 11AM ET / 8AM PT. Keep your eyes on this page.

In this article: 8k, av, business, ces, ces2019, entertainment, foldable, foldablephone, foldingphone, gadgetry, gadgets, gear, home, lcd, lcdtv, lg, lgoled, liveblog, mobile, oled, tv
All products recommended by Engadget are selected by our editorial team, independent of our parent company. Some of our stories include affiliate links. If you buy something through one of these links, we may earn an affiliate commission.