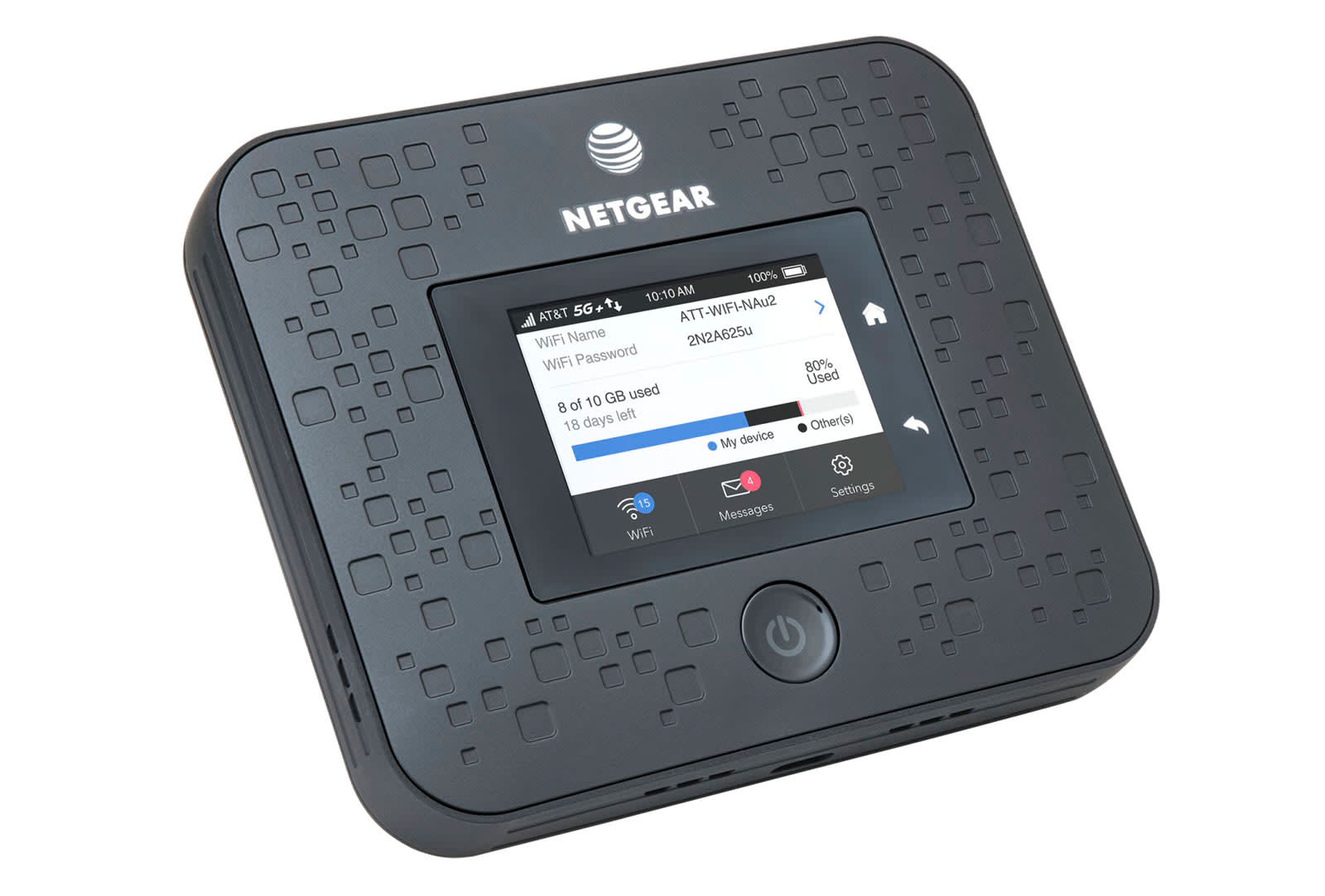 Netgear is focused on the future of connectivity at CES 2019 with new products it believes can keep you online at home and on the go. The California-based networking company is showing off two new additions to its Orbi mesh router family designed to bring internet to the dead zones of your home and the Nighthawk 5G Mobile Hotspot to provide high-speed connections while you're away.

Netgear is getting into the 5G game with the Nighthawk mobile hotspot. The Nighthawk uses a Qualcomm Snapdragon X50 5G modem, and Netgear claims its the first commercially available 5G modem to feature standards-based millimeter-wave spectrum -- a higher frequency spectrum that can carry larger amounts of data at higher speeds. The 5G mobile hotspot will be available exclusively on AT&T's mobile 5G network, which the company has started launching in major cities across the US. 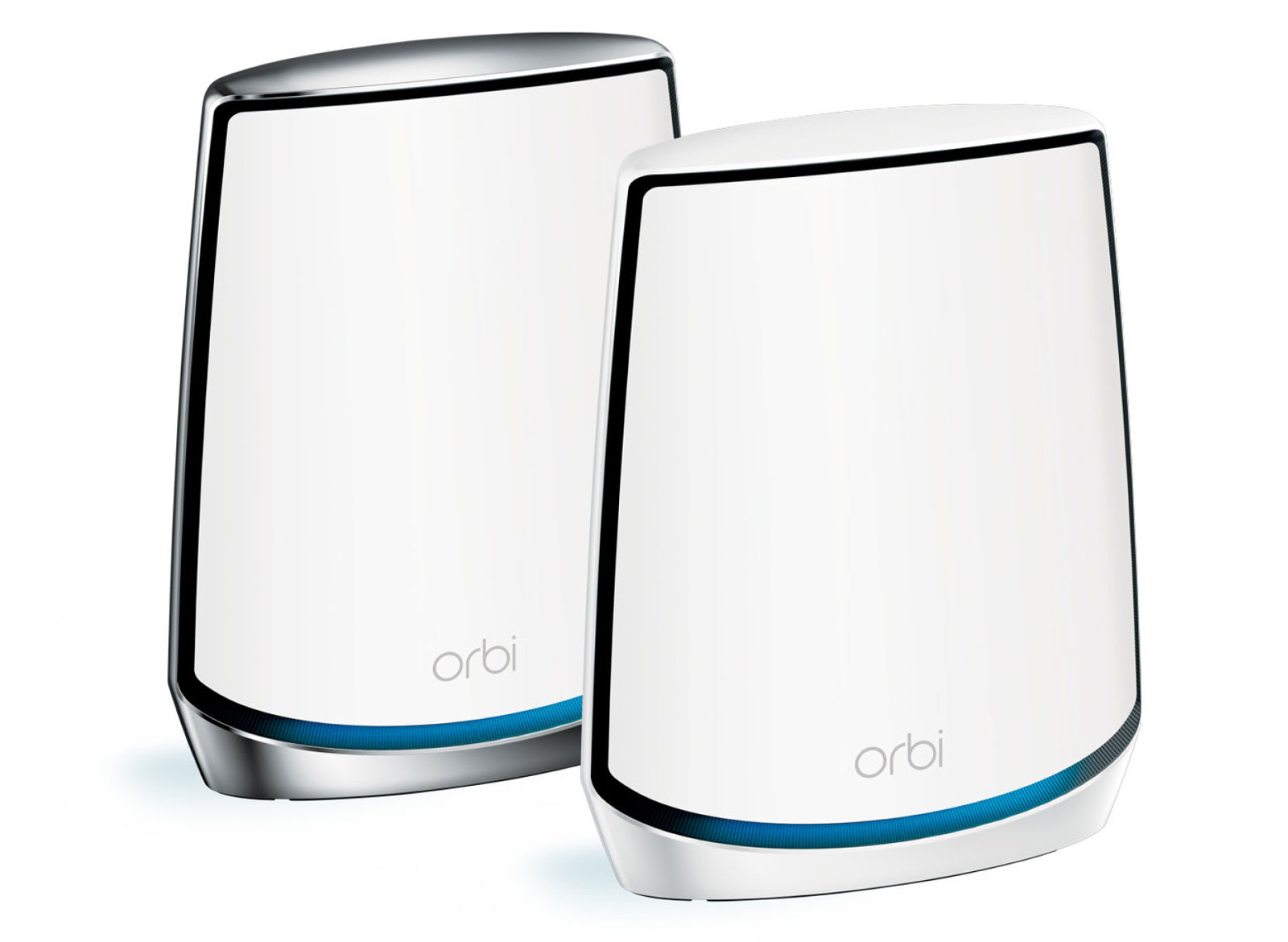 For the home, Netgear is expanding its Orbi mesh router family. The first of the new routers is the 2-in-1 Orbi Tri-band Wi-Fi Cable Modem System. This version of the product is designed to replace the cable modem and router given to you by your internet service provider, usually with a rental fee tacked on to your monthly bill. It's designed to work out of the box with most major cable internet providers including Comcast Xfinity, Spectrum and Cox.

In addition to the two-in-one solution, Netgear is also launching a new version of its Orbi Whole Home Wi-Fi System that will utilize sixth generation Wi-Fi, 802.11ax, also known as Wi-Fi 6. Netgear believes the adoption of the new networking standard will allow the routers to deliver sustained gigabit internet speeds across a mesh network. In practice, that should mean high-speed internet finally reaches the dead zones around your house.

In this article: 5g, CES, CES2019, gadgetry, gadgets, gear, internet, MeshNetworking, mobile, MobileHotspot, Netgear, netgearnighthawk, netgearorbi, orbi
All products recommended by Engadget are selected by our editorial team, independent of our parent company. Some of our stories include affiliate links. If you buy something through one of these links, we may earn an affiliate commission.