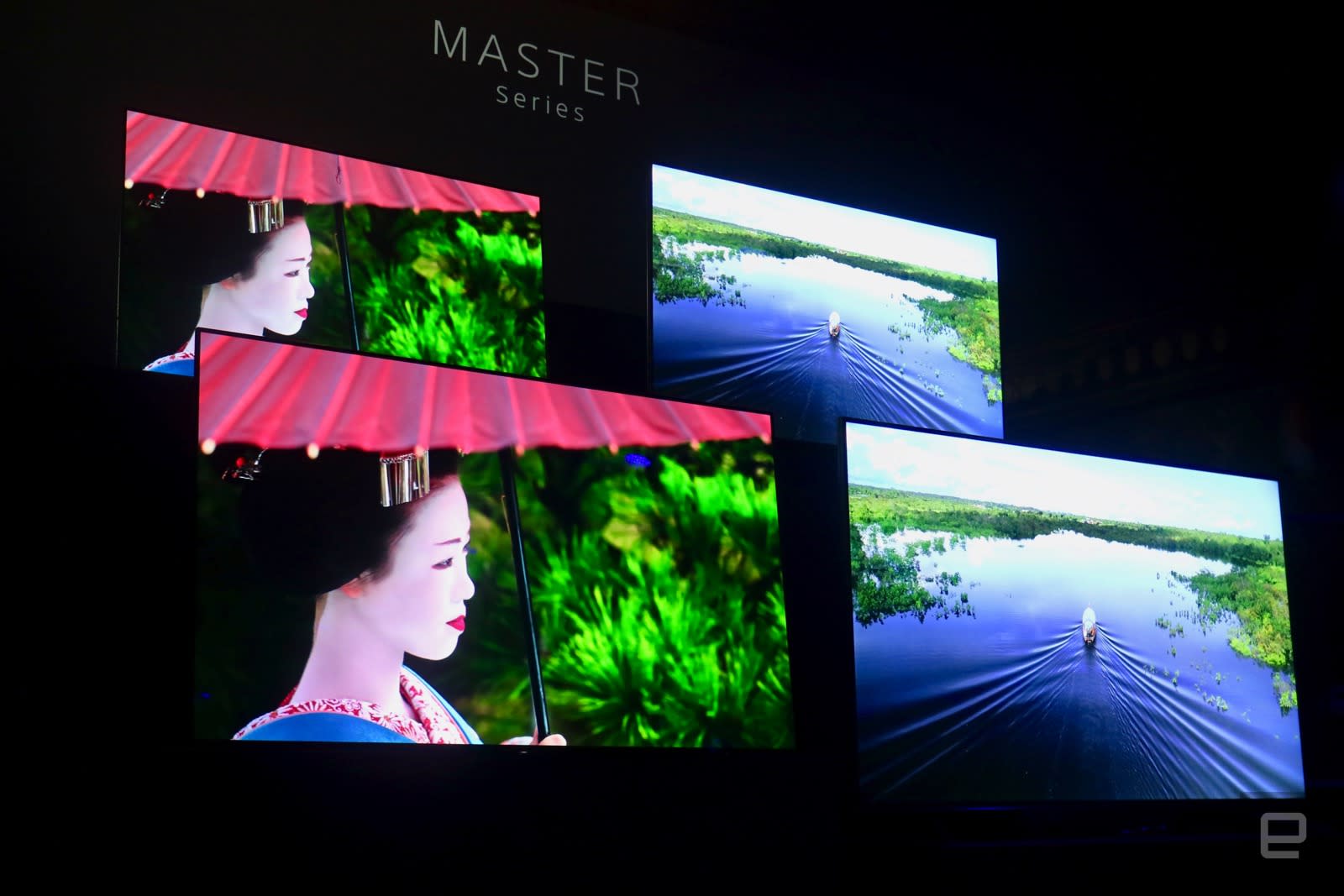 It won't shock you to hear many people use Kodi to pirate movies and TV shows, but Sony appears to be particularly alarmed. The Kodi team has accused Sony of blocking the installation of its media app on newer Android TVs following months of reports from users. They believe Sony is blocking the package ID from Google Play, and have worked around it by recompiling the app with a different ID to evade the company's filter.

Sony characterized the problem as unintentional. It told Engadget that it had discovered a "software issue" that incorrectly flagged Kodi as a kernel object, and that there would be a fix in a future update.

An intentional move wouldn't be completely unexpected. Unlike most TV makers, Sony also produces movies and TV programming -- it might not want to enable apps that are frequently used to undercut its entertainment business. Nonetheless, it hasn't exactly earned many fans in the Kodi community. At least some people use Kodi for completely legal media playback, and Sony's move punishes them alongside the content thieves. This would also be an unusual way to interfere with Google Play -- if it really doesn't want people to download Kodi, can't it just mark its TVs as incompatible? The current approach produces an error that might lead some to think Kodi or the TV's software is malfunctioning.

In this article: android, androidtv, av, gear, internet, kodi, piracy, services, sony, streaming, tv
All products recommended by Engadget are selected by our editorial team, independent of our parent company. Some of our stories include affiliate links. If you buy something through one of these links, we may earn an affiliate commission.