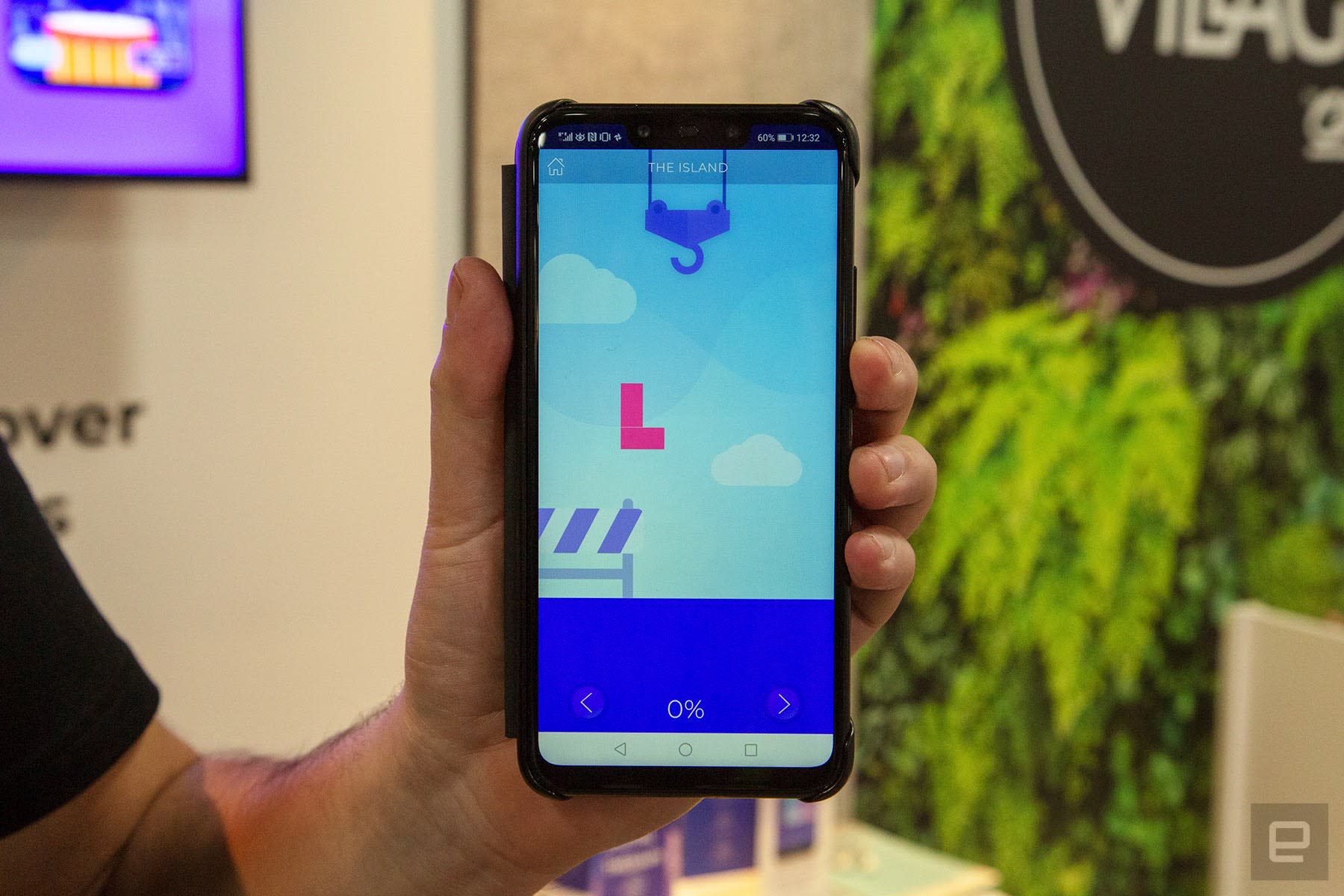 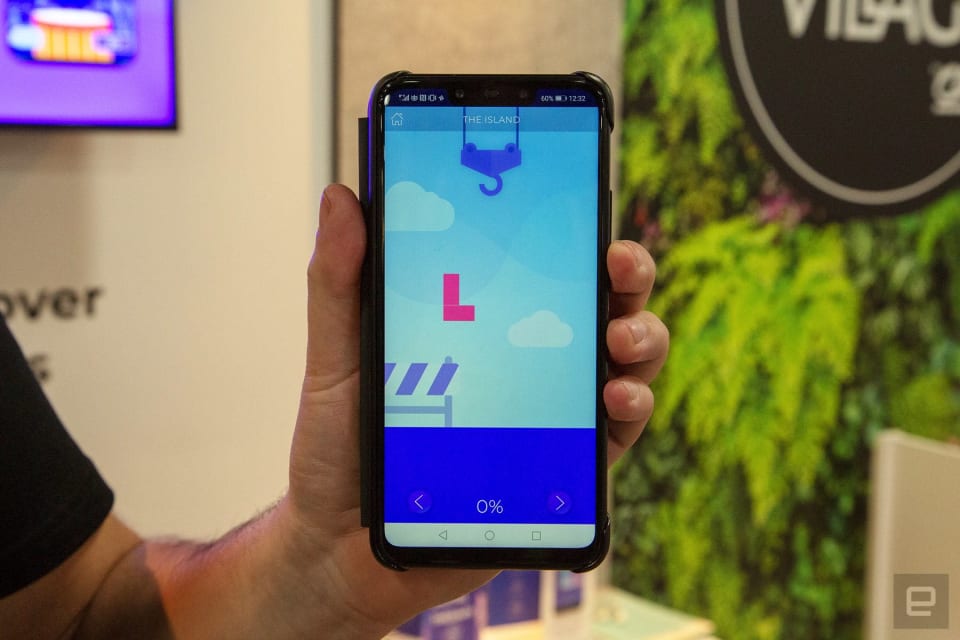 There's no magic cure for tinnitus. If you're one of the millions that suffer from this condition -- a strange ringing or buzzing in the ear -- coping can be a constant struggle. Diapason, a French startup, has distilled some of the best treatments into a mobile app that people can use anywhere. It offers a series of three-to-five minute activities, served through daily collections, that are personalized to the particular frequency or pitch that your ears are struggling with. The activities are basically mini-games that can, the company claims, deliver tangible results in as little as two weeks.

To be perfectly clear: I don't suffer from tinnitus. (Even if I did, I couldn't vouch for its effectiveness during a 10-minute demo at CES.) Co-founder Renaud Seguier assured me, however, that the app had been developed with leading tinnitus experts including Alain Londero, a medical doctor that specializes in ENT (ear, nose, threat) conditions. The company is also working with CHU de Rennes, a hospital in France, to refine the mini-games and validate their long-term benefits. According to Diapason's website, the app has been approved as a class I medical device by ANSM, the national agency for medicine and health product safety in France, too.

In this article: ces2019, gear, health, medicine, tinnitus
All products recommended by Engadget are selected by our editorial team, independent of our parent company. Some of our stories include affiliate links. If you buy something through one of these links, we may earn an affiliate commission.