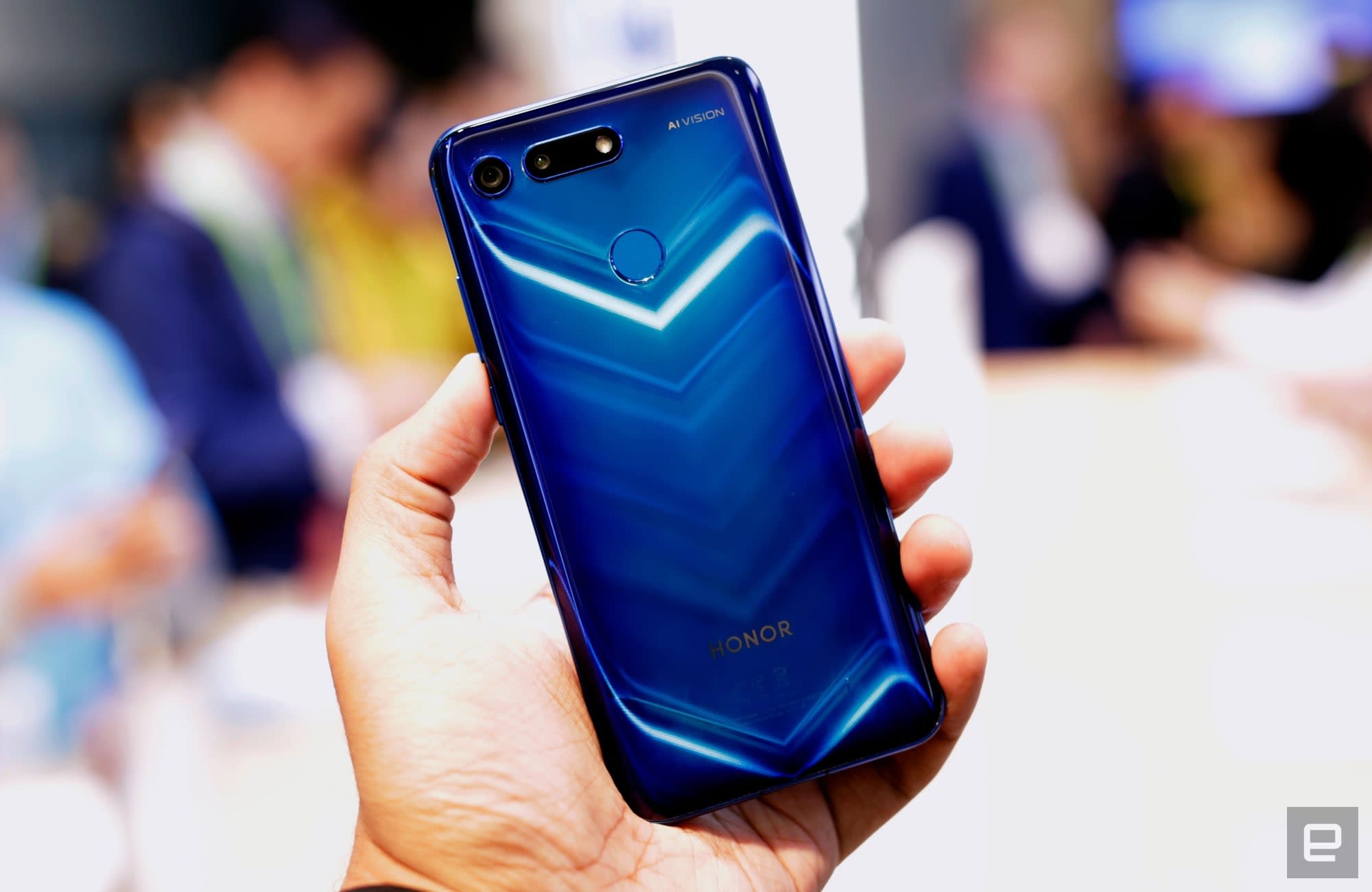 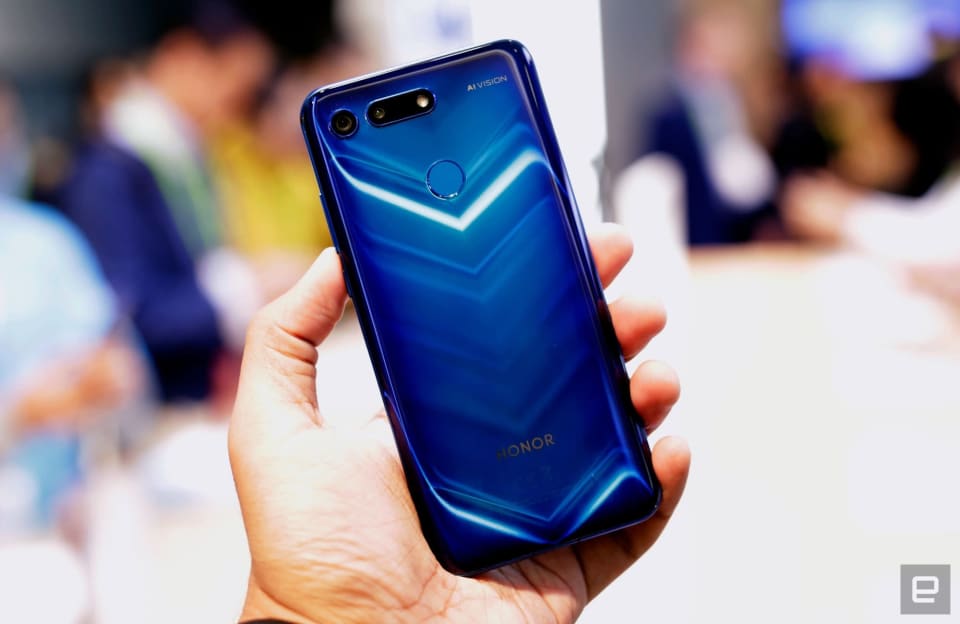 To say Huawei has a complicated relationship with the United States is a pretty massive understatement, but it's still here at CES showing off laptops, a mobile photo printer and the surprisingly nice Honor View 20. (A note for people who don't routinely follow Chinese phone makers: Honor is Huawei's budget phone brand.)

Our own Richard Lai saw the Honor View 20 in Hong Kong so I won't retread too much ground — that said, it's worth revisiting what makes the phone so tantalizing.

That is a shame, though, because the Honor View 20 proved itself to be awfully quick, even with the love-it-or-hate-it Honor UI interface running on top of Android 9.0 Pie. And beyond those good looks, the View 20 is plenty quirky, especially when it comes that 48-megapixel camera. In addition to the main camera, Huawei also added a secondary time-of-flight sensor meant to help the phone more accurately distinguish objects in front of it. For now, though, it seems more like a gimmick than anything else.

I jumped in to play a motion-tracked game briefly since the crowds had died down, and what can I say? The system seemed to work as advertised. That's not to say I had much fun or that I would ever really consider doing it again, but maybe all Huawei needs is some more (or possibly just different) developers working on these experiences. Rounding out the list of quirks is a new Link Turbo feature that lets the phone use its LTE and WiFi connections at the same time for different things -- an app that needs a reliable connection might stick to WiFi, while others in the background could rely on LTE for features that don't need much speed.

Smartphone fans in China can already claim their View 20s (or V20s, as they're known over there), but Huawei is holding is global launch in Paris later this month. With any luck, we'll get a sense of when this pretty powerhouse will become go on sale outside of Huawei's home country -- a phone as seemingly good as this would do well just about anywhere.

In this article: ces2019, gear, hands-on, honor, honorview20, huawei, mobile, preview, smartphone, view20
All products recommended by Engadget are selected by our editorial team, independent of our parent company. Some of our stories include affiliate links. If you buy something through one of these links, we may earn an affiliate commission.