There's a 48-megapixel rear camera, too.

With Huawei and Samsung already prepping all-screen smartphones with a circular front camera cutout, other companies are bound to join this notch-free party. The latest brand to tease a "hole-screen" device is none other than Huawei's awkwardly linked Honor, with its upcoming View 20 aka V20 said to feature an even smaller hole diameter -- 4.5mm versus the competition's alleged 6mm -- for the front camera at the upper left corner of this "All-View Display." Interestingly, the lens here is mounted "like a diamond" underneath the display, thus maintaining the latter's structure. In Honor's own words: "This hole is not a traditional hole." 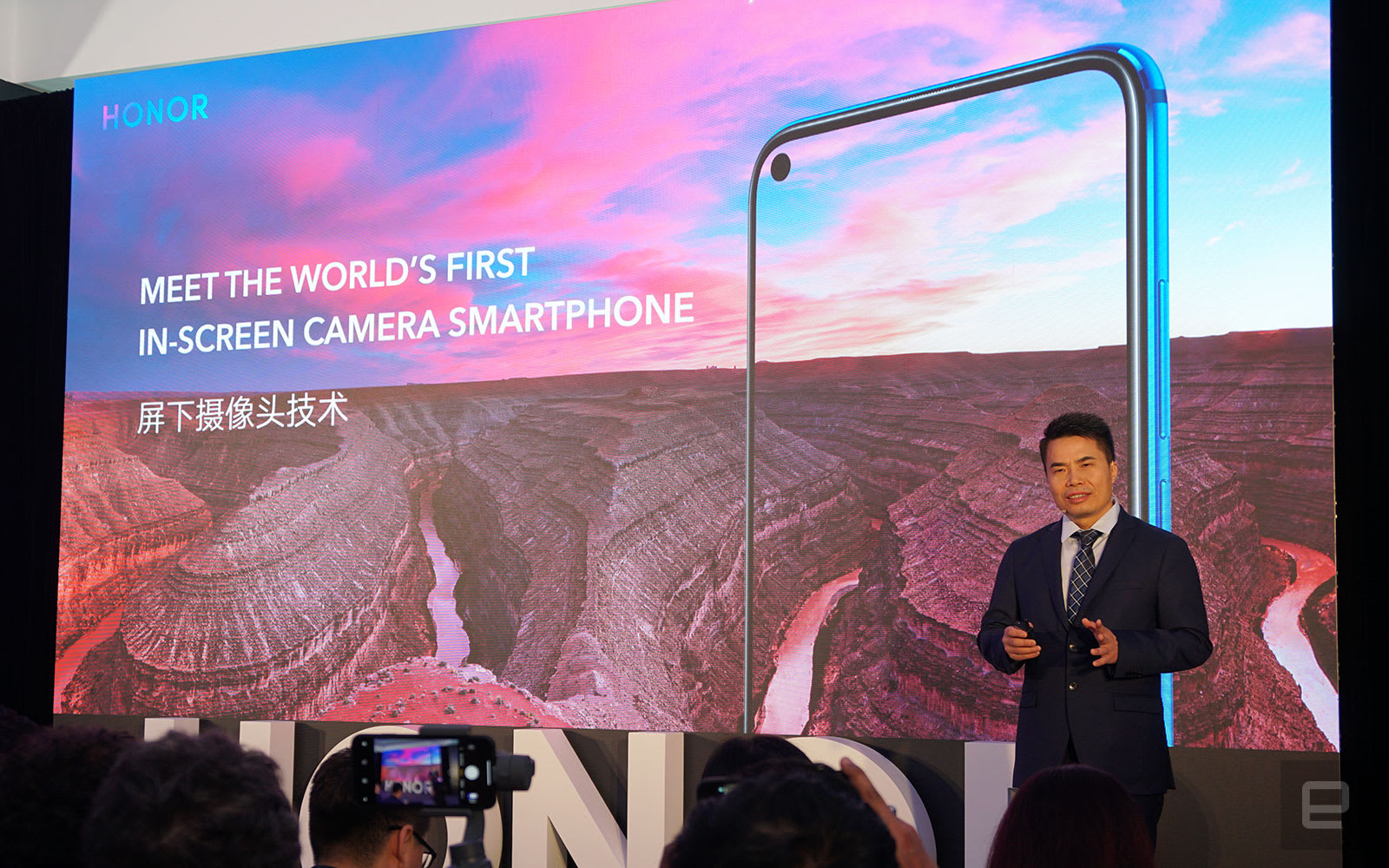 Like Xiaomi's next smartphone due in January, the View 20 will also feature a 48-megapixel rear camera, and Honor even revealed that it will be powered by Sony's IMX586 CMOS (as opposed to the Samsung equivalent). The high-pixel count will be most effective in well-lit situations, but in the dark, the camera will rely on pixel-binning techniques to merge four 0.8um pixels into one to mimic larger 1.6um cells (read: 12 megapixels), thus supposedly getting the best of both worlds. 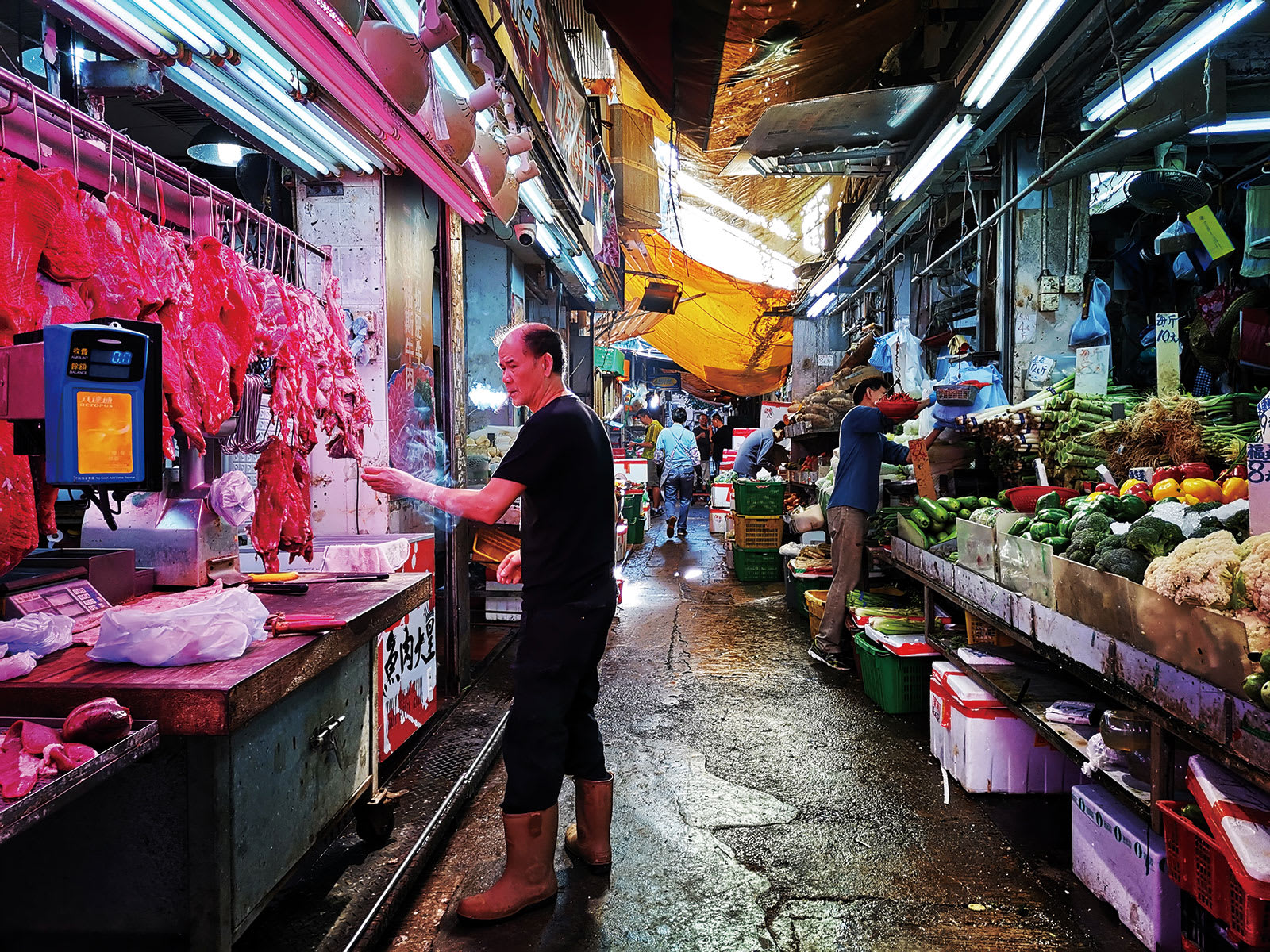 Turn on browser notifications to receive breaking news alerts from Engadget
You can disable notifications at any time in your settings menu.
Not now
Sample photo taken with Honor View 20's 48-megapixel main camera.

One advantage that Honor may have over Xiaomi's 48-megapixel offering is its dual-NPU (neural processing unit) and dual-ISP (image signal processor) Kirin 980 chipset from Huawei. On top of the usual performance boosts and incredible low-light capture we've seen on the Mate 20 Pro, this chip adds a "48MP AI HDR" mode to help "create an AI-enabled high-definition 48MP image." That's quite a vague description, so we shall wait and see if the real-life results are as good as Honor claims to be. Likewise for the front camera, especially when a smaller punch hole may pose a threat to its aperture.

Last but not least, Honor says the View 20 will come with "Link Turbo," an AI-powered feature that allows simultaneous downloading via Wi-Fi and 4G networks for maximum throughput. This also lets the phone conveniently switch from Wi-Fi to 4G when the former becomes slow, as opposed to getting stuck to Wi-Fi -- the default configuration for most mobile devices regardless of connection speed.

We only got to get a glimpse of the All-View Display from afar at Honor's Hong Kong event today, but the View 20 will become official at its Beijing launch on December 26th, followed by the global launch in Paris on January 22nd next year. We'll obviously be following this device closely to share more thoughts. 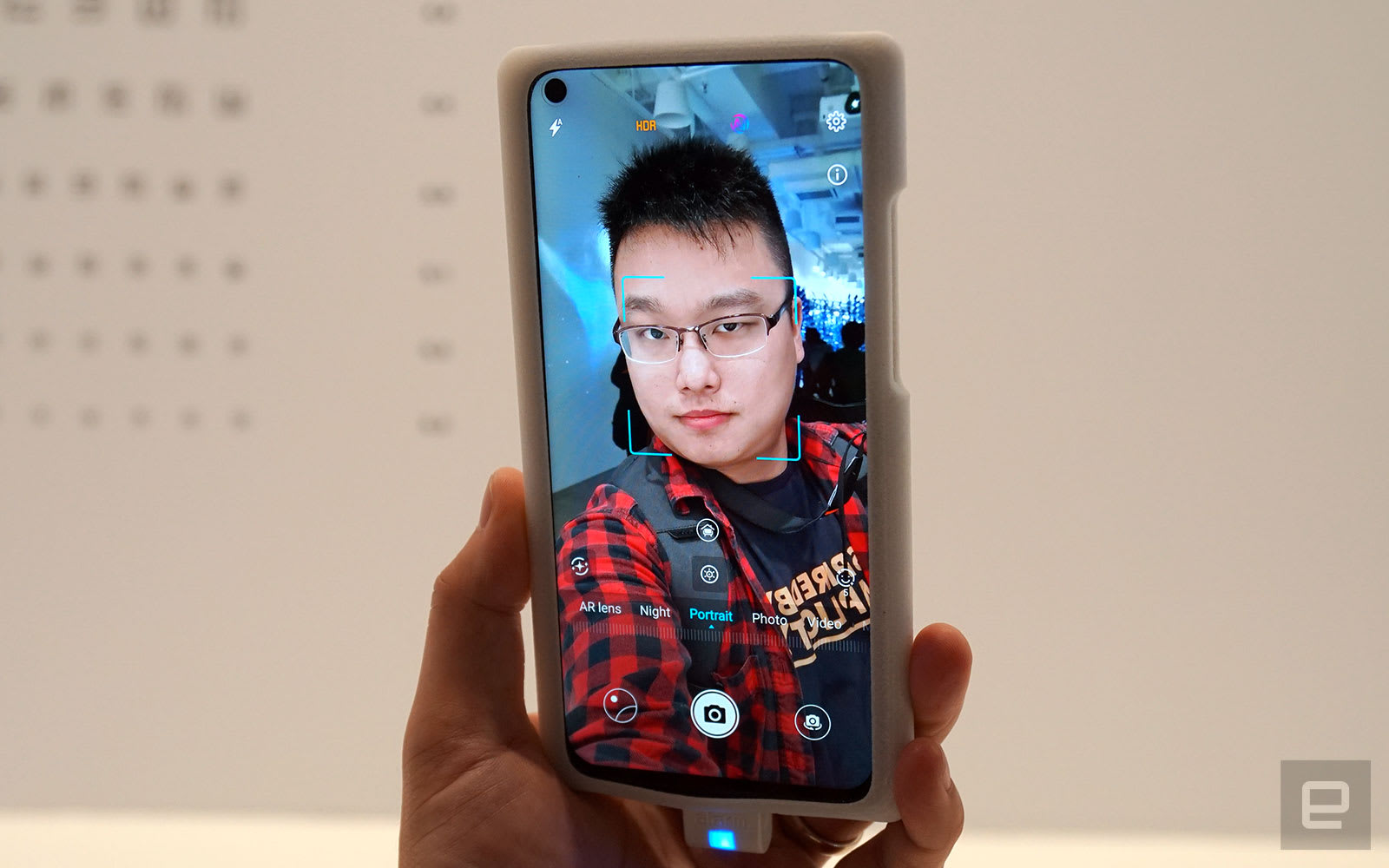 Update 12/10/18 3:01AM ET: I just tried a demo unit sporting the same All-View Display, and the camera app indicated a 25-megapixel front camera. That said, there's still a small chance that the View 20 may sport a different resolution.