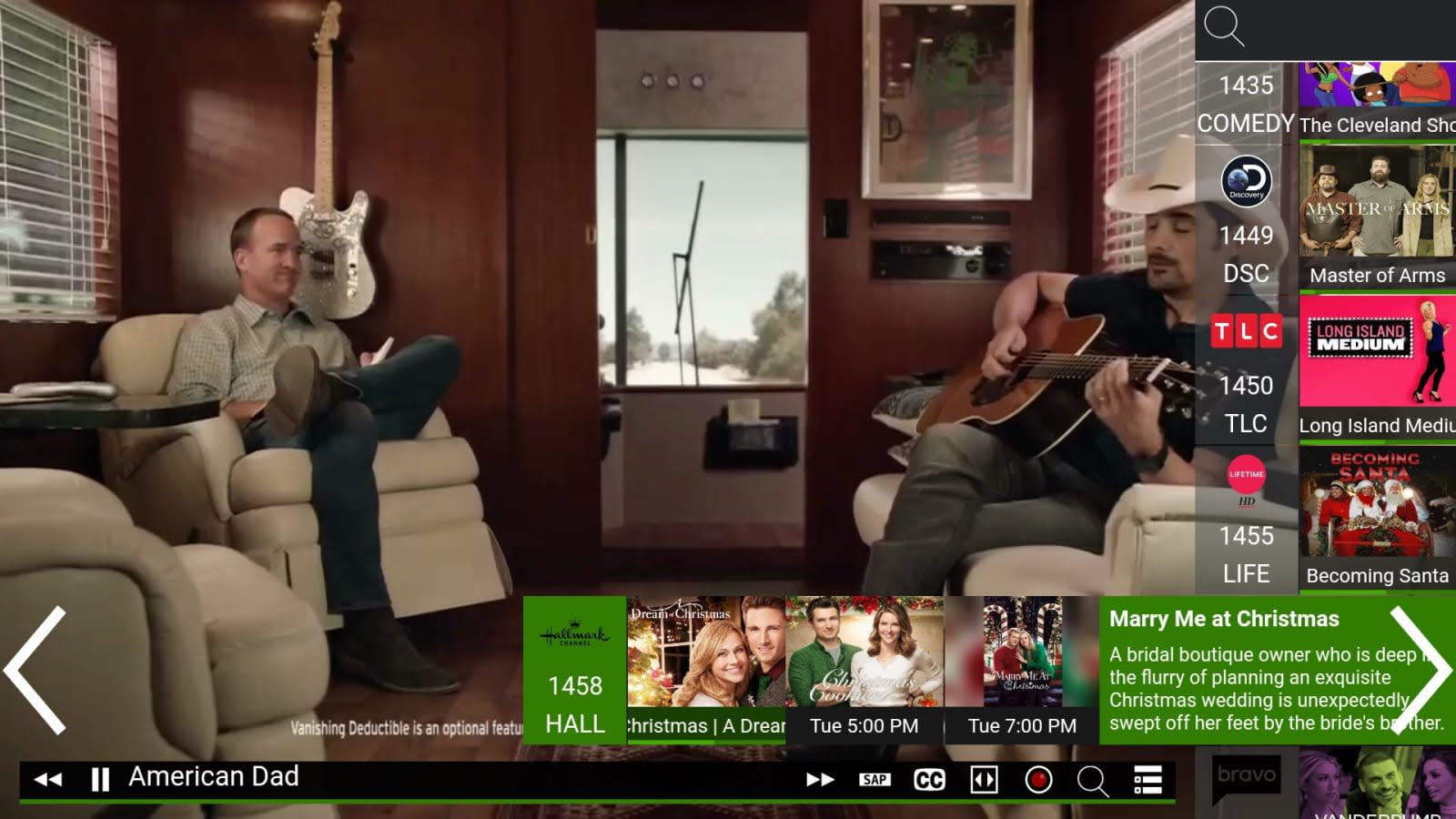 If easy access to a DVR is the only thing keeping you from cutting the cord, then the latest HDHomeRun devices could be just the push you need. While SiliconDust has previously built well-regarded tuners, a software suite that manages your TV experience and even expanded with a $35 per month 'Premium' streaming TV service, now it has an all-in-one DVR. The HDHomeRun Scribe Duo is similar to its Connect Duo DVR, but with the addition of a 1TB hard drive inside and a year of free DVR service (normally $35).

That drive gives it enough space to record up to 150 hours of HD television via antenna, or 1,000 hours if pulled in via Premium streaming. As usual, owners can then watch the video or control the recordings from Android, iOS, Xbox One or a home theater PC. It's one of the simplest TV setups possible for cord cutting, and it will cost $200 when it's expected to arrive this spring. For existing customers keeping a careful eye on the company, the The Digital Media Zone notes that its six-tuner CableCARD solution is still in the works and should launch this year, and its supplier for the Premium service is in negotiations to bring back eight recently removed channels.

If you need more than two tuners then you can add them with one of HDHomeRun's other products, and if more storage is what you need then it's also adding a new DVR module this year. The $150 Servio adds 2TB of storage, good for recording 300 hours of live TV or 2,000 hours from streaming where the video is more highly compressed. If you already have one of the company's tuners, adding a Servio makes your unit a DVR and comes with a year of free service.

In this article: av, ces2019, cordcutter, CordCutting, dvr, gear, hdhomerun, ota, scribeduo, servio
All products recommended by Engadget are selected by our editorial team, independent of our parent company. Some of our stories include affiliate links. If you buy something through one of these links, we may earn an affiliate commission.