HDHomeRun gets into the streaming TV business with $35 Premium service

Cord cutters can add 'cable' channels to the same app they watch OTA TV in.

For years SiliconDust has built hardware and software that helped cord cutters and home theater PC users control their own TV experience. Now it's going a step further by launching its own TV streaming service: HDHomeRun Premium TV. The $35 per month setup augments channels a subscriber catches via antenna with traditional cable channels like CNN, Disney, Comedy Central, FX and TNT. At launch it includes 45 channels, and like other internet TV packages there are no contracts or other strings, while recording is handled just like any other channel in its software.

To access it you will need to have one of the company's non-CableCard equipped tuners (either the Connect or Extend boxes) hooked up and running the latest firmware. That doesn't include the popular HDHomeRun Prime, which an FAQ explains has ties to the cable certification process.

I spoke to President & CEO Theodore Head, who explained that the company soft launched the service with a 5,000 user beta a few months ago, and has been tweaking it ever since by making sure the back end is up to snuff, and adding features like control over padding times on recordings. According to Head, this is all about helping cord cutters get to "the next level," and in a statement he said "This marks our first big step toward an even better experience that combines all the key elements cord cutters look for into a single app."

HDHomeRun Premium TV works across the same devices that already have the company's apps, like PCs, Android TV, Xbox One, mobile devices using Android or iOS and more. Also, the number of concurrent streams available on an account is tied to the number of tuners on the device you own at either two or four. 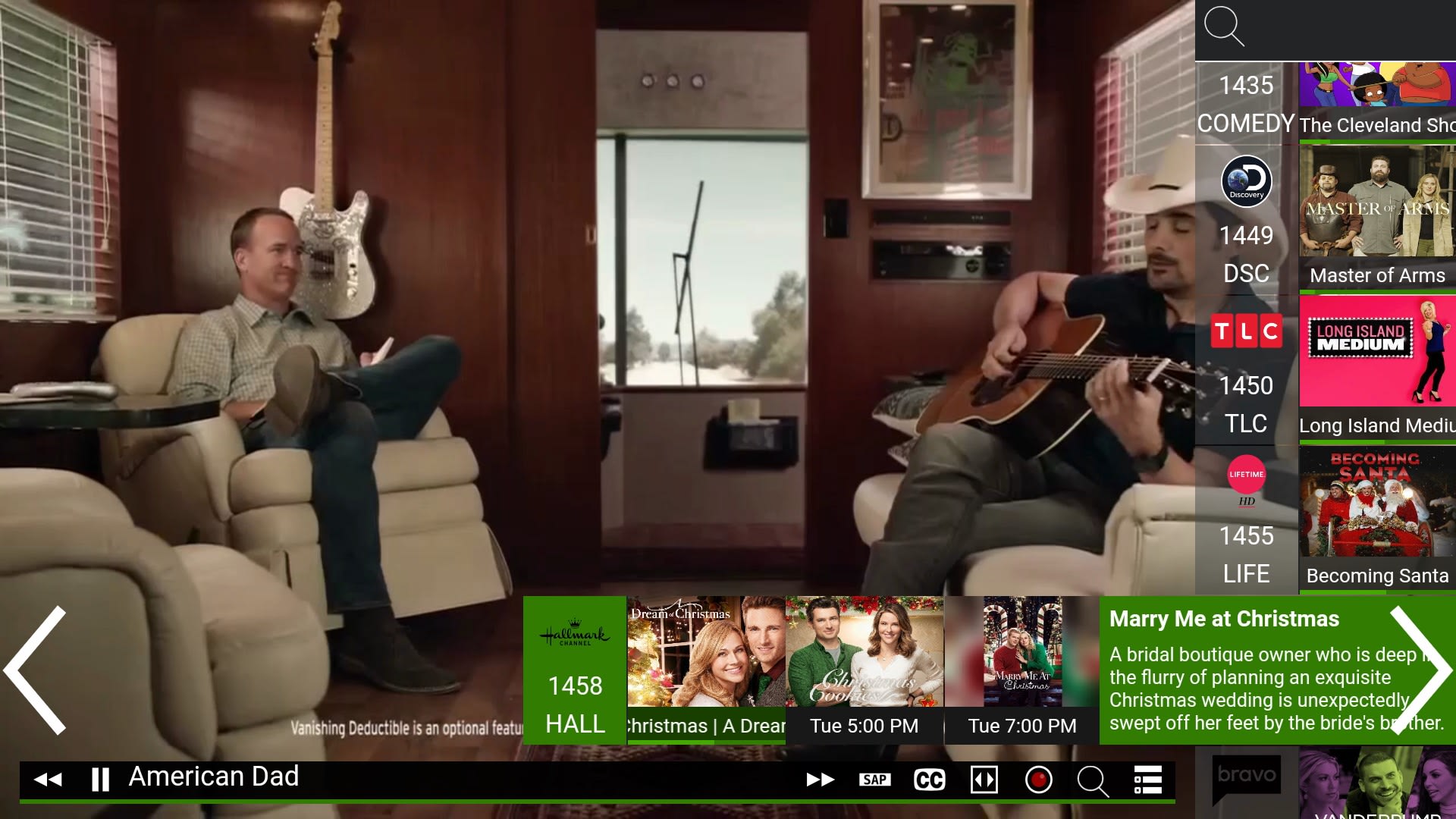 Even if users don't get the streaming service, they'll still see some new upgrades arriving in the HDHomeRun software starting today. Right now that includes things like an option to launch the software into live TV or a DVR menu, priority controls for planned recordings to make sure the most important shows get saved and traditional-like horizontal scrolling through the Discovery menu.