It's Wednesday morning, and it's my birthday. In less important news, CES is still moving forward, with 4K OLED screens coming to 2019 laptops as well as real, tangible folding phones.

Verizon wrote a serious letter, and T-Mobile was more... irreverent.AT&T gets burned by rivals over its fake 5G network 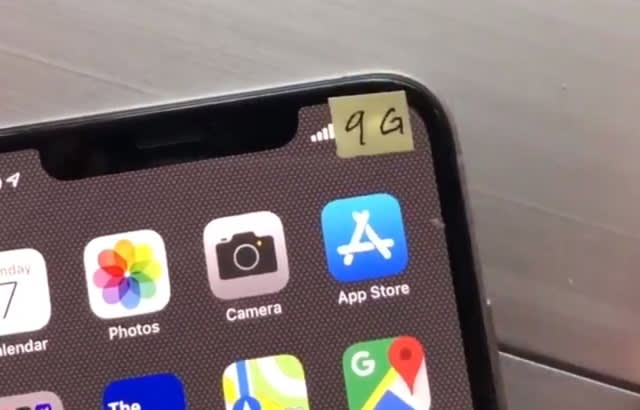 When AT&T admitted that its new 5G network was actually regular old 4G LTE with a fresh logo, the internet was having none of it. Verizon (Engadget's parent company) wrote a serious letter, tut-tutting AT&T for the move without mentioning them by name. Meanwhile, T Mobile was like... T Mobile, sharing a video showing someone simply taping a "9G" sticker on an iPhone. You guys. To clarify: No one's phone is connecting to a 5G network yet. 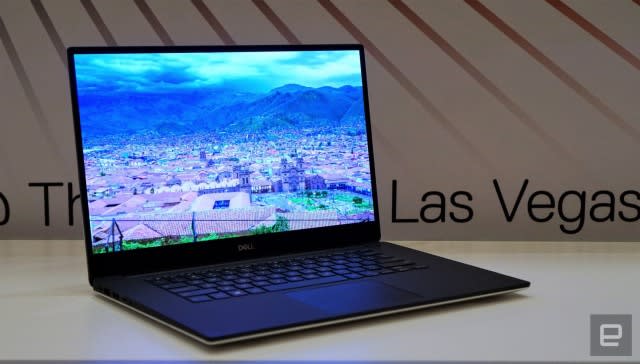 Dell revealed that 4K OLED screens will be coming to the XPS 15, Alienware m15 and G 15 in March. Back in 2017, the company also used OLED in Alienware 13 to great effect, and ever since, we've eagerly awaited its return. The new 4K OLED panels will support HDR, cover 100 percent of the DCI-P3 gamut and feature a 100,000:1 contrast ratio. 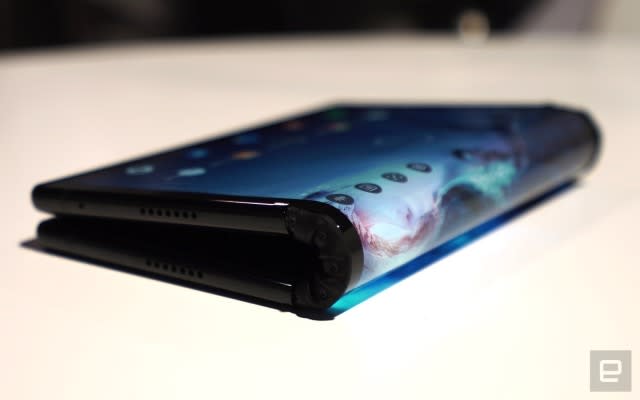 Folding phones. Are they here yet? Yes, kind of. We got to test one out at CES, and while it's not a Samsung, Royole's rough-around-the edges FlexPai is an intriguing proposition. The novelty is almost intoxicating. In an era of samey-same devices, it's a tablet! It's a phone! At the same time! It's messy, imperfect, but it's here. Well, for developers who pony up $1,300.

The second 'Zelda' game will be available on January 16th.'Zelda II: The Adventure of Link' is coming to Switch Online 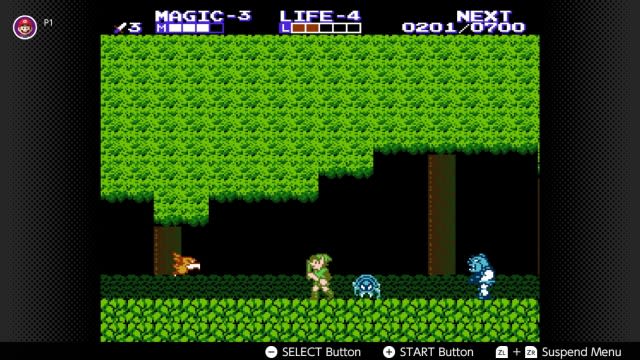 Nintendo is making Switch Online more enticing for potential subscribers by adding Zelda II: The Adventure of Link and Blaster Master to its lineup of classic NES games. Zelda II was originally published in 1987 as a side-scrolling RPG, which was a huge departure from the gameplay of the first installment. If you've got your Switch Online membership running, you can pick up the games later this month.

Your giant smartphone decoration won't ruin your phone any more.OtterBox partners up for PopSocket case and better screen protectors 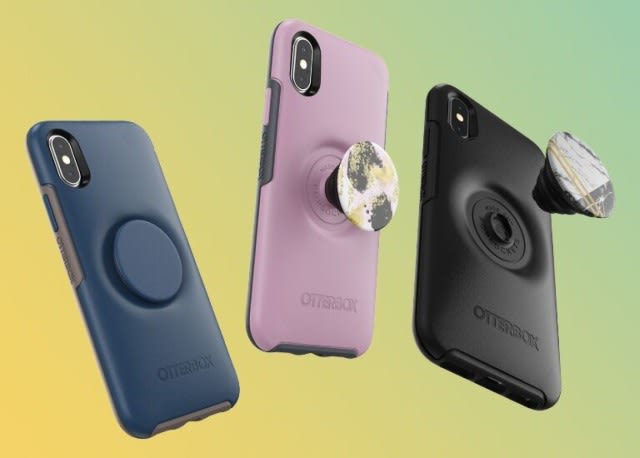 Phone-case maker OtterBox is feeling mighty friendly these days. The company announced a partnership with PopSocket to create a phone case that has the ubiquitous accessory built right into it. Essentially, it's just OtterBox's line of Symmetry cases for iPhones with a PopGrip built right into the middle of it. 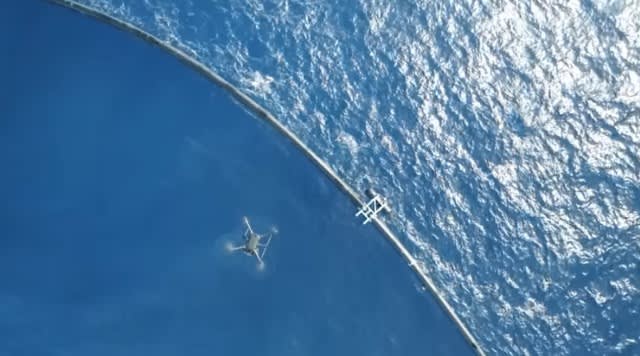 The giant pool noodle dispatched into the Pacific Ocean last September to catch and clean up thousands of tonnes of floating plastic has run into trouble. Inventor Boyan Slat explained that the system would occasionally drift out of its U-shaped funnel, and that last week a 60-foot-long section of the barrier broke away. Slat's team believes that at four inches per second, the device is moving too slowly, and that the materials involved in its construction need to be reinforced.

Pro trainers on demand and motion-tracking gloves could be the ultimate workout 1-2.FightCamp is a home boxing gym for the fitness-tracking generation 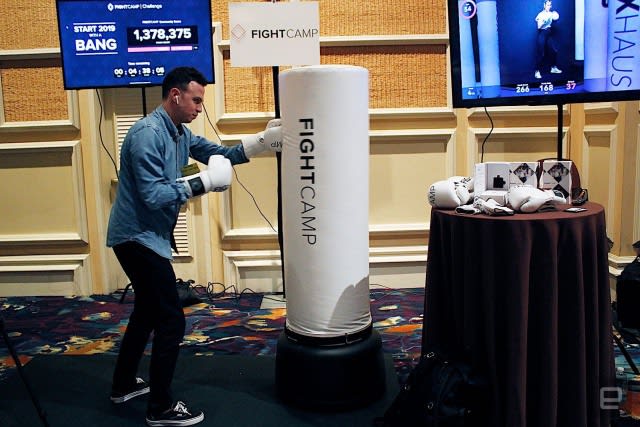 ​​​​​​The first rule of FightCamp? According to the enthusiastic trainers on hand here at CES: Always talk about FightCamp. The idea appears to be a mix of online training courses, mixed with motion trackers sneaked inside boxing gloves. You whack the heck out of the punchbag to an ever-growing roster of workouts (at different levels, and it's not only boxing), for a HIIT workout that never gets old. Think of it as a punchy Peloton.

In this article: av, entertainment, gadgetry, gadgets, gaming, gear, themorningafter, tomorrow, transportation
All products recommended by Engadget are selected by our editorial team, independent of our parent company. Some of our stories include affiliate links. If you buy something through one of these links, we may earn an affiliate commission.