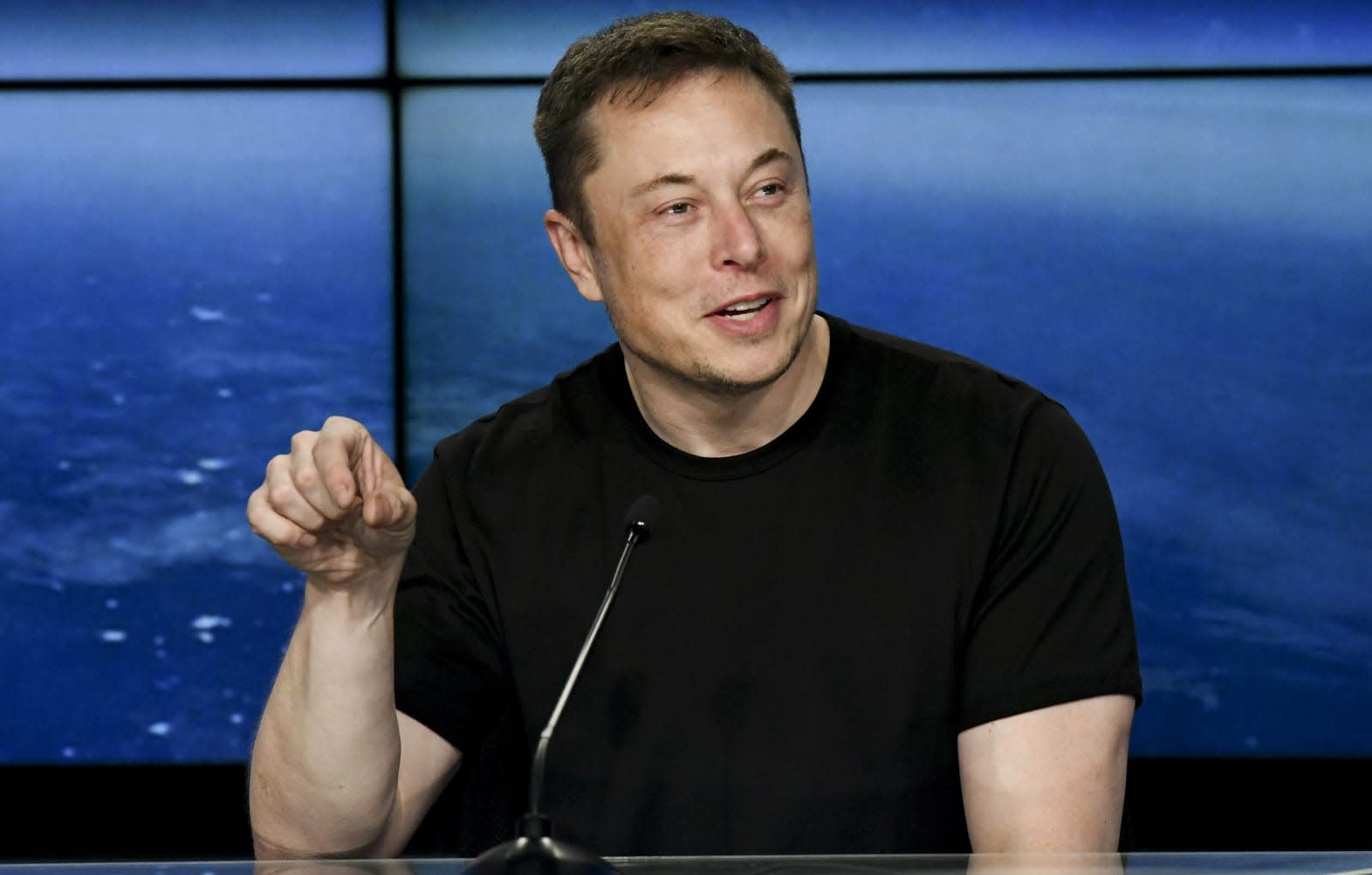 SpaceX is done preparing the Starship for its very first test flight ever, and Elon Musk has shared an actual photo of assembly on Twitter. Formerly known as the "BFR," the Starship is the private space company's upcoming super heavy-lift launch vehicle meant for journeys to the moon and Mars and for hour-long trips anywhere on Earth.

Starship test flight rocket just finished assembly at the @SpaceX Texas launch site. This is an actual picture, not a rendering. pic.twitter.com/k1HkueoXaz

As you can see, the actual spacecraft has a lot more texture than the smooth computer render the SpaceX chief teased a few days ago. That's because this is the suborbital version designed for vertical take-off and landing tests -- Musk said the orbital version will be taller and have thicker skins that won't wrinkle. It'll likely take some time before we see that bigger, smoother Starship, though. For now, we'll keep an eye out for the suborbital version's first test flight, which could take place in as soon as one to two months.

In this article: bfr, elonmusk, space, spacex, starship, tomorrow
All products recommended by Engadget are selected by our editorial team, independent of our parent company. Some of our stories include affiliate links. If you buy something through one of these links, we may earn an affiliate commission.