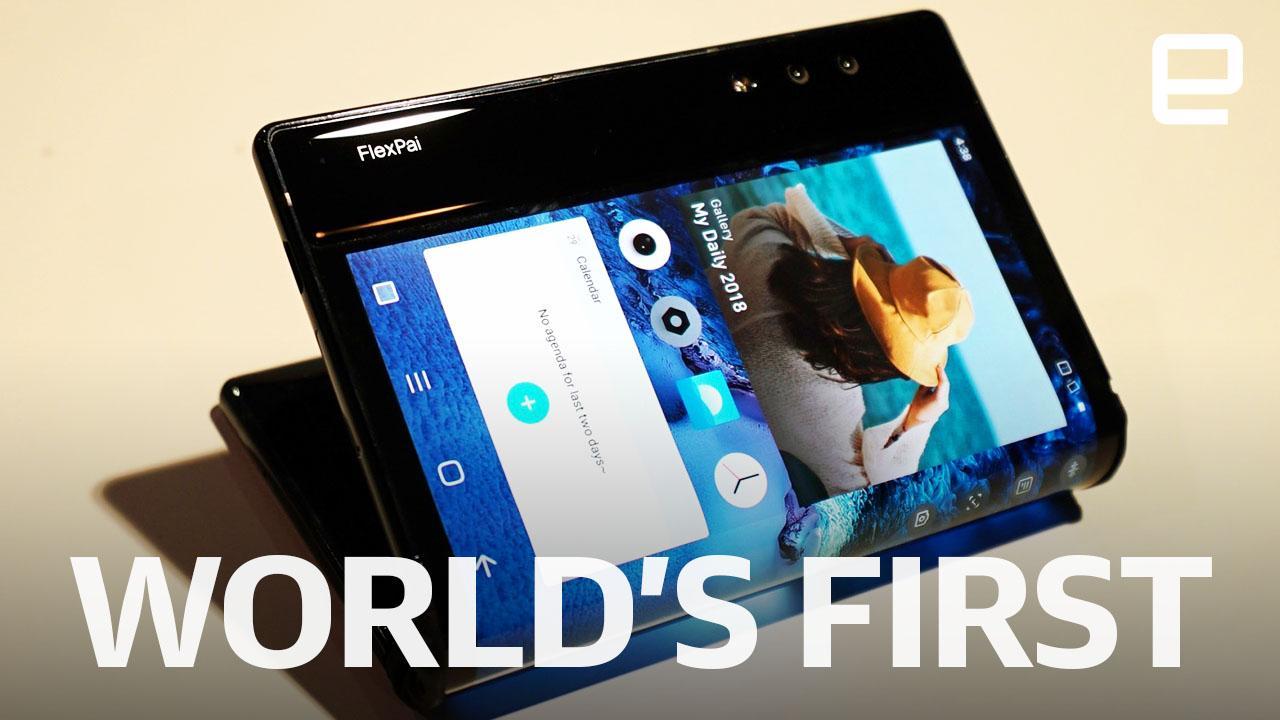 Samsung has grand ambitions for its forthcoming, foldable phone, but China's Royole somehow beat the tech titan (and everyone else) to market. Here's the thing, though: despite working on rollable, bendable, flexible screens since 2012, hardly anyone saw Royole's push into the smartphone market coming. To hear founder and CEO Bill Liu tell it, though, that was exactly how he wanted it. Liu joined us on our CES stage, to discuss what it was like for a company mostly known for screens to start working on a smartphone, walk us through how it works, and (perhaps most important) explain where Royole came from in the first place.

In this article: CES2019, gear, mobile, royole, video
All products recommended by Engadget are selected by our editorial team, independent of our parent company. Some of our stories include affiliate links. If you buy something through one of these links, we may earn an affiliate commission.