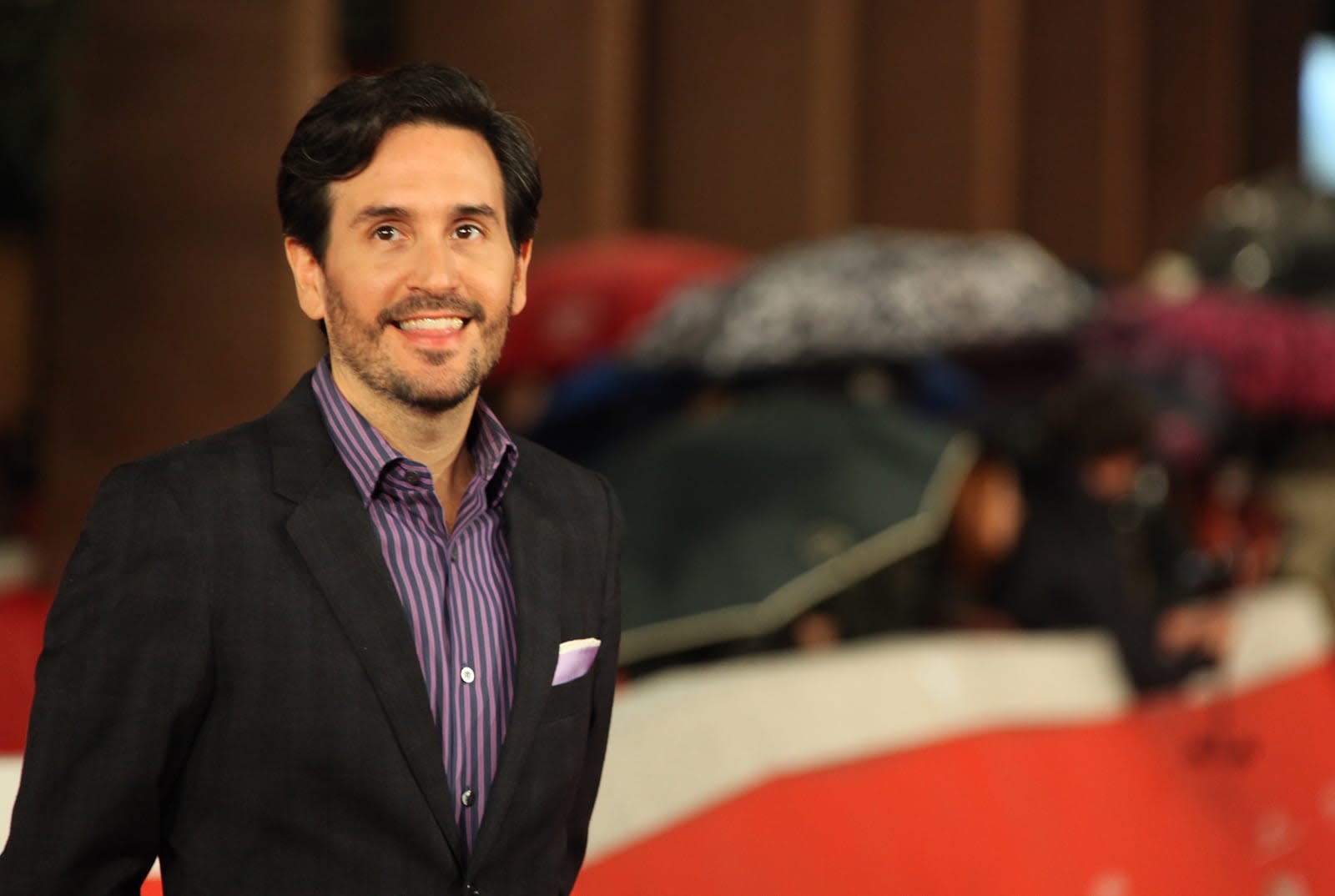 The Warner Bros. Minecraft movie has a new director... again. Variety reports that Peter Sollett is now on board to write and direct the long-awaited movie, which was at one point supposed to be released in May of this year. However, production has hit delays, due in part to director switchups. Previously, Rob McElhenney (It's Always Sunny in Philadelphia) was set to direct the film, but he left the project last August. And he had taken over from Shawn Levy (Night at the Museum) who dropped out in 2014.

Warner Bros. scored the rights to the Minecraft movie back in 2014, and the question is now whether Minecraft can still pull in the viewers it could have a few years ago. It's unclear when the film might be released at this point, but with a director now in the saddle again, maybe it can get back on track.

In this article: av, director, entertainment, film, gaming, minecraft, movie, petersollett, WarnerBros
All products recommended by Engadget are selected by our editorial team, independent of our parent company. Some of our stories include affiliate links. If you buy something through one of these links, we may earn an affiliate commission.