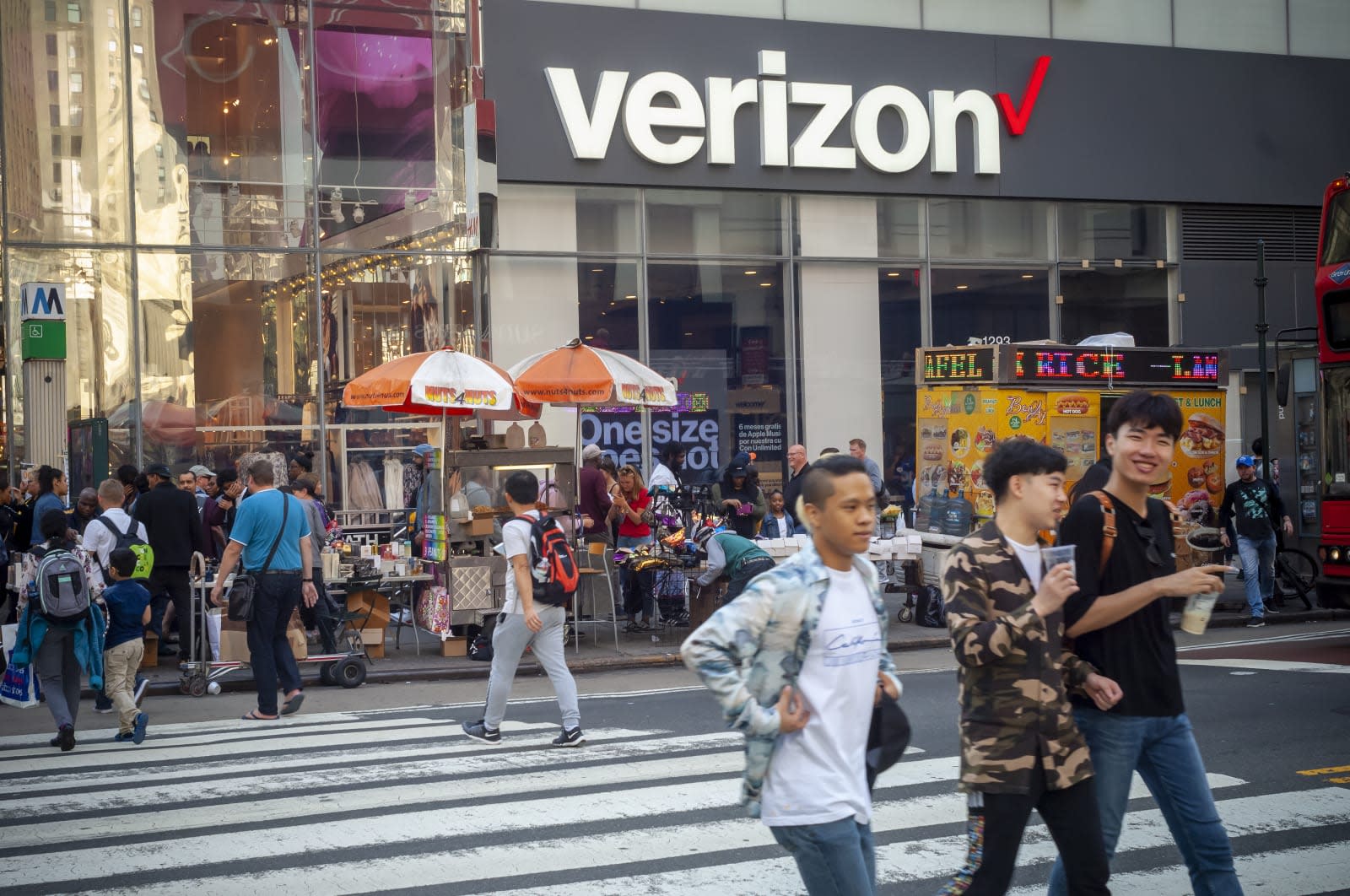 Verizon probably isn't the first name that'll come to mind when you think of video games, but the carrier apparently has big gaming plans for the future. According to The Verge, the company is working on and is already alpha testing a cloud gaming service à la PlayStation Now called Verizon Gaming. Based on the forum posts and emails The Verge saw, Verizon has been recruiting testers for a while now, giving qualified applicants a free NVIDIA Shield TV, where the service is already up and running with 135 games, and an Xbox One Controller, which works with the platform. Testers also get a $150 Amazon gift card as a reward. 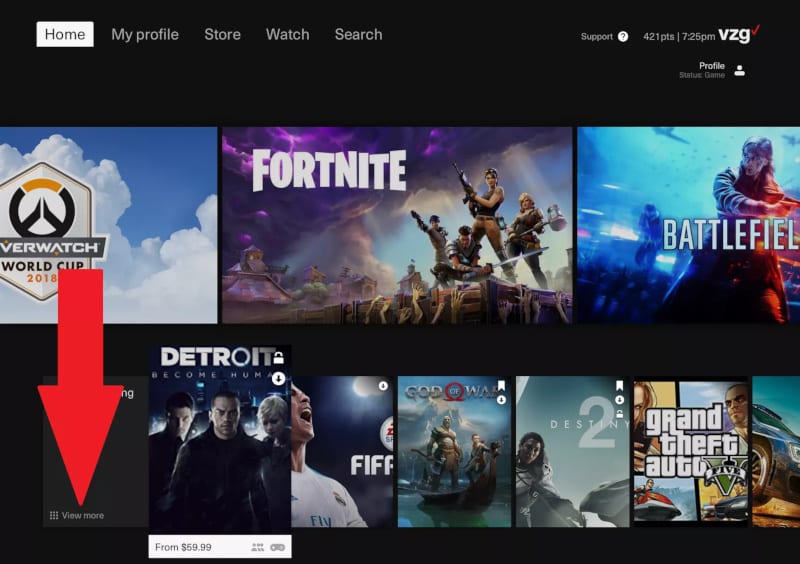 Leaked screenshots of the version being tested show popular games like Fortnite, God of War, Detroit Become Human and Red Dead Redemption. Whether the platform actually will actually offer PS exclusives and other best-selling titles remains to be seen, however, since the posters could easily be placeholders. In addition, testers have been complaining about a poor and laggy experience, which isn't exactly surprising for an alpha test.

While developing a cloud-based gaming platform might seem like a strange move for a mobile carrier, it could be a great complement to Verizon's 5G rollout. Indeed, a Verizon job posting from November called for a Cloud Gaming Product Manager, who'll be in charge "with delivering next generation gaming experiences that harnesses the power and capabilities of Verizon's 5G network connectivity."

Verizon Gaming only works with NVIDIA Shield for now, but the service will also be available for Android devices in the future. The current testing period will wrap up by the end of January, according to leaked emails from the team behind it. That's also when the platform will become available for Android testers through Google Play.

In this article: cloudgaming, gaming, internet, nvidiashield, verizon
All products recommended by Engadget are selected by our editorial team, independent of our parent company. Some of our stories include affiliate links. If you buy something through one of these links, we may earn an affiliate commission.