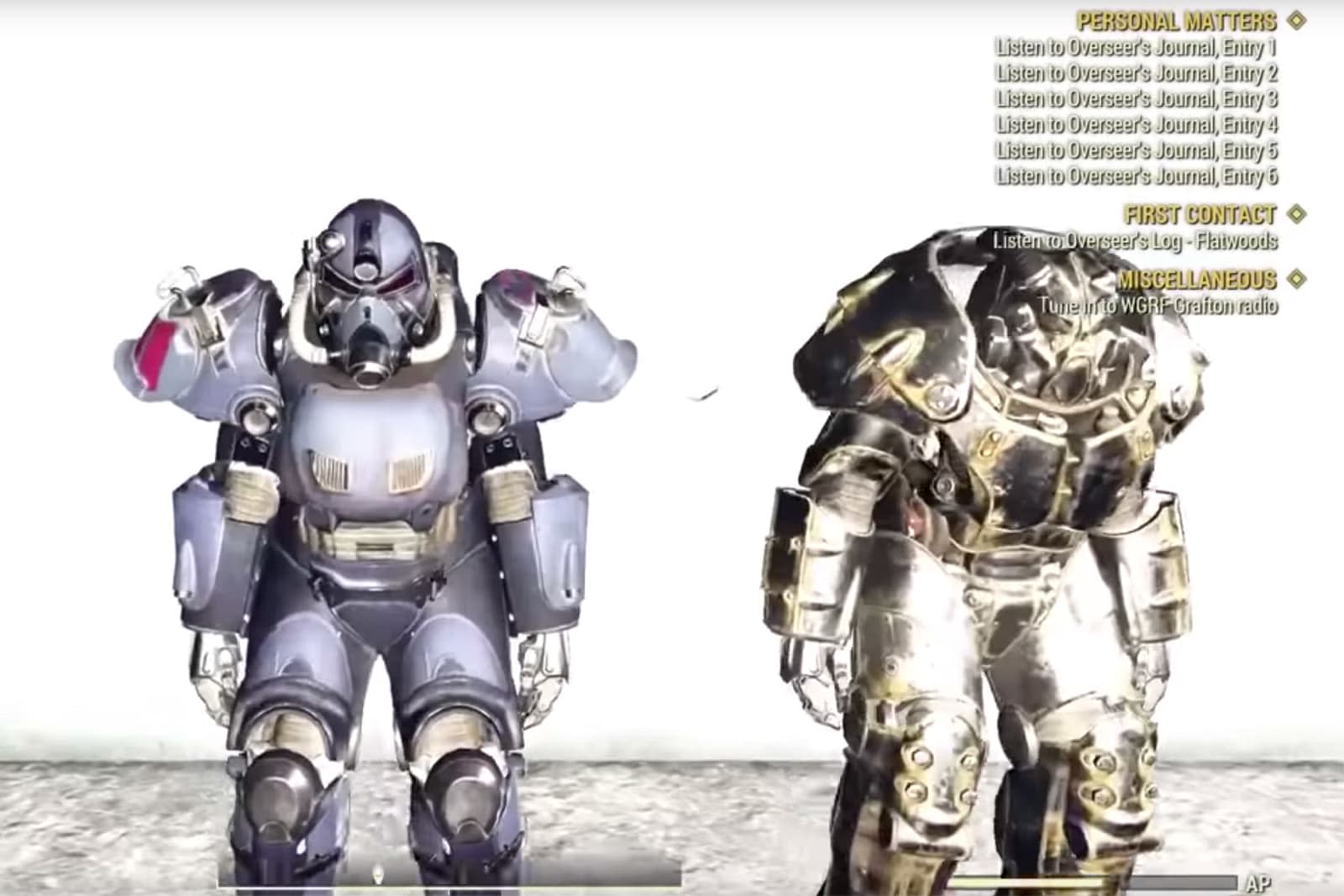 No, Fallout 76's troubles aren't over yet. Gamers have discovered that the online RPG has a developer room where you can find virtually everything in the game, including unreleased items like special power armor. It even includes the game's lone humanoid non-player character, a hapless target named Wooby. It's not hard to find the general location, although getting in reportedly requires less-than-legitimate methods.

As you might imagine, that creates all kinds of problems. Unscrupulous players could wield advantages over other players, and Eurogamer sources understood that some put their virtual gear up for sale on eBay.

Needless to say, Bethesda isn't happy. Reportedly, those sources said that the developer was automatically suspending accounts for anyone entering the developer room. At least one player claims to have received a message saying their character was in a "corrupted and/or unusual state" and warning that they'd remain banned until they described how they entered the forbidden room. Third-party Fallout 76 markets have also banned users for trading equipment.

While the damage to everyday players isn't likely to be severe, it's not what Bethesda needed in its efforts to rehabilitate Fallout 76's image. It also raises a question: why would Bethesda include the room in the public version of the game, rather than limit the space to a private server? Developers have certainly left unfinished content in games before, but it's usually either harmless (such as incomplete areas) or hard to exploit against other people. You can't say the same here.

In this article: av, bethesda, fallout, fallout76, games, gaming, personal computing, personalcomputing, videogames
All products recommended by Engadget are selected by our editorial team, independent of our parent company. Some of our stories include affiliate links. If you buy something through one of these links, we may earn an affiliate commission.