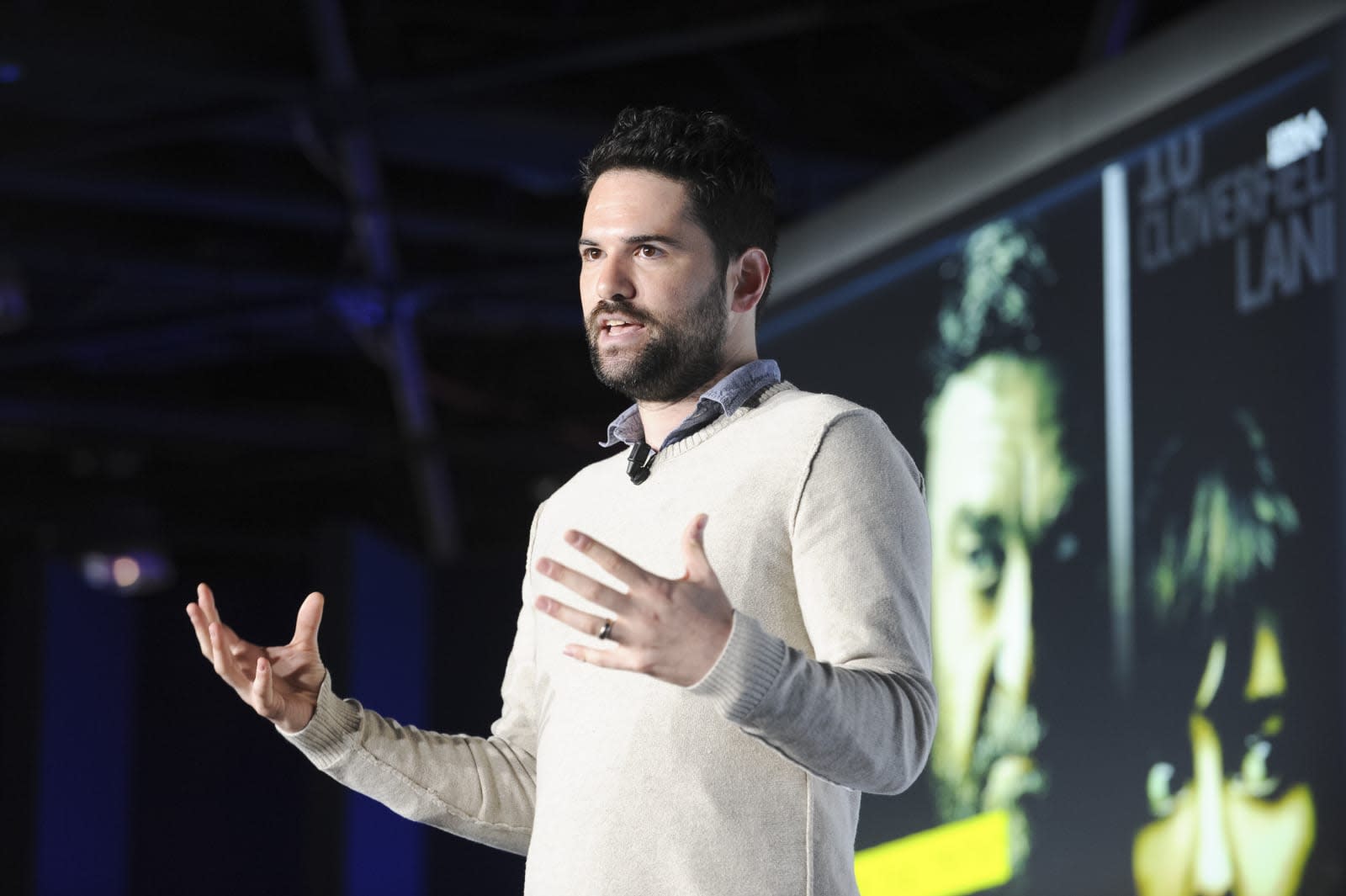 The long-awaited Uncharted movie has a new director. Dan Trachtenberg, known for 10 Cloverfield Lane, has joined the Uncharted project, Variety reports, taking over the helm after director Shawn Levy (Night at the Museum, Stranger Things) stepped down due to scheduling conflicts. Levy was initially announced as the film's director back in 2016, and the following year, Sony revealed that actor Tom Holland would play Nathan Drake, Uncharted's treasure hunter protagonist.

The Uncharted film has been in the works for quite some time, and it was at one point supposed to be released in June of 2016. That obviously didn't happen and the project has been very stop and go between director and writer changes as well as sluggish development. But maybe a new director can finally push the movie forward. Production is still up in the air, but, according to Variety, the hope is to get it going before the end of the year.

In this article: av, dantrachtenberg, director, entertainment, film, gaming, movie, sony, uncharted
All products recommended by Engadget are selected by our editorial team, independent of our parent company. Some of our stories include affiliate links. If you buy something through one of these links, we may earn an affiliate commission.