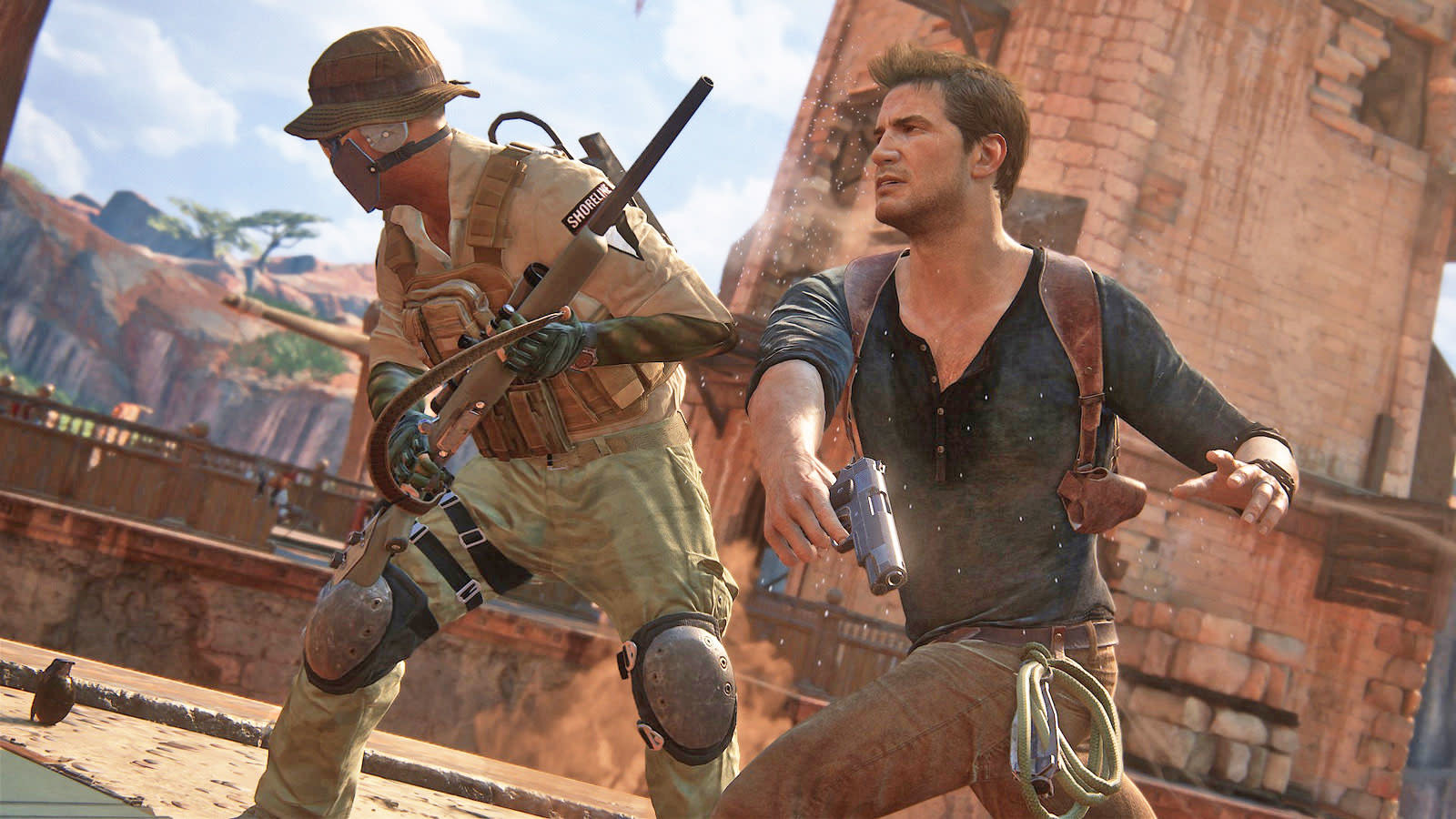 The fabled Uncharted film is getting closer to reality -- for real, this time. After finding a new director in Shawn Levy (Night at the Museum, Stranger Things), Deadline reports that the movie will be a prequel to the popular PlayStation games. And, even more surprising, Sony is bringing on Tom Holland, its new Spider-Man lead, to play young Nathan Drake. Since this is a complete shift for the film, the studio will also have to bring in a new writer to pen an entirely new script. Basically, be prepared to wait even longer for the Uncharted film.

As Deadline reports, the film is partially inspired by a flashback sequence in Uncharted 3, where young Nathan Drake first meets his future thieving friend Sullivan. It's not exactly the Uncharted movie most of us were imagining, but it puts Sony is a position to create a multi-film franchise as we watch Drake mature. Personally, I would have loved to see Joe Carnahan's take on the franchise, but at least we won't be completely retreading everything we've already seen in the Uncharted games. At least, not yet.

In this article: applenews, art, av, entertainment, TomHolland, Uncharted
All products recommended by Engadget are selected by our editorial team, independent of our parent company. Some of our stories include affiliate links. If you buy something through one of these links, we may earn an affiliate commission.