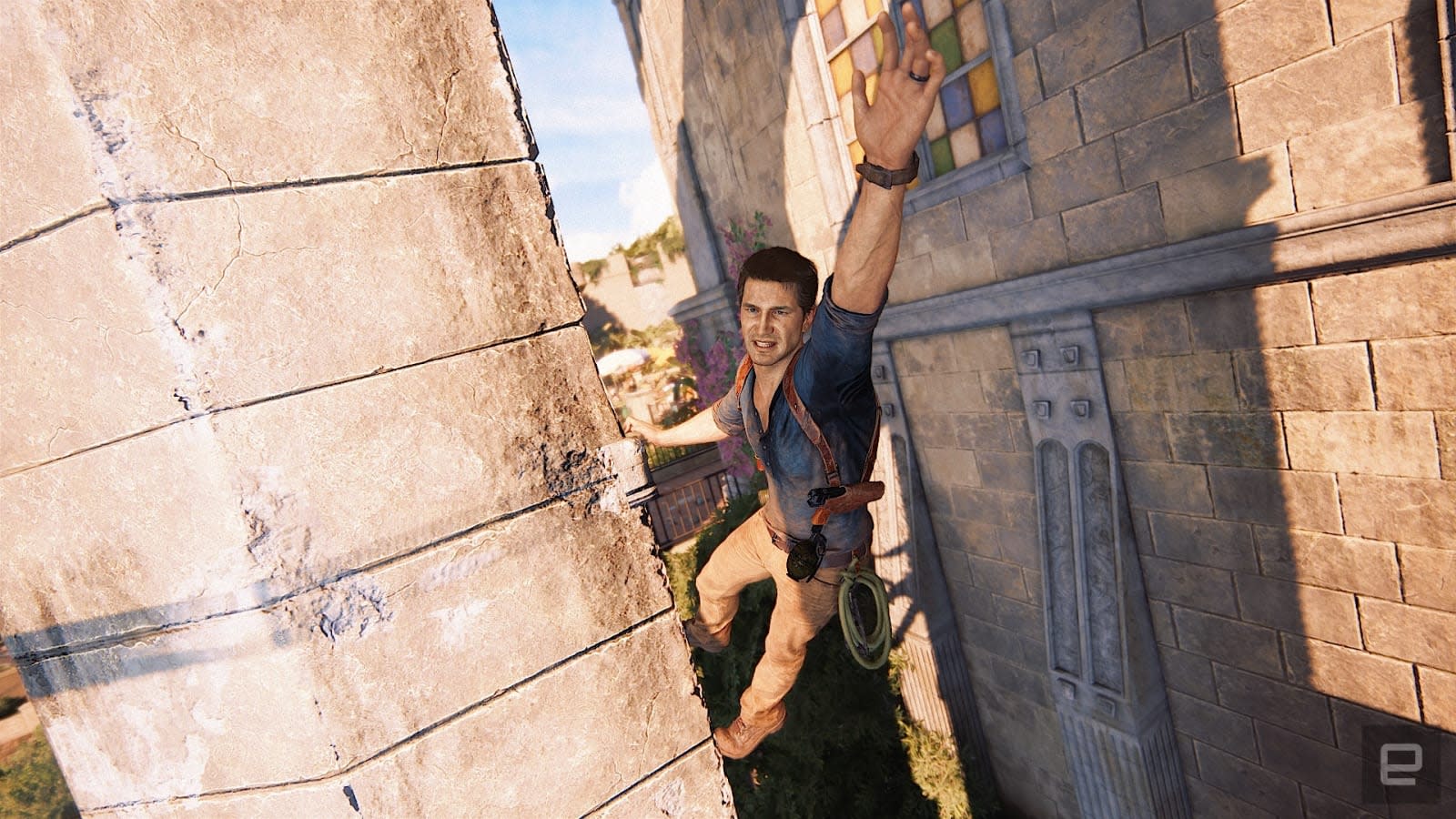 The Uncharted movie has been in development hell since, oh... forever. There's a new glimmer of hope, though: Sony has asked filmmaker Joe Carnahan to write the latest script, according to Variety. What drew him to the project was an interest in archaeology and how staggeringly popular the franchise is.

"Archaeology today is in itself an antiquity, but that world has always fascinated me," he said. "Especially when you go to a museum today and wonder how a piece got there to begin with." That almost seems like a reference to Uncharted 3's opening, to be honest.

Carnahan is perhaps best known for his work writing and directing 2002's Narc with Jason Patrick and Ray Liotta, and The Grey from 2011 -- the movie where Liam Neeson fought wolves with booze bottles taped to his fists. Really.

The movie still needs a director, but even with Carnahan's talent behind a camera, it can't overcome his schedule at the moment. Among other projects, he has Bad Boys 3 on his plate and said that if he was going to direct, production would have to be pushed back. Considering that the film is already at least two years behind one of its promised release dates, what's a little more time?

In this article: av, entertainment, gaming, joecarnahan, movie, movies, narc, nathandrake, thegrey, uncharted, unchartedmovie
All products recommended by Engadget are selected by our editorial team, independent of our parent company. Some of our stories include affiliate links. If you buy something through one of these links, we may earn an affiliate commission.