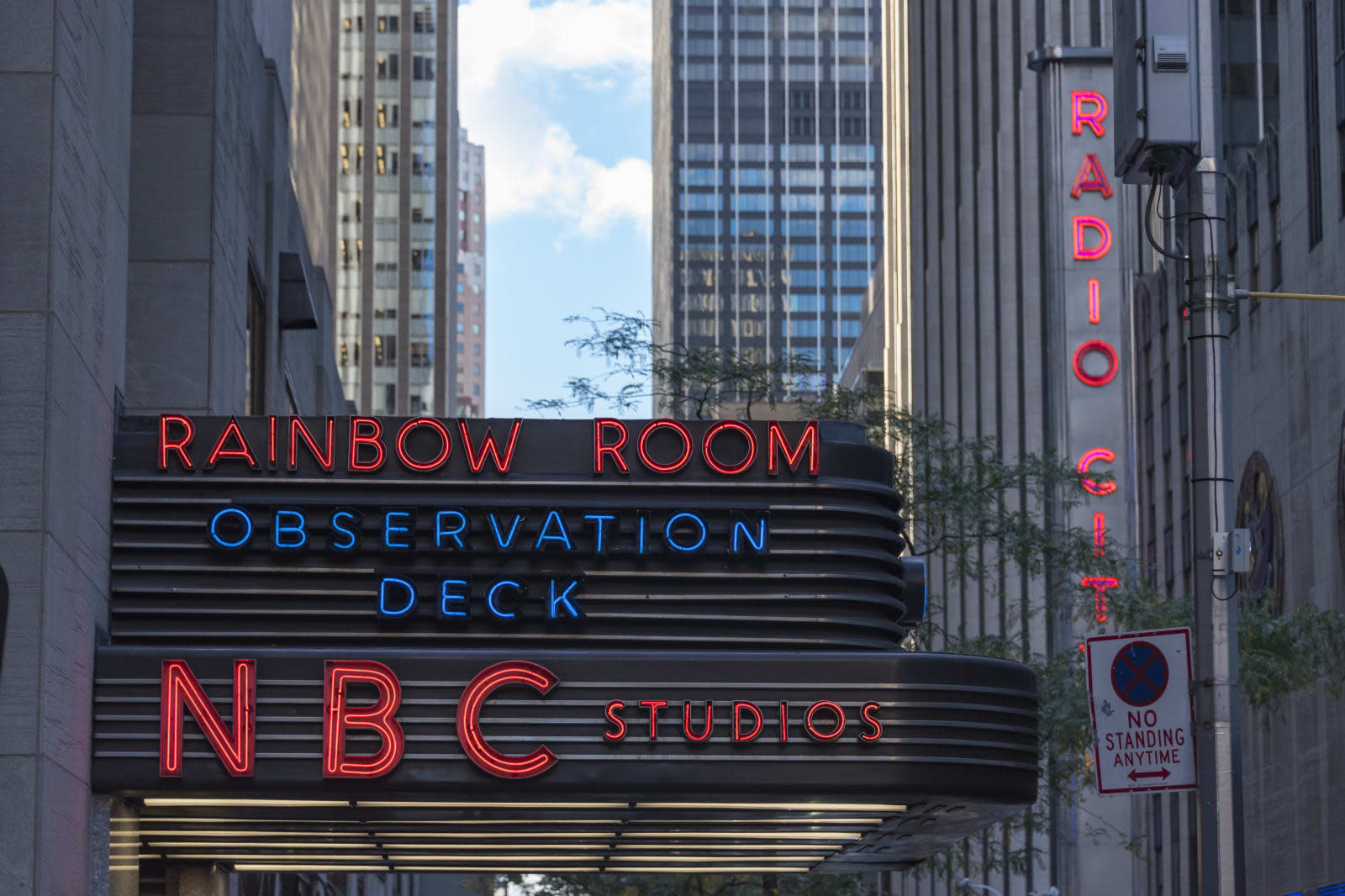 NBCUniversal isn't going to twiddle its thumbs while competitors like CBS dive deeper into streaming video. The broadcaster has unveiled plans for an ad-supported streaming service that will launch sometime in early 2020. It'll be 'free' if you watch TV through a paid provider with NBCU access (Comcast and Sky included), but you'll have the option of subscribing if you're either a cord cutter or just want to eliminate ads.

The company is vague about just what you'll find, promising "popular" TV and movie franchises that include both its own material as well as third-party shows. This won't involve leftovers, then, but it's not certain if you'll see streaming-only productions.

Bonnie Hammer, who's just been promoted to chair NBCU's Direct-to-Consumer and Digital Enterprises division, will run the fledgling service.

A service like this isn't coming out of left field. It's well-known that conventional TV is struggling (Comcast lost 106,000 video customers in the third quarter of 2018), and this could keep customers who are abandoning the old ways but still want NBC programming. It's also a way of competing more directly with CBS All Access and other network-specific streaming services. If there's a main question at this stage, it's whether or not this will fare well when squared against multi-network offerings like Hulu. NBC may have to offer originals or other exclusives if it's going to convince people to pay up.

In this article: av, comcast, CordCutting, gear, internet, nbc, nbcuniversal, services, sky, streaming, television, tv
All products recommended by Engadget are selected by our editorial team, independent of our parent company. Some of our stories include affiliate links. If you buy something through one of these links, we may earn an affiliate commission.