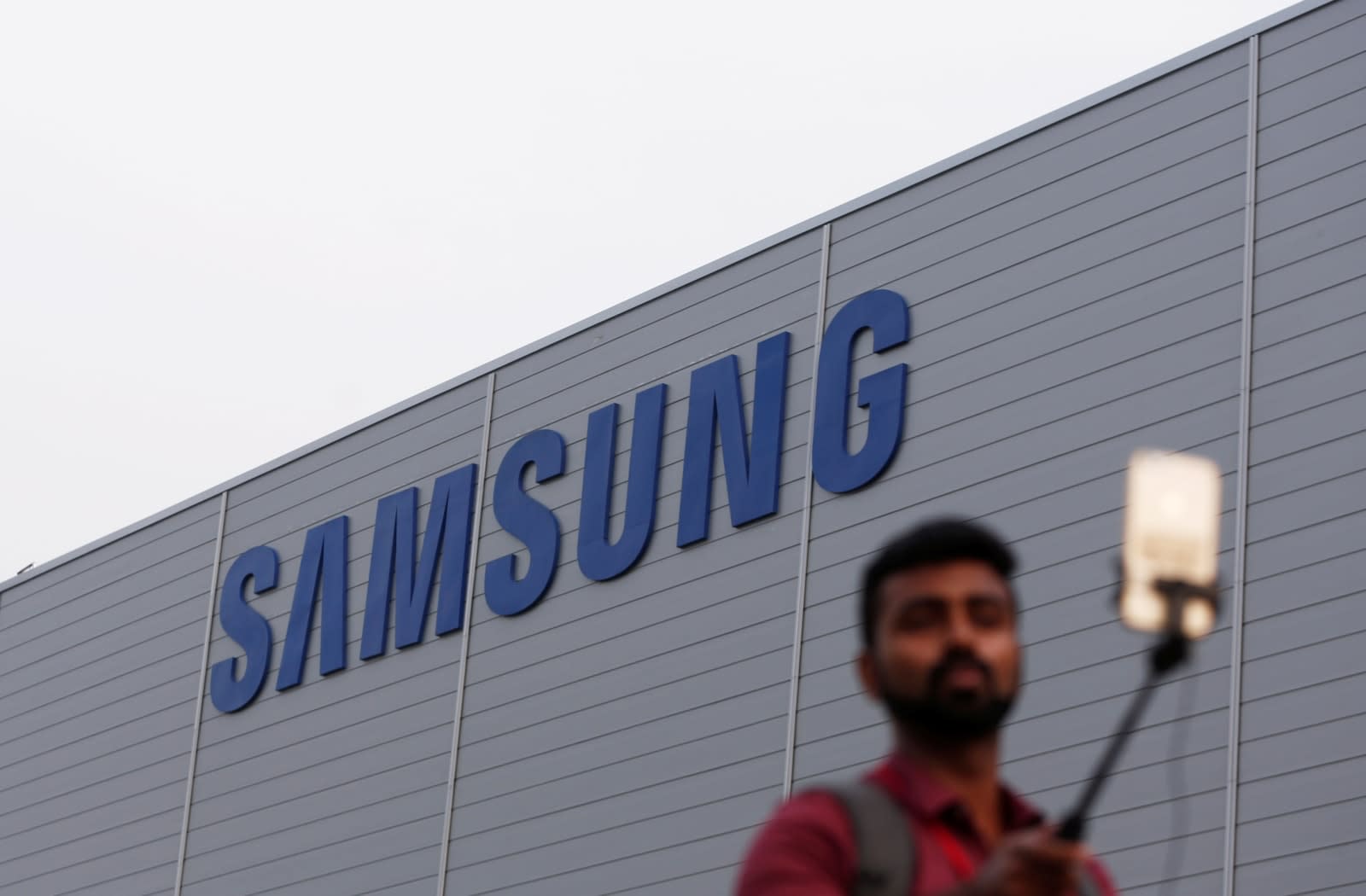 Samsung knows it's facing tough times, and it's not just counting on the Galaxy S10 to get out of its funk. It's launching a trio of Galaxy M-series phones in late January that are designed expressly for "Indian millennial consumers," the company's Asim Warsi told Reuters. They'll launch in India first before a wider rollout, and they'll only be available through both Samsung's website as well as Amazon India.

Warsi didn't dive too far into specifics, but said the phones would cost between 10,000 to 20,000 rupees (about $142 to $284) and would include features that don't always make their way to lower-cost phones, like beefy batteries and fast charging. Earlier leaks suggest the Galaxy M10, M20 and M30 would use newer mid-tier Exynos 7-series chips, feature "waterdrop" notch displays (think OnePlus 6T) and include at least one model with a giant 5,000mAh battery.

It's no secret why Samsung is setting its sights on India: it's a prime battleground. Chinese brands like Xiaomi and Vivo are thriving in the country, and Samsung is currently playing second fiddle with 22 percent. In theory, the Galaxy M line scoops up people who otherwise had their heart set on a Chinese device. Whether or not it works is another story. India's phone space is fiercely competitive, and doing well there won't necessarily be enough to offset problems in other parts of the world.

In this article: android, galaxym, galaxym10, galaxym20, galaxym30, gear, india, mobile, samsung, smartphone
All products recommended by Engadget are selected by our editorial team, independent of our parent company. Some of our stories include affiliate links. If you buy something through one of these links, we may earn an affiliate commission.