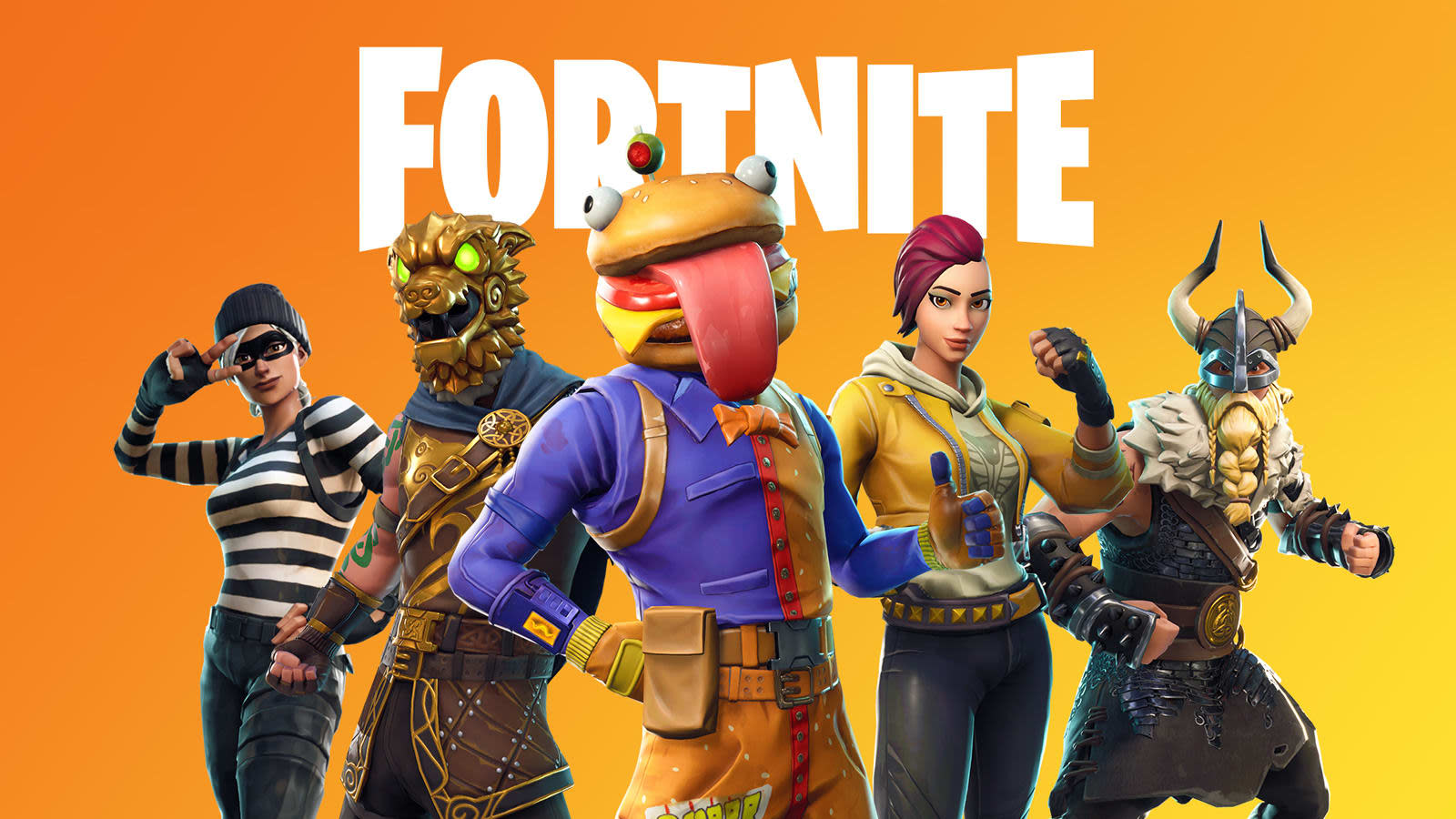 Epic Games is facing yet another lawsuit over the use of dance moves in Fortnite, although this one might not be so straightforward. The mom of Orange Shirt Kid, whose Random dance reached the game as Orange Justice, is suing Epic for allegedly using the routine "without consent or authorization" and thus violating his copyright and trademarks. Rachel McCumbers' son submitted the dance to Epic as part of its BoogieDown contest and initially didn't pass muster, but a wave of support (including a petition) led the developer to include it in the game regardless. There's no question that Orange Justice is his -- it even uses his catchphrase, "it's also a great exercise move." However, there are a number of reasons this case might face daunting odds.

From the outset, the BoogieDown contest made clear that entrants waived rights and wouldn't be paid. While Orange Shirt Kid didn't strictly win, McCumbers' lawsuit doesn't even acknowledge the contest's existence, let alone make a case that the dance was selected outside the contest's terms. There are no references to since-deleted tweets where her son submitted the dance and cheered the decision to include his move in the game. McCumbers also incorrectly claims that Epic sold the dance -- the studio honored the nature of the contest and gave away Orange Justice as a free unlockable emote. There's no evidence the company profited directly from the inclusion, even if it potentially reeled in some players.

McCumbers does note that her child continues to "successfully" use his dance and its tagline on a commercial basis, and points out that he had to temporarily deactivate his Instagram and YouTube accounts due to "extreme cyber bullying" as a result of the clip's popularity. These don't really help the case, though, and actually suggest that he's profiting from his inclusion in Fortnite.

The lawsuit asks for unspecified damages. We wouldn't rule out a success in court, but the company is more likely to be concerned about lawsuits over paid dances it used outside of contests.

In this article: av, copyright, dance, epicgames, fortnite, gaming, lawsuit, orangeshirtkid, personal computing, personalcomputing, video
All products recommended by Engadget are selected by our editorial team, independent of our parent company. Some of our stories include affiliate links. If you buy something through one of these links, we may earn an affiliate commission.