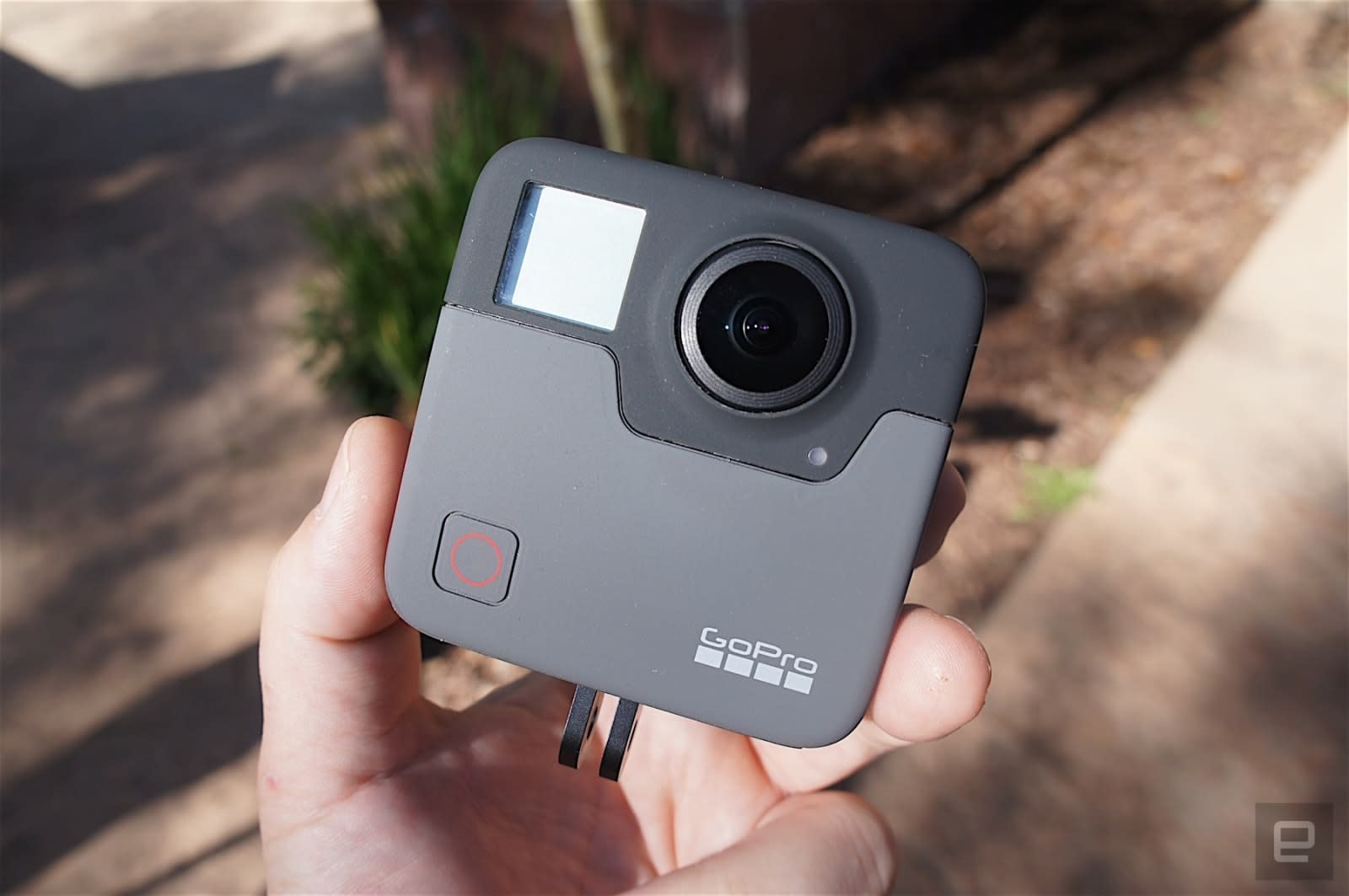 It's not often a camera gets a resolution upgrade purely through software, but GoPro appears to have managed just that. The company has released beta firmware that lets its Fusion VR camera capture 5.6K spherical video at 24 frames per second. That's not a huge bump over the original 5.2K, but it could still be noticeable in the confines of a VR helmet. GoPro manages the feat by capturing footage at 5.8K and stitching it together to produce the finished video.

The firmware also supports time lapses in this mode, and there's now RAW photo support for both time lapses and night modes when the intervals are set to 5 seconds or longer. Corresponding updates to the Fusion Studio software on your PC should also deliver improved image quality, easier importing and better hooks into Adobe's 2019 versions of Premiere and After Effects.

Besides serving as a treat for Fusion owners, the beta sends a message: GoPro is still committed to its VR video camera. That isn't completely surprising when company chief Nick Woodman casually confirmed a Fusion 2 camera during a press party at CES, but the firmware serves as tangible proof -- it's not just dabbling in 360-degree content.

In this article: 360Degree, beta, camera, cameras, firmware, fusion, gear, gopro, sphericalvideo, update, virtualreality, vr
All products recommended by Engadget are selected by our editorial team, independent of our parent company. Some of our stories include affiliate links. If you buy something through one of these links, we may earn an affiliate commission.