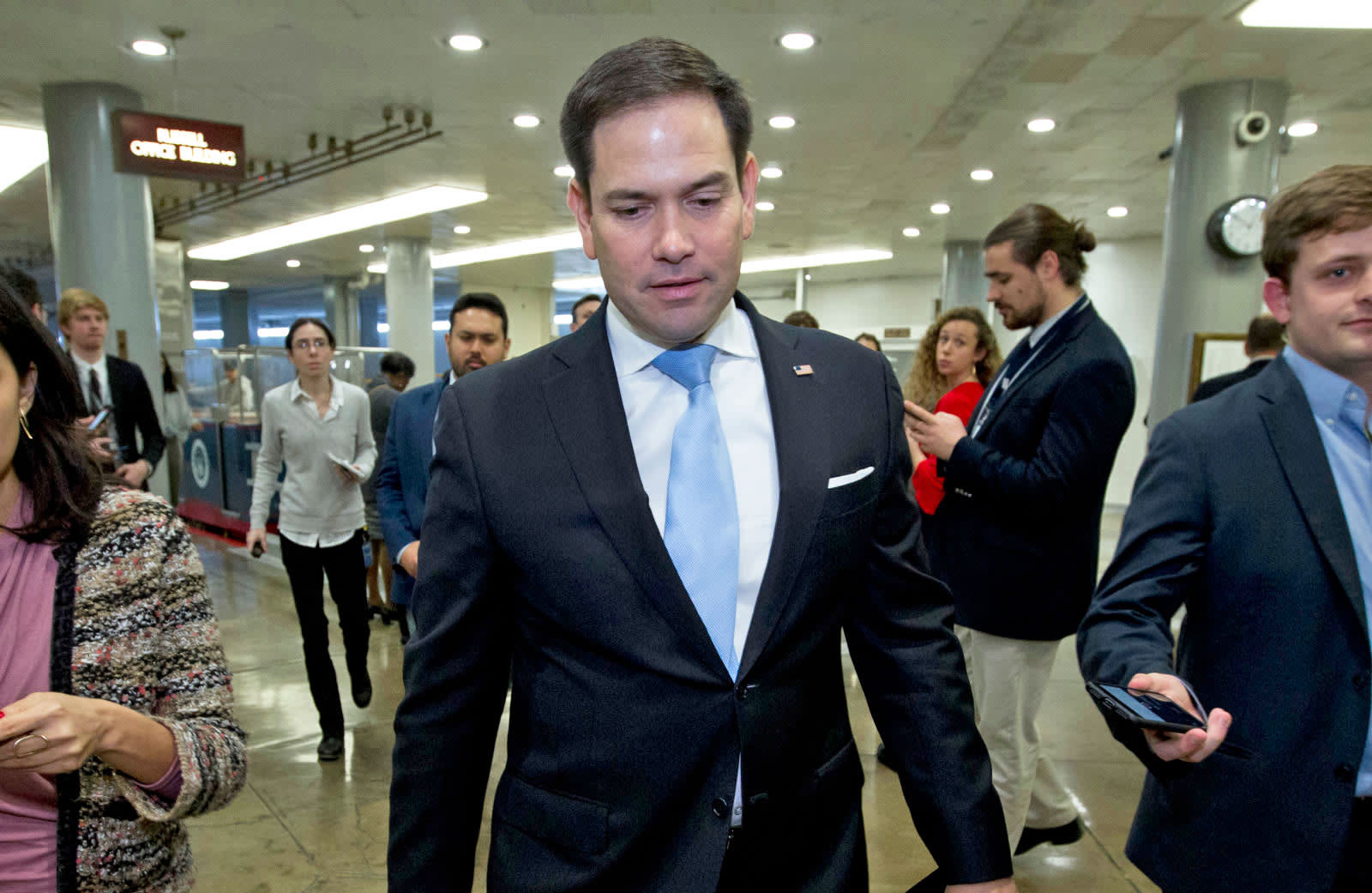 Senator Marco Rubio (R-FL) announced Wednesday a new privacy bill aimed at protecting personal data of American consumers from being sucked up indiscriminately by tech giants, according to Axios. The American Data Dissemination Act would ask the Federal Trade Commission to recommend potential rules and regulations that Congress would finalize. The rules created under the proposed law would preempt any state laws, which runs the risk of stripping states of their power to protect citizens.

Rubio's proposal appears to lack the teeth that some competing privacy bills have. Instead of giving the FTC the authority to create regulations, it requires Congress to write the rules and asks the agency to enforce what they come up with. Only if Congress fails to successfully pass a law within two years of the ADDA going into effect would the FTC have the power to write rules on its own. The ADDA would also require exemptions for smaller companies to operate outside of rules that might hurt their business.

While Rubio's bill -- which doesn't have any cosponsors -- take some baby steps toward improving data privacy laws, it also would effectively override any state laws that might have stricter rules that tech giants and telecom companies have to follow. With California's Consumer Privacy Act set to go into effect in 2020 and a number of state-based net neutrality laws on the books, the ADDA may be viewed as a way to undermine those more stringent rules with watered down national laws.

In this article: AmericanDataDisseminationAct, dataprivacy, DataProtection, FederalTradeCommission, ftc, gear, marcorubio, politics, security
All products recommended by Engadget are selected by our editorial team, independent of our parent company. Some of our stories include affiliate links. If you buy something through one of these links, we may earn an affiliate commission.