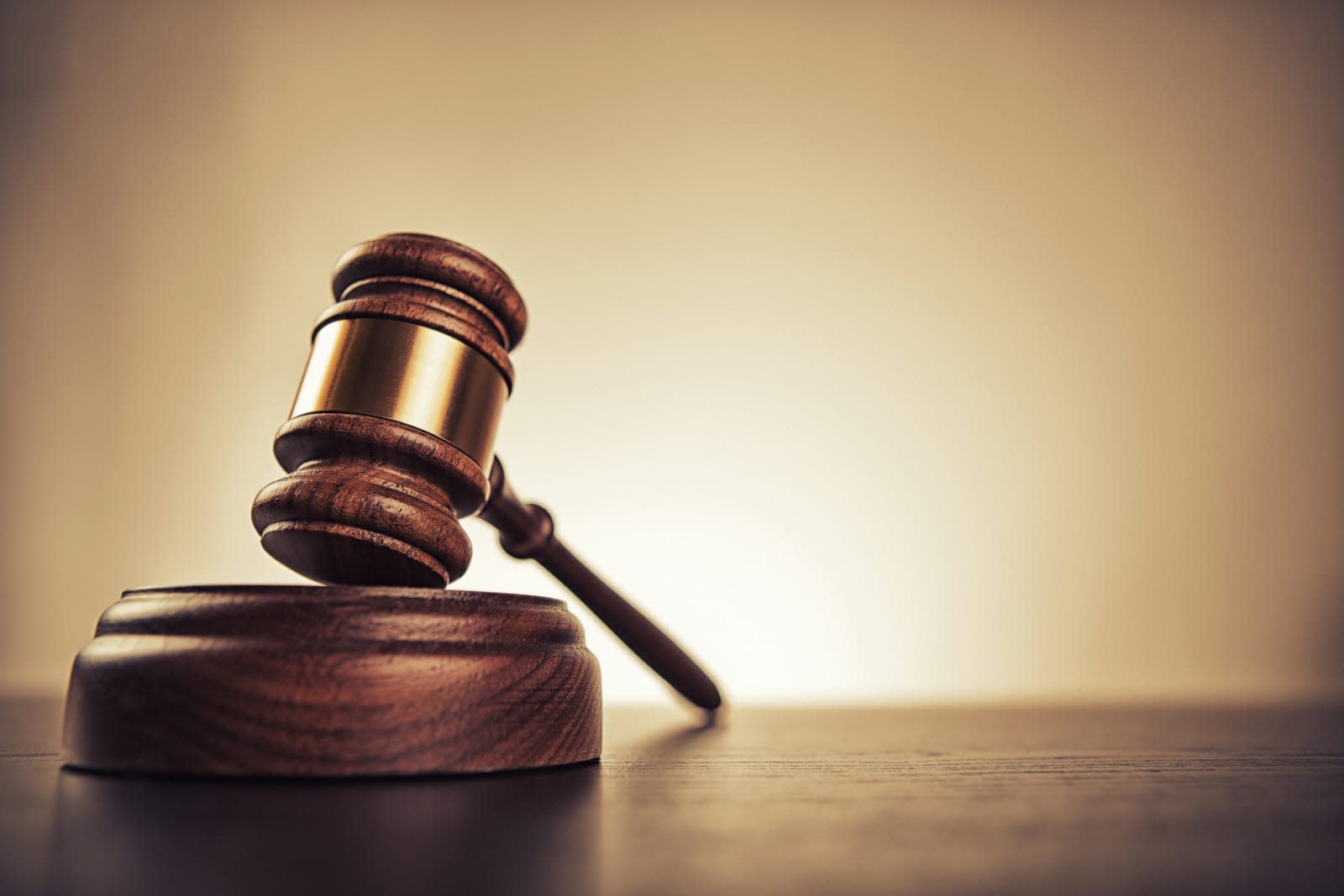 The ruling is in: The Golden State will adopt the California Consumer Privacy Act. The law will give residents the right to know what kind of data companies have collected of theirs and to be able to tell said firms to not sell it.

As The Washington Post reports, the passage will give users the ability to opt out of having their data sold, and that services and firms won't be able to charge a fee or give them inferior service as a result. It also will result in the state's attorney general having the ability to levy fines against outfits that don't secure user information against hackers.

#AB375 passes off the Assembly Floor with bipartisan support and is headed to the @JerryBrownGov for his signature. #CaCPA2018 #CaLeg #Privacy pic.twitter.com/Z6G7EUGuH7

Much like we saw with the GDPR ruling in March, this passage could impact users on a global scale. As you can imagine, there are a lot of eyes on this bit of legislation. Now that it has passed, there's a six-month period for the collective tech industry (under the auspice of the Internet Association) to try and make changes to the bill before it becomes law next January 1st.

However, the passage of this means an even more stringent version of a bill won't appear on the November ballot. That one, led by real-estate developer Alastair Mactaggart, would grant local citizens to sue companies "in almost any case" where their data had been breached. It was seen as a step too far.

The Internet Association admitted that while the bill that was passed today had "many problematic provisions," according to WaPo, its members wouldn't obstruct or block the bill from moving forward. That's because it meant Mactaggart's wouldn't appear on the ballot.

Last month, it was discovered that Amazon, Google, Microsoft and Uber pledged money to fight the law. AT&T, Facebook, Google and Engadget parent company Verizon all plunked down $200,000 each for the fund, while Amazon and Microsoft contributed $195,000 each.

Uber ponied up a paltry $50,000. In February, the ride-hailing service paid out $245 million to Waymo over stolen trade secrets. Eventually, Facebook and Verizon withdrew their support. The former, after CEO Mark Zuckerberg went to Congress to testify about the Cambridge Analytica scandal.

The tech companies claimed that the bill would make it impossible to do business and "innovate on behalf of our customers."

In this article: alastairmactaggart, amazon, bill, california, californiaconsumerprivacyact, facebook, gear, google, internet, internetassociation, law, legislature, microsoft, politics, privacy, security, verizon
All products recommended by Engadget are selected by our editorial team, independent of our parent company. Some of our stories include affiliate links. If you buy something through one of these links, we may earn an affiliate commission.