This triple-camera setup consists of a periscope and an ultra-wide shooter.

Even though Oppo showed off a 5x "lossless" zoom dual camera back at MWC 2017, the system never showed up on any of the phones afterwards. But don't worry, the company hasn't given up on this precious tech. In fact, earlier today, Oppo teased a new and improved design that offers 10x hybrid zoom, ranging from an equivalent of 15.9mm all the way to 159mm. This is all thanks to a new triple-camera setup, starting from an ultra-wide camera, then a main camera in the middle, and then a periscope to top it off with some sweet optical zoom action -- likely the same 3x optical zoom in the previous design, based on the render.

Together, these three cameras supposedly enable a seamless transition from 1x all the way to 10x zoom, with the main shooter and the periscope further enhanced with optical image stabilization. Oppo added that this solution drastically reduces the thickness of the entire camera module, though it has yet to disclose figures. What we do know is that this tech is now ready for mass production, but there's no word on when we'll see it on a phone. We'll hear more when Oppo demos this tech at MWC next month.

The idea of integrating a periscope into a smartphone isn't new. Even before Oppo's earlier 5x hybrid zoom design, ASUS had a 3x optical zoom periscope in its ZenFone Zoom, though our very own Chris Velazco wasn't a fan of the image quality due to the choice of sensor. Hopefully Oppo's implementation won't let us down. 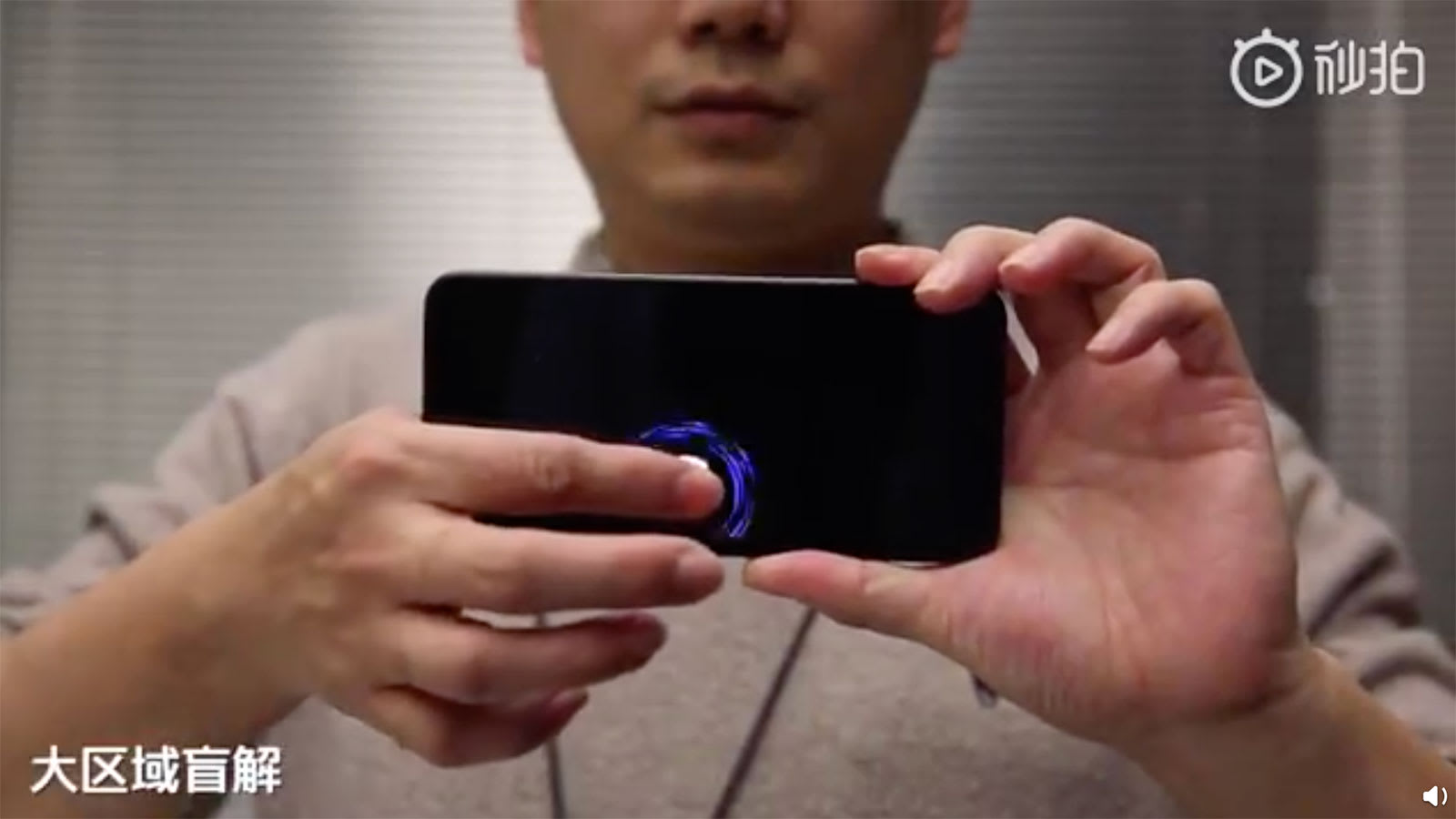 In addition to this new camera tech, Oppo also announced an interesting development in the world of optical in-display fingerprint readers: It has apparently figured out how to expand the sensing area by about 15 times, and it can read two fingerprints simultaneously to enable a more secure dual-fingerprint authentication.

That said, this tech may not be exclusive to Oppo, as Xiaomi president Lin Bin also teased a larger sensing area for in-display fingerprint recognition hours before Oppo's event. Either way, that's good news for consumers.