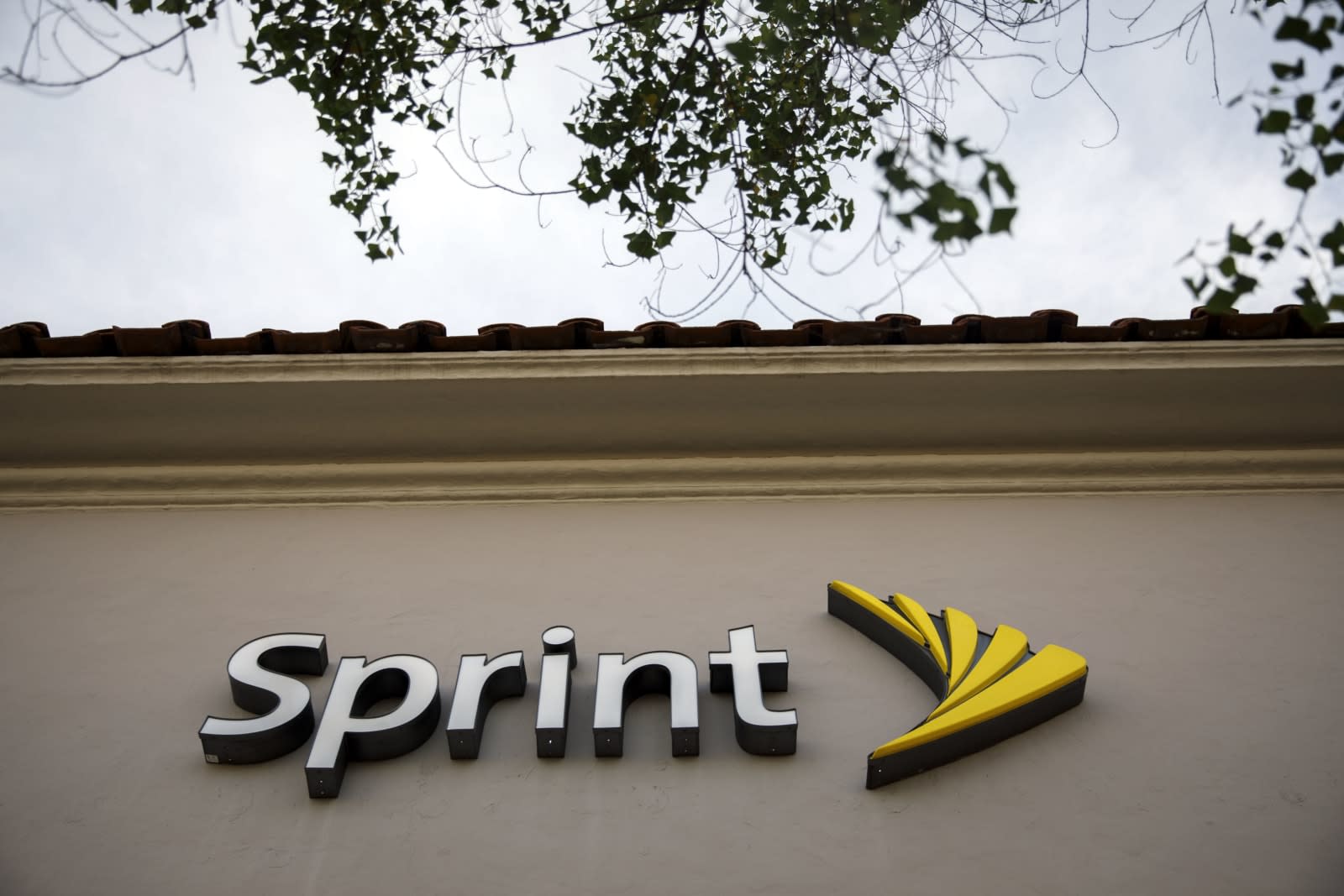 Sprint has announced that it will cease selling users' location data to third parties, following similar moves made by Verizon (Engadget's parent company), T-Mobile and AT&T. The four major US carriers are responding to a report published by Motherboard last week that revealed just how easy it was for anyone to purchase another person's mobile location information. While the companies said selling location data to aggregators was intended for legitimate services like spotting fraud and offering roadside assistance, Motherboard reporters demonstrated how simple it was to secure a phone's location with a few hundred dollars and the right contact.

That statement mirrors those released by Verizon, T-Mobile and AT&T last week. Last year, after reports unveiled other instances of location data misuse, these same companies said they would be severing ties with location aggregators, though all appear to have continued sharing data for certain services.

Since Motherboard published its report, a number of lawmakers have expressed their concern over the issue and FCC Commissioner Jessica Rosenworcel called for an investigation. Representative Frank Pallone, Jr. (D-NJ) also asked FCC Chairman Ajit Pai to attend an emergency briefing on the matter, though Pai declined citing the government shutdown as his reason.

Sprint told CNET it would end its location data sales "in the next several months.

In this article: aggregator, att, gear, LocationData, mobile, privacy, security, sprint, t-mobile, verizon
All products recommended by Engadget are selected by our editorial team, independent of our parent company. Some of our stories include affiliate links. If you buy something through one of these links, we may earn an affiliate commission.