Good luck choosing your preferred source for a Fyre Festival documentary, as Hulu and Netflix are battling for the crown this week. At the same time, we're learning that Netflix's prices will go up again, and, in non-streaming news, Nike has unveiled its first self-lacing basketball kicks.

All that new content costs money.Netflix is raising prices 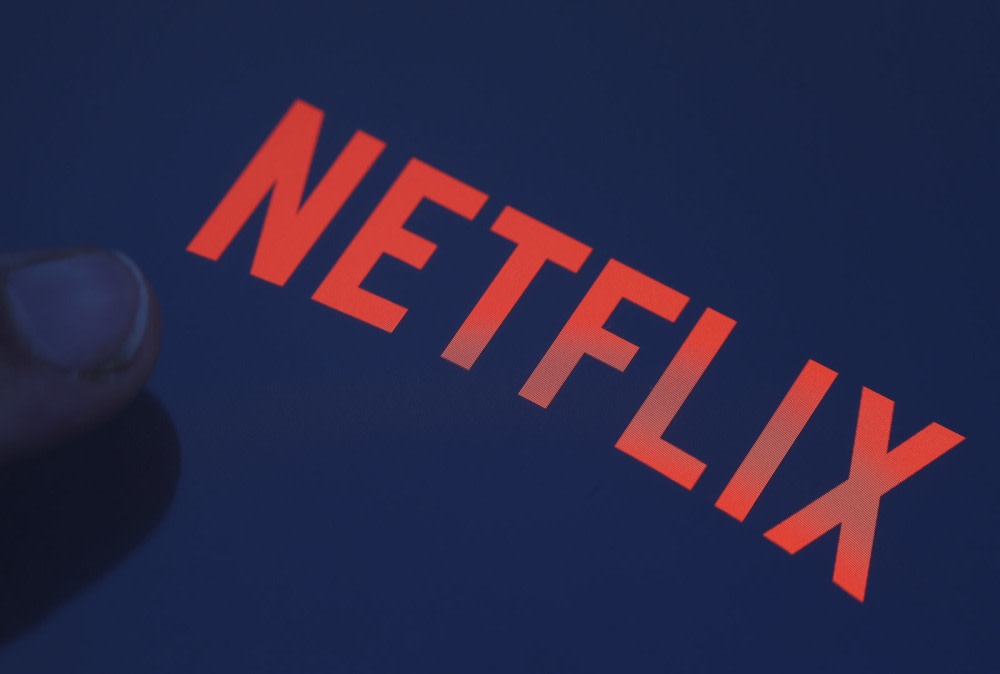 All Netflix streaming plans are going up by between 13 and 18 percent, marking its largest price hike to date. The lowest $8 tier will now cost $9 while the $11 and $14 plans will increase to $13 and $16, respectively.

You can keep an eye on their charging status in the notification center.Apple has its own $129 smart battery cases for iPhone XS and XR 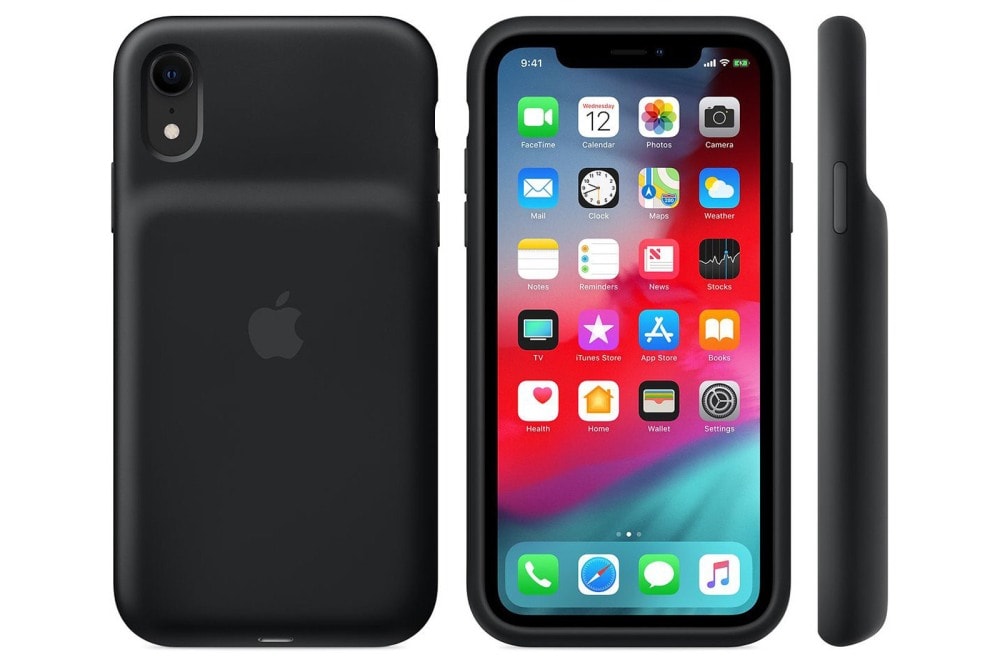 The Smart Battery Case for iPhone XS, XS Max and XR extends your handset's battery to as much as 39 hours of talk time (on the XR), but avoids the ungainly lump from the iPhone 6/6s case that launched in 2015. Instead, there's a more graceful (if still bulky) slope. It supports wireless charging, too, so you don't have to plug in just because you want extra runtime.

Fight!Hulu beats Netflix with its own Fyre Festival documentary debut

Fyre Fraud, as its name suggests, looks into how those behind Fyre Festival defrauded investors as well as attendees. Even more interestingly, it arrived on Hulu just a couple of days ahead of Netflix's much-hyped Fyre documentary on the same subject, which will start streaming Friday morning.

Oppo has teased a new design that offers 10x hybrid zoom, ranging from an equivalent of 15.9mm all the way to 159mm. This is all thanks to a new triple-camera setup, starting with an ultra-wide camera, then a main camera in the middle, and then a periscope to top it off with some sweet optical-zoom action. 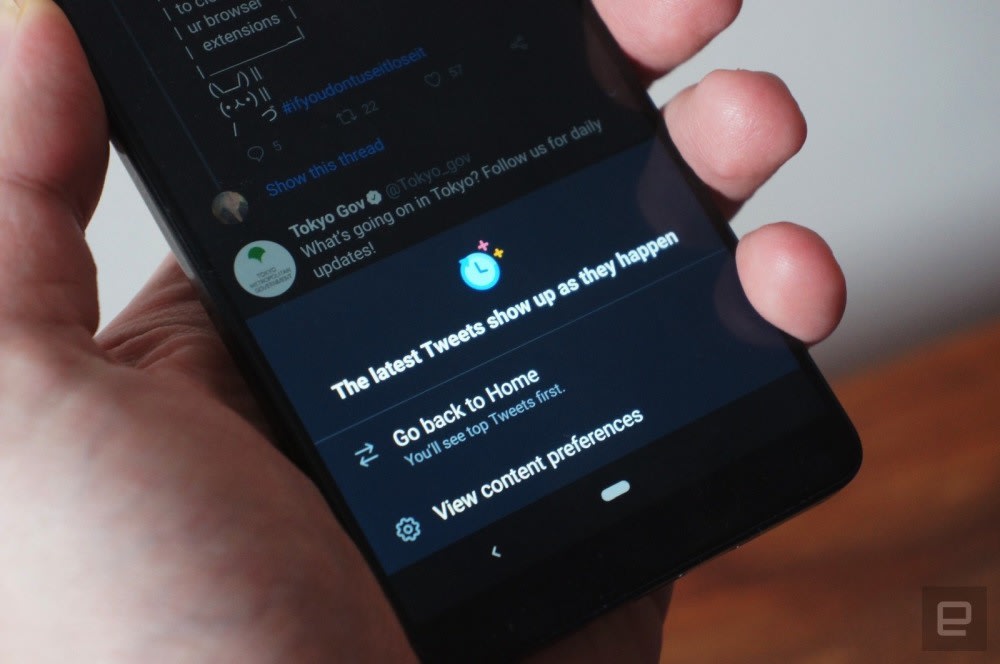 You no longer need an iOS device to easily see your Twitter feed the right way. Twitter is rolling out its chronological timeline button on Android, giving you a quick way to switch between the latest tweets and the social network's algorithm-sorted top tweets. 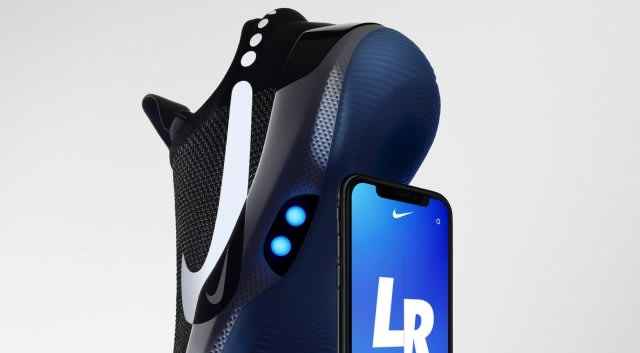 The highlight of Adapt, which Nike is calling its "most advanced fit solution to date," is that you can control its power laces manually via physical buttons on the shoe or a companion app on your phone. When you put on the Adapt BB, the built-in custom motor with trained gears senses the tension your feet need and adjusts itself accordingly to keep each foot snug in the shoes.

In this article: av, entertainment, gadgetry, gadgets, gaming, gear, internet, themorningafter
All products recommended by Engadget are selected by our editorial team, independent of our parent company. Some of our stories include affiliate links. If you buy something through one of these links, we may earn an affiliate commission.