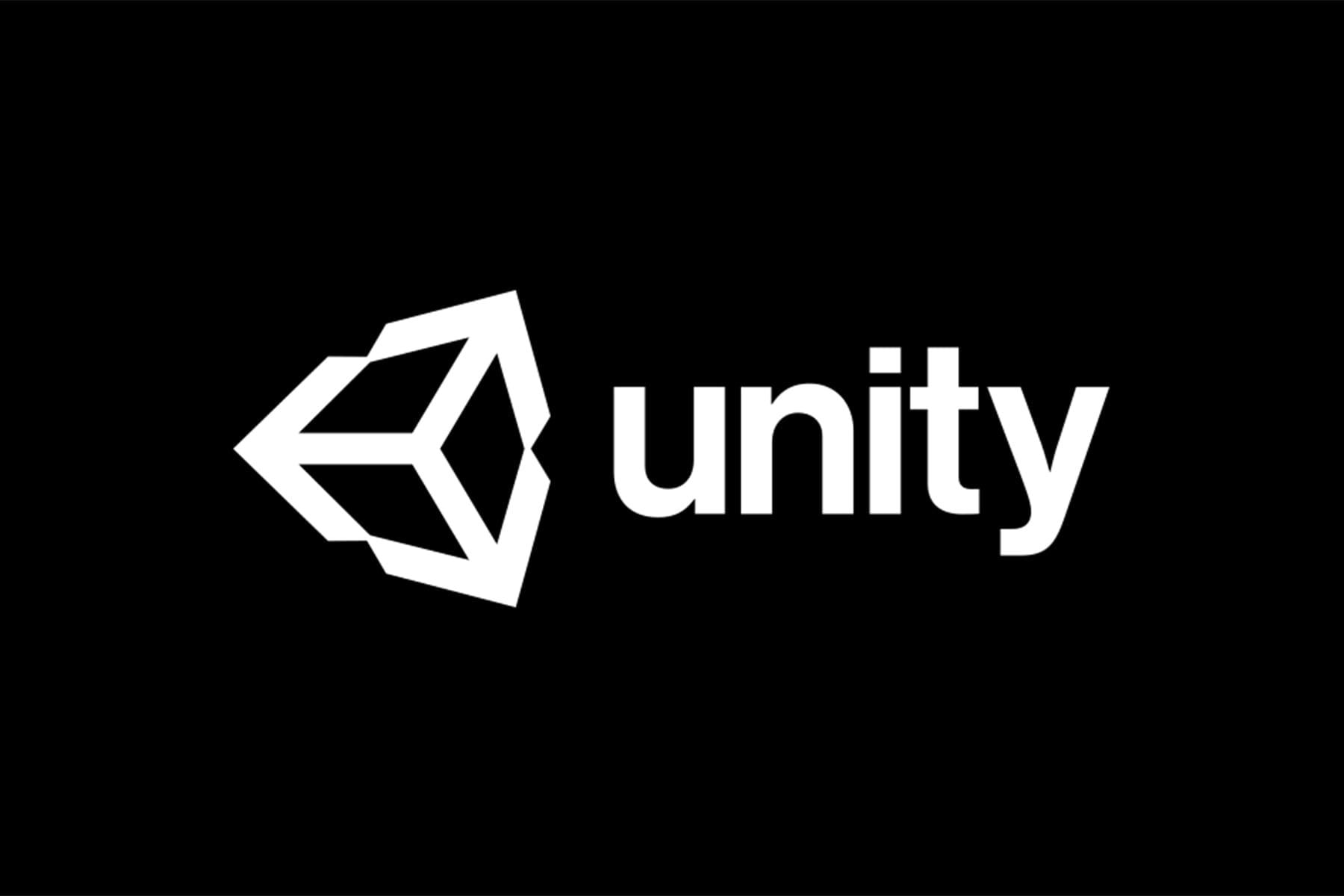 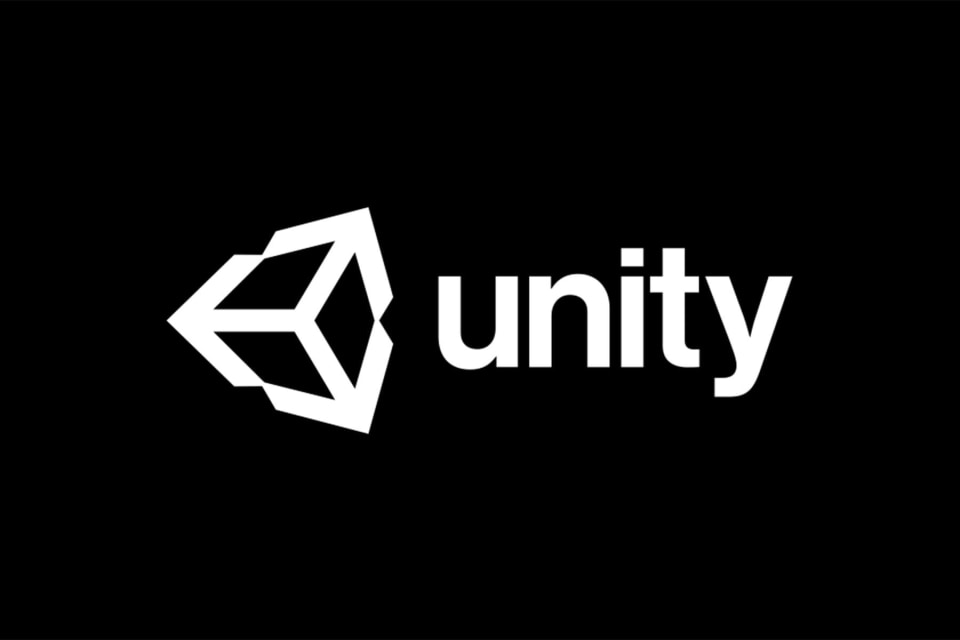 Unity has had a change of heart. The company is updating its terms of service so that any third-party software, including SpatialOS, can be used in conjunction with its popular game engine. "Some of these services will be supported, others will not," Joachim Ante, co-founder and CTO of Unity said in a blog post. That's in stark contrast to the previous terms, published last December, which banned games from being run in the cloud, or on a remote server, "without a separate license or authorization from Unity."

The change means that Improbable, the company behind SpatialOS -- a cloud-based server platform that helps developers build games with large and persistent worlds -- is no longer breaching Unity's terms. SpatialOS isn't officially supported, meaning Unity can't vouch for its quality or compatibility, but developers can continue to use the platform for live and still-in-development games. "We do not consider them a partner, and cannot vouch for how their service works with Unity as we have no insight into their technology or how they run their business," Ante added.

Why does this matter? Well, Unity and Improbable were at each other's metaphorical throats last week. Improbable moved first with a blog post, titled Unity's block of SpatialOS, which explained how the terms of Service (the version published in December) meant all SpatialOS games were in breach. Developers that used the two services in tandem, such as Bossa Studios and Spilt Milk Studios, worried that their SpatialOS games would soon be shut down. Tim Sweeney, the founder of Epic Games -- the company behind Fortnite and Unreal Engine -- suggested the new terms of service could affect other multiplayer games such as Fortnite and PUBG.

"In the middle of the situation, caught off-guard, were developers like us, in full sail," Henrique Olifiers, co-founder and CEO of Bossa Studios, said.

Unity sprang into action with a statement that called Improbable's blog post "incorrect." Ante clarified that projects "currently in production or live using SpatialOS are not affected by any actions we have taken with Improbable." Unity said it told Improbable "more than a year ago" that it was breaching the engine's terms of service. The company supplied written confirmation six months later, then blocked Improbable employees from using their Unity Editor license keys in late December. "This was the only course of action to protect the integrity and value of our technology and Unity developers," Ante said.

Improbable responded with another statement that said "both sides have certainly made errors." Epic Games then published a blog post, penned by Sweeney and Improbable co-founder Herman Narula, that announced their "commitment to giving game developers the best combination of engine and other technology backed by interoperable standards that work for everyone." The pair also announced a $25 million fund "to help developers transition to more open engines, services, and ecosystems." A not-so-subtle ploy, it seems, to draw developers away from Unity's game engine.

Improbable published a third and final blog post on January 11th. The company argued that it had been told verbally by "Unity at the most senior level that we were not in breach of their terms of service" last year. "We regarded this as the end of the matter and proceeded with commercial discussions," the company said. "Until the recent change, neither we nor Unity had reason to believe there was any issue for developers."

Today, Unity is effectively backing down. Improbable's license keys have been reinstated and developers can legally build games that leverage both Unity and SpatialOS. Ante said the terms of service published in December were supposed to clarify its business model and how Unity could be used with cloud-based software. "After listening to developers, we realized how this language came across, and how it would impact your ability to choose," he said. The new terms of service published today, however, are more than a clarification -- they allow game developers to use almost any piece of software with Unity, even if it's not officially supported:

Third Party Service providers may not, without Unity's express written permission: (1) use a stylized version of any Unity name, trademark, logos, images or product icons, or other Unity-owned graphic symbols; (2) use a product name confusingly similar to a Unity product or that could be construed by Unity developers as being a Unity product or service; or (3) create or use any marketing materials that suggest an affiliation with, or endorsement by, Unity. All use of Unity's trademarks must comply with Unity's Trademark Guidelines.

Improbable and Epic Games are yet to respond to Unity's newly updated terms of service. Ante and John Riccitiello, the CEO of Unity, will be conducting an AMA (Ask Me Anything) on Reddit at 1PM ET/10AM PST/7PM CET to address further questions from the community.

In this article: business, EpicGames, Improbable, services, SpatialOS, termsofservice, Unity
All products recommended by Engadget are selected by our editorial team, independent of our parent company. Some of our stories include affiliate links. If you buy something through one of these links, we may earn an affiliate commission.